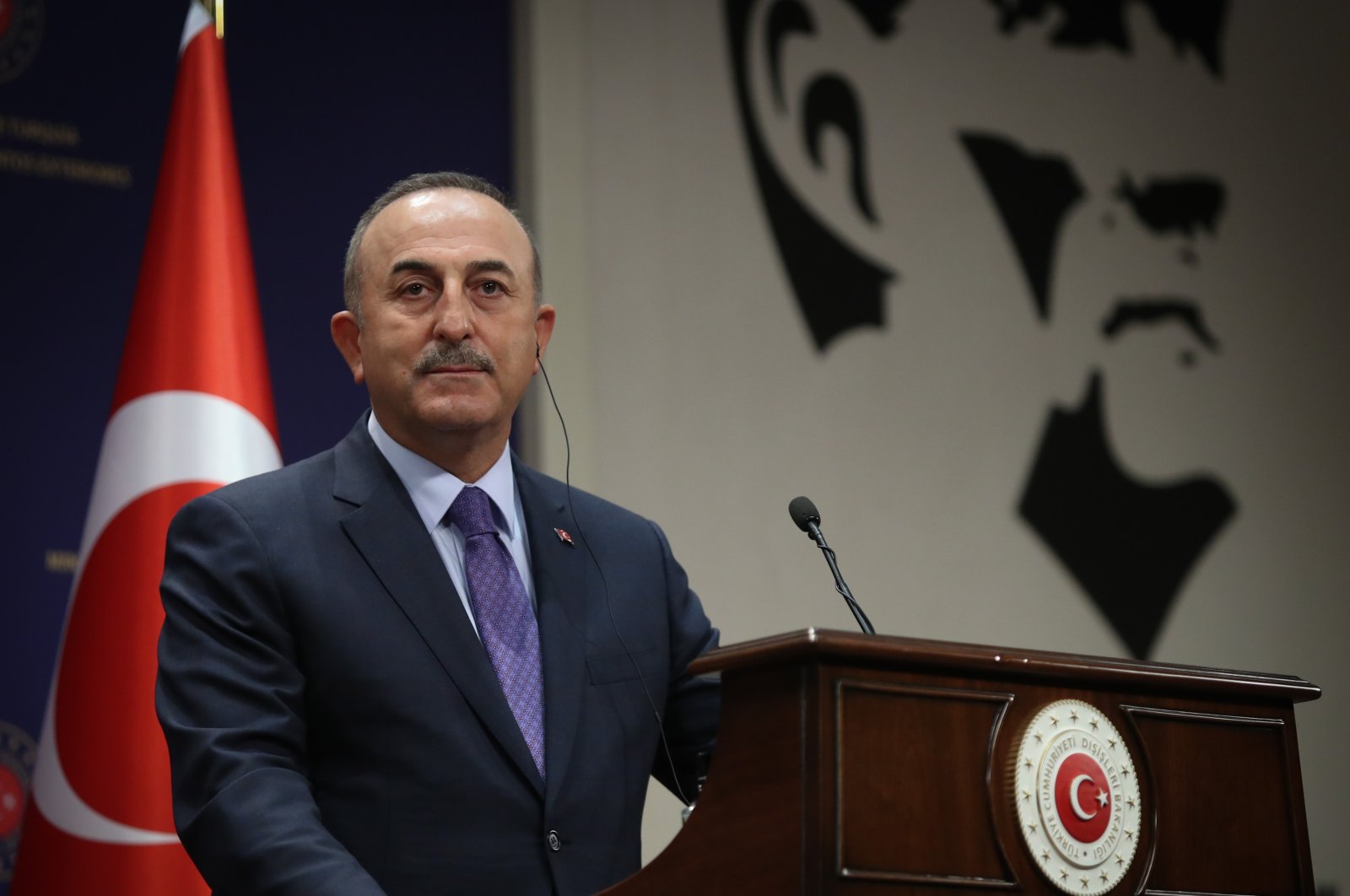 The United Nations could not release a statement of condemnation on Israeli violence against the Palestinians due to the United States' opposition, as Washington considers the oppressor and the oppressed equal, Turkish Foreign Minister Mevlüt Çavuşoğlu stated Tuesday.

"The international community called on both sides as if there is a war between the Israeli and Palestinian armies in Gaza. Some put Israel's security above everything else. They closed their eyes in the face of war and humanitarian crimes in Gaza," he said.

Underlining that there is unity and solidarity in Turkey when it comes to the Palestinian issue, Çavuşoğlu also said that the Turkish nation offers hope for oppressed people in Palestine and other parts of the world.

Ankara will never stop supporting the Palestinian cause, the foreign minister emphasized.

"Under the leadership of our president (Recep Tayyip Erdoğan), and with the power vested in us by our Parliament, we will never give up supporting the Palestinian cause," Çavuşoğlu also said.

"Turkey is pioneering diplomatic efforts on the Palestine issue and will continue to be the voice of conscience and justice in the world," he said.

Asserting that the atmosphere in Turkey on the Palestine issue was one of joint solidarity, Çavuşoğlu said, "We need to be sensitive on preserving this."

Çavuşoğlu also congratulated the staff of Anadolu Agency (AA) and TRT, Turkey's public broadcaster, "who wholeheartedly work in life-threatening danger on the field."

"We're closely concerned with the humanitarian situation that has worsened as a result of the indiscriminate attacks of Israel. Our humanitarian aid organizations, especially TIKA (the Turkish Cooperation and Coordination Agency) and the Red Crescent (Kızılay) are trying to alleviate the pain of our Palestinian brothers and sisters despite difficult conditions."

"They work hard in the field. They deliver all kinds of aid including food, hot meals, medicine, hygiene and kitchen equipment to our brothers and sisters in difficult conditions," he added.