US Senate confirms Jeffry Flake as next envoy to Turkey 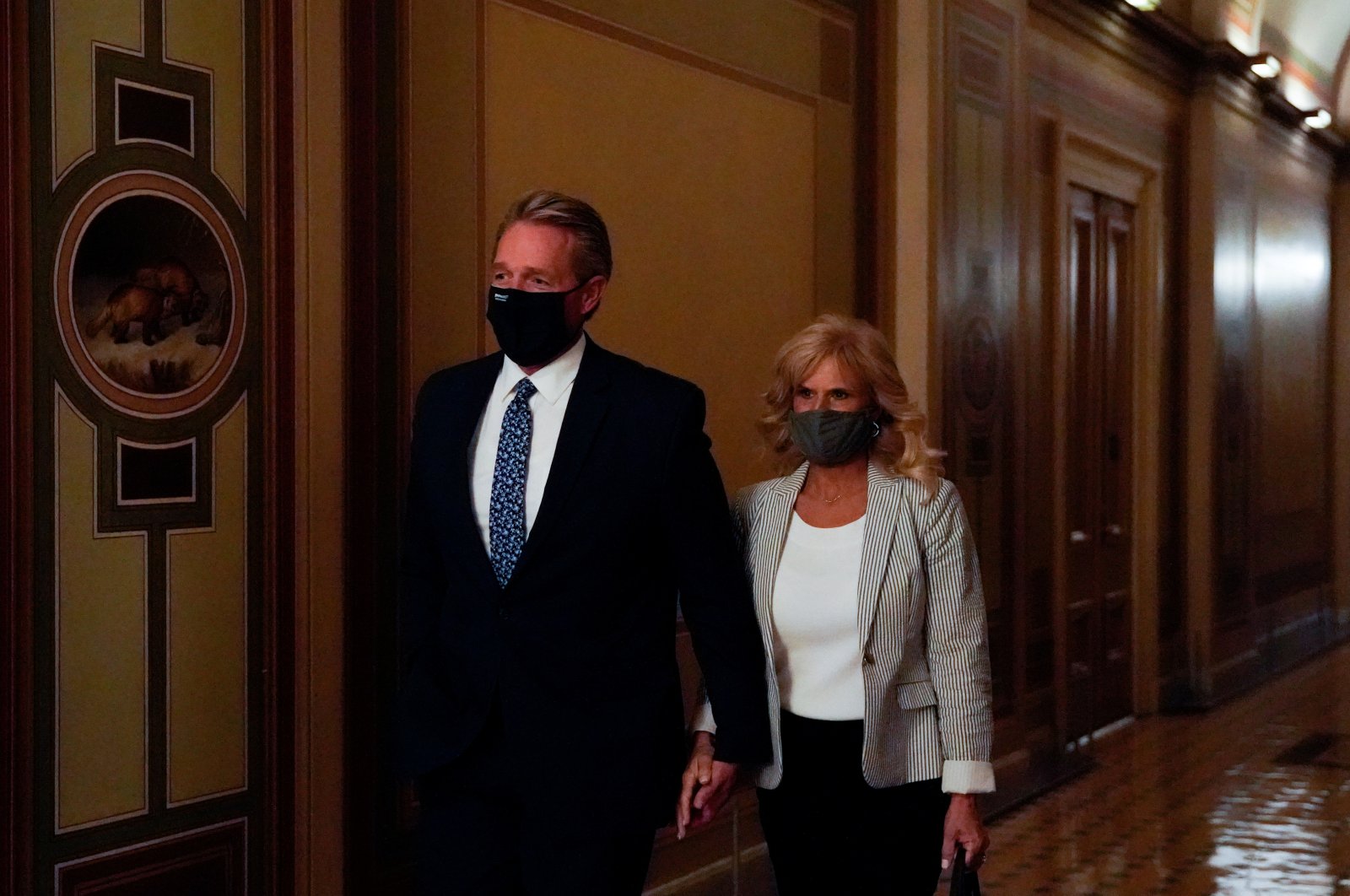 The Senate's Foreign Relations Committee approved former lawmaker's appointment as the envoy to replace the current U.S. ambassador, David Satterfield, who was appointed in 2019.

Nominated in mid-July, Flake was a key Republican ally for Biden during last year's White House race and endorsed the Democratic then-nominee after establishing himself as a Republican long at odds with former President Donald Trump.

Flake served in both the House Foreign Affairs Committee and the Senate Foreign Relations Committee during his time in Congress, which spanned nearly two decades.

Flake's confirmation comes right after the de-escalation of a diplomatic row between Turkey and 10 countries, including the U.S., over imprisoned businessperson Osman Kavala.

President Recep Tayyip Erdoğan threatened to expel the ambassadors of the United States and nine other Western nations after they issued a joint statement for a "just and speedy" resolution in the case of Kavala.

The president had announced on Saturday that he ordered the envoys be declared persona non grata after the embassies of the United States, Canada, France, Finland, Denmark, Germany, the Netherlands, New Zealand, Norway and Sweden called for Kavala's release in a joint statement last week.

Turkey's Foreign Ministry summoned the ambassadors of the countries involved on Tuesday, accusing them of meddling in the Turkish judiciary.

In the aftermath of the statement, the 10 embassies voiced their commitment to abiding by Article 41 of the Vienna Convention, which obliges diplomats to respect the laws and regulations of the countries they are posted in.

“We believe that these ambassadors, who have fulfilled their commitment to Article 41 of the Vienna Convention, will now be more careful in their statements,” Erdoğan said in televised remarks following a three-hour Cabinet meeting in Ankara.