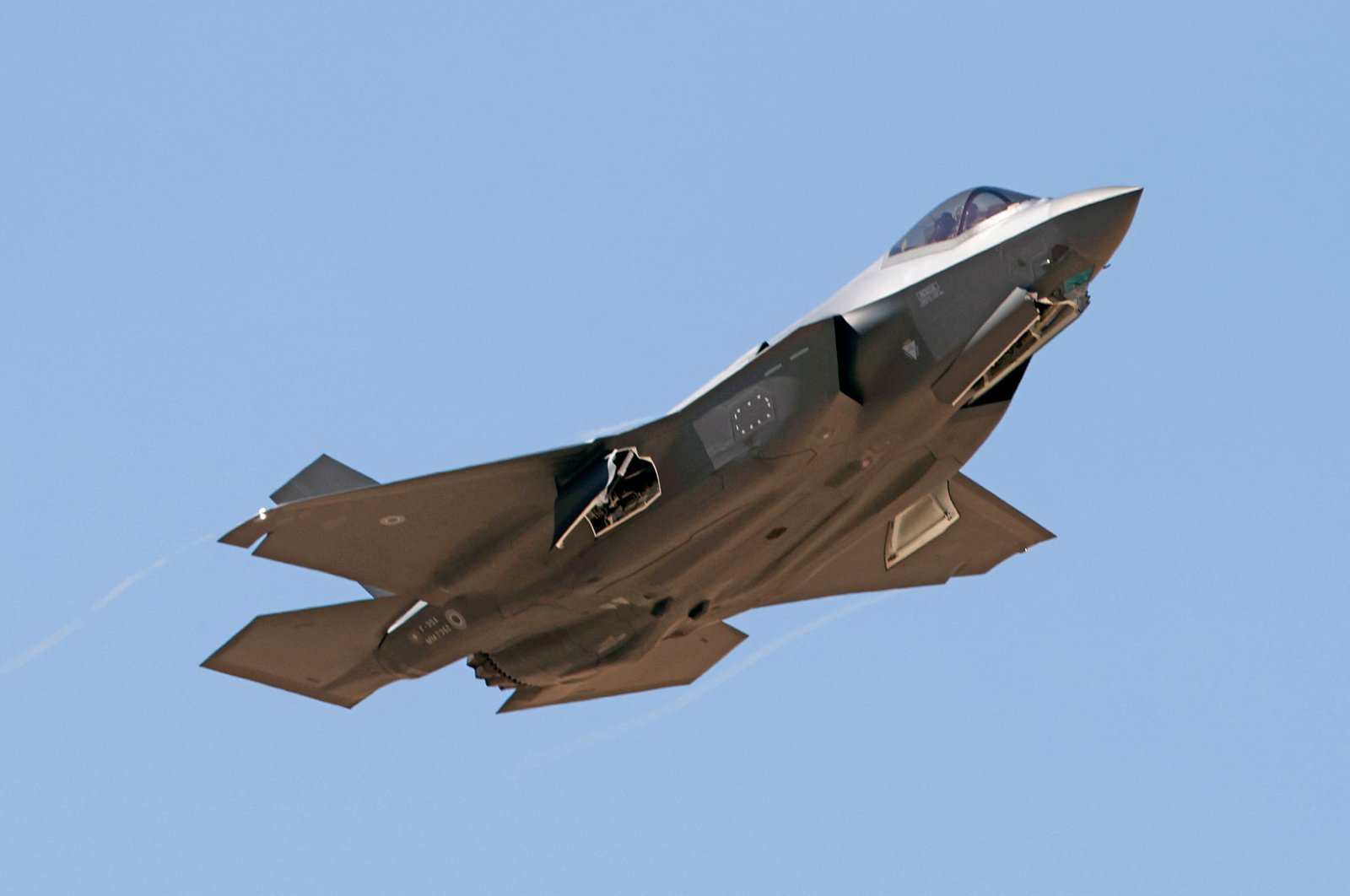 The United States and Turkey have held another round of talks aimed at resolving the dispute over Ankara's removal from the F-35 Joint Strike Fighter program, the Pentagon announced Wednesday.

Spokesperson Lt. Col. Anton Semelroth said top Pentagon officials Andrew Winternitz and Melissa Benkert led a U.S. delegation for a visit to Ankara on Oct. 27 "for dispute resolution discussions to address remaining issues resulting from Turkey's removal from the F-35 program, which was finalized on Sept. 23."

They were joined by a delegation from Turkey's Defense Ministry, the Pentagon said.

"The meeting demonstrates the commitment of the U.S. government to conclude respectfully Turkey's prior involvement in the F-35 program," Semelroth said in a statement. "Discussions were productive, and the delegations plan to meet again in the coming months in Washington, D.C.," he added.

The U.S. under former President Donald Trump removed Turkey from the F-35 stealth fighter program in 2019 over Ankara's purchase of Russia's advanced S-400 air defense system, which U.S. officials maintain poses risks to the F-35s, including the possibility that Russia could covertly use the system to obtain classified details on the jet.

Turkey has argued that it only turned to the Russian system after it failed to reach terms during protracted negotiations with the U.S. over the acquisition of Raytheon's Patriot surface-to-air missile systems. Ankara has additionally said the S-400 poses no risk to the F-35. The U.S. officials also argue the S-400 systems are incompatible with NATO systems, a claim Ankara rejects, saying that the S-400 would not be integrated into NATO systems and would not pose a threat to the alliance.

Turkey ordered some 100 F-35s, and its defense sector played prominently in the development and manufacture of the fifth-generation fighter jets.

Recently, President Recep Tayyip Erdoğan said, "Turkey will recoup money paid to the U.S. for F-35s one way or another." The president recently underlined that the U.S. had offered to sell Turkey the F-16s in return for Ankara’s down payment on the more advanced F-35s.

The decades-old partnership between the two NATO allies, Turkey and the U.S., has gone through unprecedented tumult in the past five years over disagreements on many issues, including Syria and Ankara’s closer ties with Moscow.

The purchase of the S-400s has also triggered U.S. sanctions. In December 2020, Washington blacklisted the SSB, its chief Demir and three other employees.