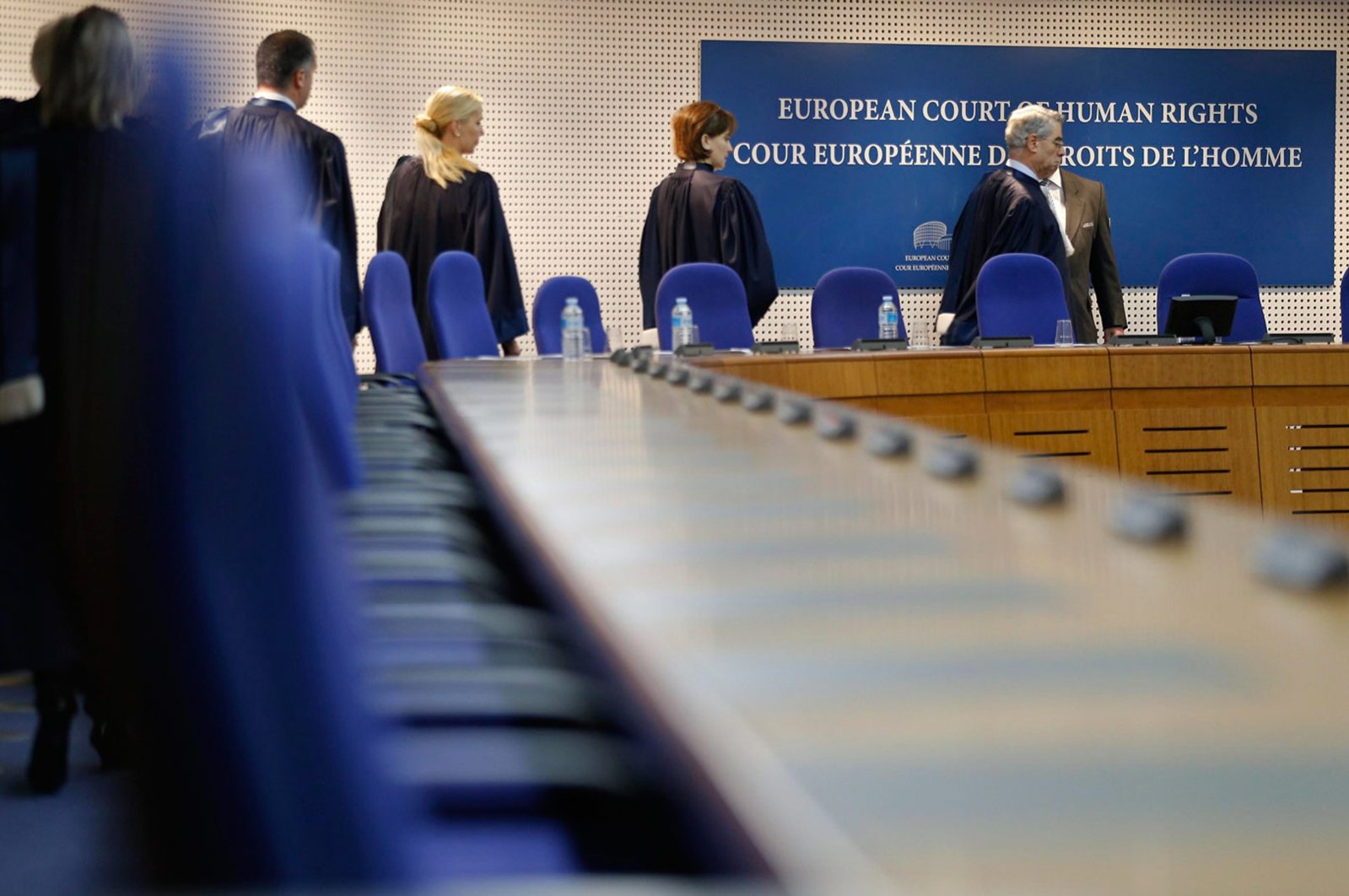 The European Court of Human Rights (ECtHR) ruled Wednesday in favor of a migrant mother in a case against Norway, where the authorities enabled the adoption of a migrant child against the mother's wishes.

The ECtHR said in a press release that during the hearing of the case via videoconference on Wednesday, it was found that "the decisionmaking process on the applicant's son had failed to give due account to her views and interests, leading to violations of her human rights," referring to the controversial adoption procedure of the migrant child that has been troubling his mother, Abdi Ibrahim for over a decade now.

Ibrahim, a Somali born 27-years-old, had her son back in 2009 in Kenya, just before migrating to Norway. Being granted a refugee status in Norway, Ibrahim had to give her son to emergency foster care in 2010, which ended up in the infant's delivery to a Christian family, although Ibrahim urged for him to be handed over to either her cousin or to a Muslim family.

In 2013, the Norwegian authorities issued an application to allow the foster family to adopt the son and remove Ibrahim from her parental rights. Ibrahim, for the most part, cooperated with the authorities in the sense that she does not demand the return of her son. However, she also underlined that she wants to keep her contact with him, primarily because she wants him to know his identity and culture as a Muslim Somalian boy. Yet, the Norwegian High Court in 2015 dismissed Ibrahim's application and allowed the adoption process to continue. Ibrahim was also dismissed from taking the case to the Supreme Court.

As a result, Ibrahim took the case to the ECtHR in 2016 and expressed that her parental rights have been removed and her son has been adopted in a way contradicting the "Article 8 (right to respect for private and family life) and Article 9 (freedom of thought, conscience and religion) of the European Convention on Human Rights."

"On May 11, 2020, the Grand Chamber Panel accepted the applicant’s request that the case be referred to the Grand Chamber," the press released stated, making a statement in favor of the migrant mother.

"The Governments of the Czech Republic, Denmark and Turkey, as well as the nongovernmental organization AIRE Centre and the child’s adoptive parents were granted leave to intervene in the written proceedings as third parties," it added.

Norway has received a huge number of refugees over the last few years. The country even launched a Facebook campaign back in 2015 informing potential asylum-seekers about how difficult it is to get residency, attempting to prevent them from migrating to Norway.

With the rising number of refugees, many Eropean countries, including Norway, has been witnessing a rising anti-Islam stance over the past decade. Racist attacks targeting Muslims or immigrants increasingly make the headlines as white supremacists become more efficient in an age where their ideals, or at least parts of them, are going mainstream. There is no single large group orchestrating these attacks against Muslims and immigrants. Rather, individual attacks lead to more attacks by copycats.

Back in August 2020, an anti-Muslim rally was held by the Islamophobic group Stop Islamization of Norway (SIAN) near the Norwegian parliament. A scuffle took place after a female protester held up a copy of the Muslim holy book and ripped some pages out.

However, this was not the first time such an attack was carried out in the country.

In 2019, Norway was shocked by a far-right attack targeting the Muslim community, where a far-right group wanted to burn the holy Quran in the largely Muslim-populated area of Kristiansand.

In 2011, anti-Muslim neo-Nazi Anders Behring Breivik massacred 77 people in Norway’s worst peacetime atrocity that shaken the country, the majority of them teenagers at a youth camp. Breivik is serving Norway’s longest prison sentence, 21 years, which can be extended if he is still considered a threat to society. However, since then, he has become a reference point for many people who are obsessed with violent far-right ideologies.