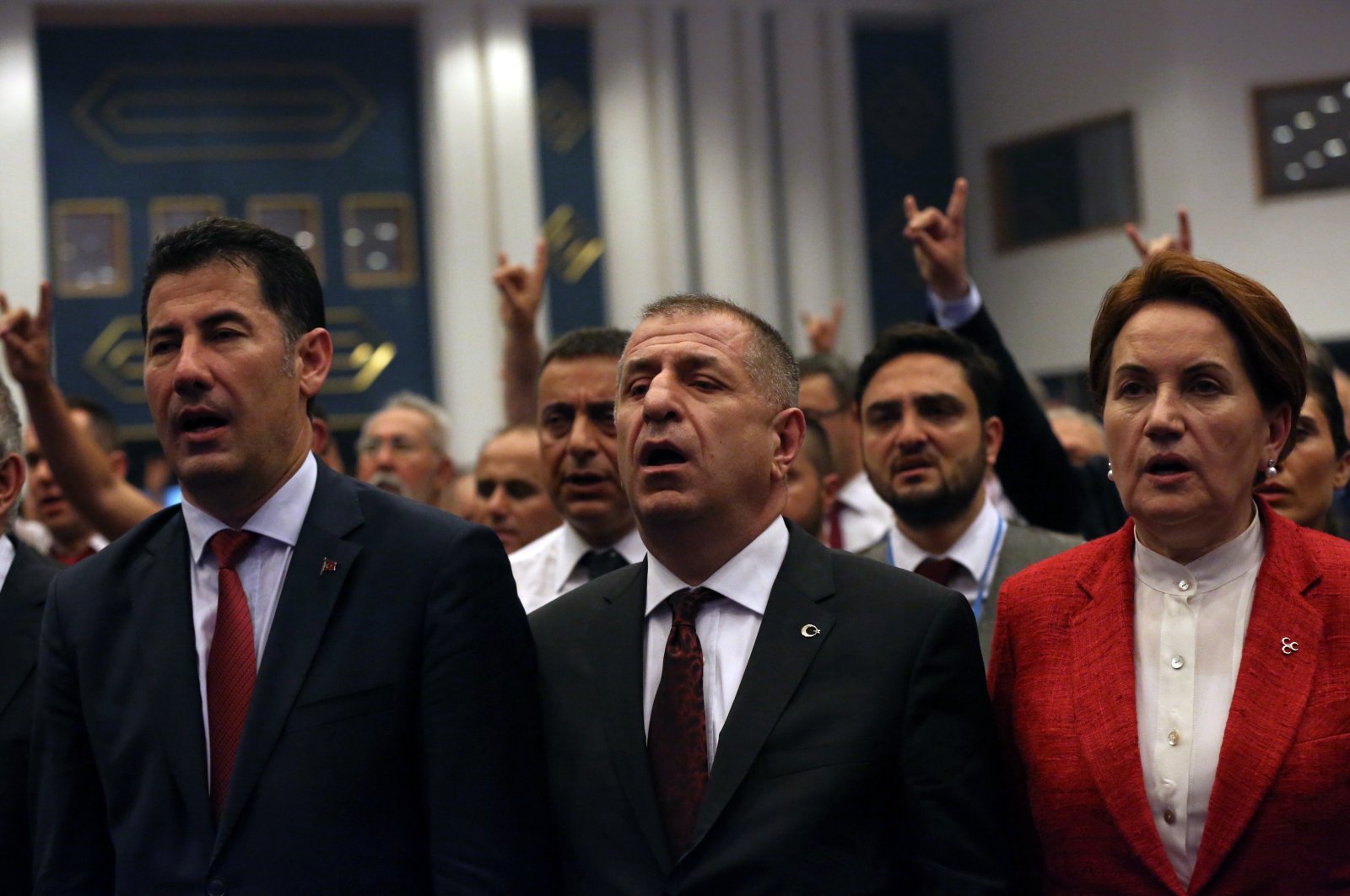 Independent lawmaker Ümit Özdağ, who resigned from the Good Party (IP) in March, submitted a petition Thursday to Turkey's Interior Ministry to officially establish his party.

In a message he posted on Twitter Wednesday, Özdağ said Aug. 26 would mark the day his "Victory Party" ("Zafer Partisi") would be formed, established under principles set out by Mustafa Kemal Atatürk. The date was chosen as it marks the anniversary of the Battle of Manzikert, which opened the gates of Anatolia for the Seljuk Turks in 1071.

When officially established, Özdağ’s party will be the 111th political party in Turkey, according to the Turkish Supreme Court of Appeals.

Özdağ recently came under fire for posting a photo of an Afghan grocery store in Kirşehir, as users said his message spreads hatred and animosity against Afghan migrants. He also has a video that explains why he thinks migrants should leave Turkey and the potential "threats" facing the Turkish people if the migrants do not leave.

Özdağ had stepped down from IP earlier this year, claiming that the party "turned out to be a satellite of the Republican People's Party (CHP)," the main opposition party.

He claimed that IP has deviated from the principles of Mustafa Kemal Atatürk, the founder of the Turkish republic.

He was previously expelled from the Nationalist Movement Party (MHP) for violating the party bylaws on party members' duties and responsibilities.