Number of political parties in Turkey surges to 116 in 2021 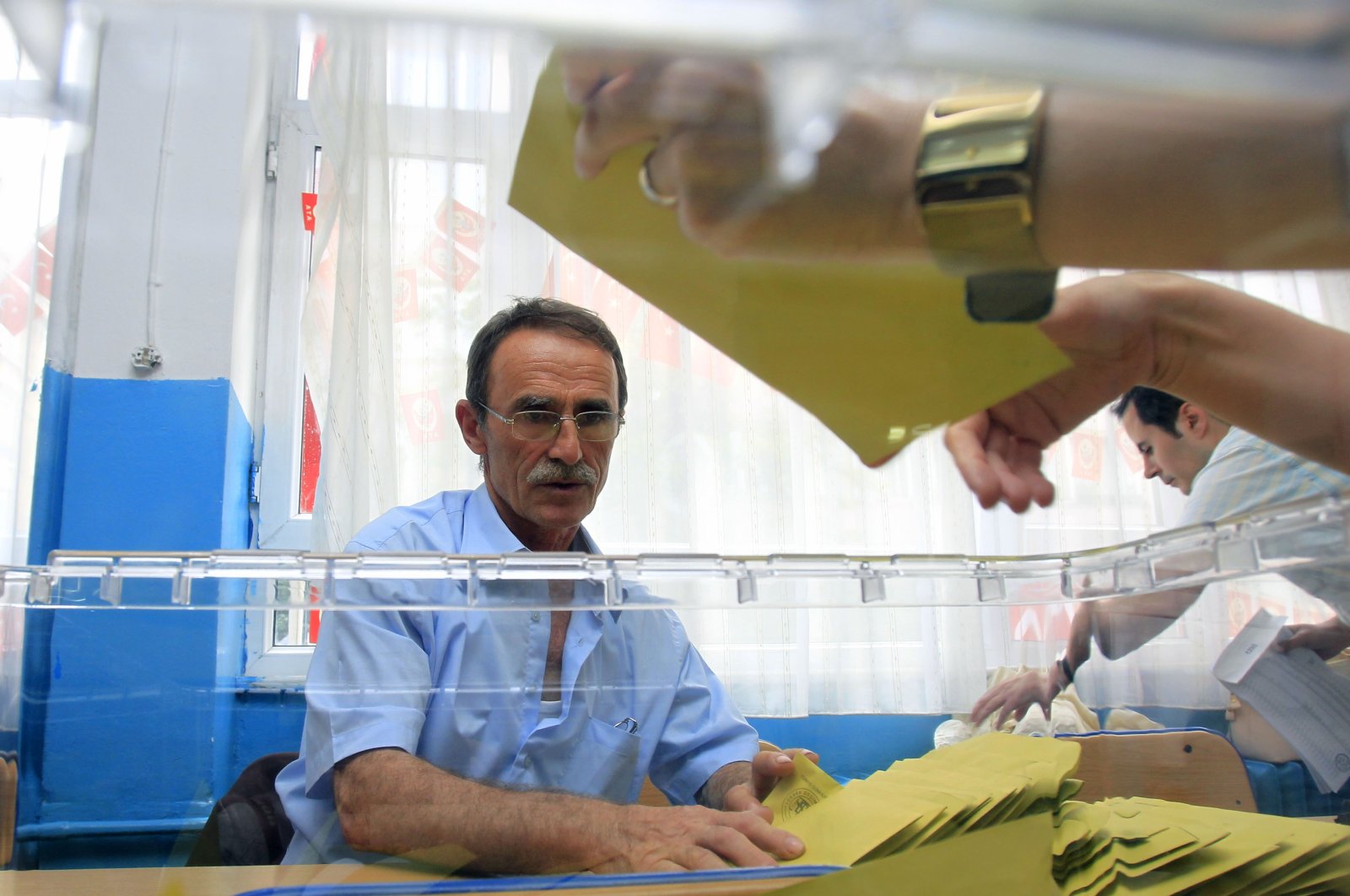 The number of political parties in Turkey has reached 116 in 2021, the Interior Ministry said Wednesday.

The ministry noted that it has recognized 13 new political parties in the past nine months. This figure was 27 in the year 2020.

More parties are formed as dissidents leave their parties to form their own movements.

Most of the new parties can be summed up as those who splintered from the ruling Justice and Development Party (AK Party) and those from the main opposition Republican People’s Party (CHP), with the first group consisting of the Democracy and Progress Party (DEVA) led by former Deputy Prime Minister Ali Babacan and the Future Party (GP) led by former Prime Minister Ahmet Davutoğlu. The second group consists of former Şişli District Mayor Mustafa Sarıgül’s Party for Change in Turkey (TDP) and Muharrem Ince’s Homeland Party.

However, surveys note that there is no serious demand from the Turkish people regarding the establishment of new parties.