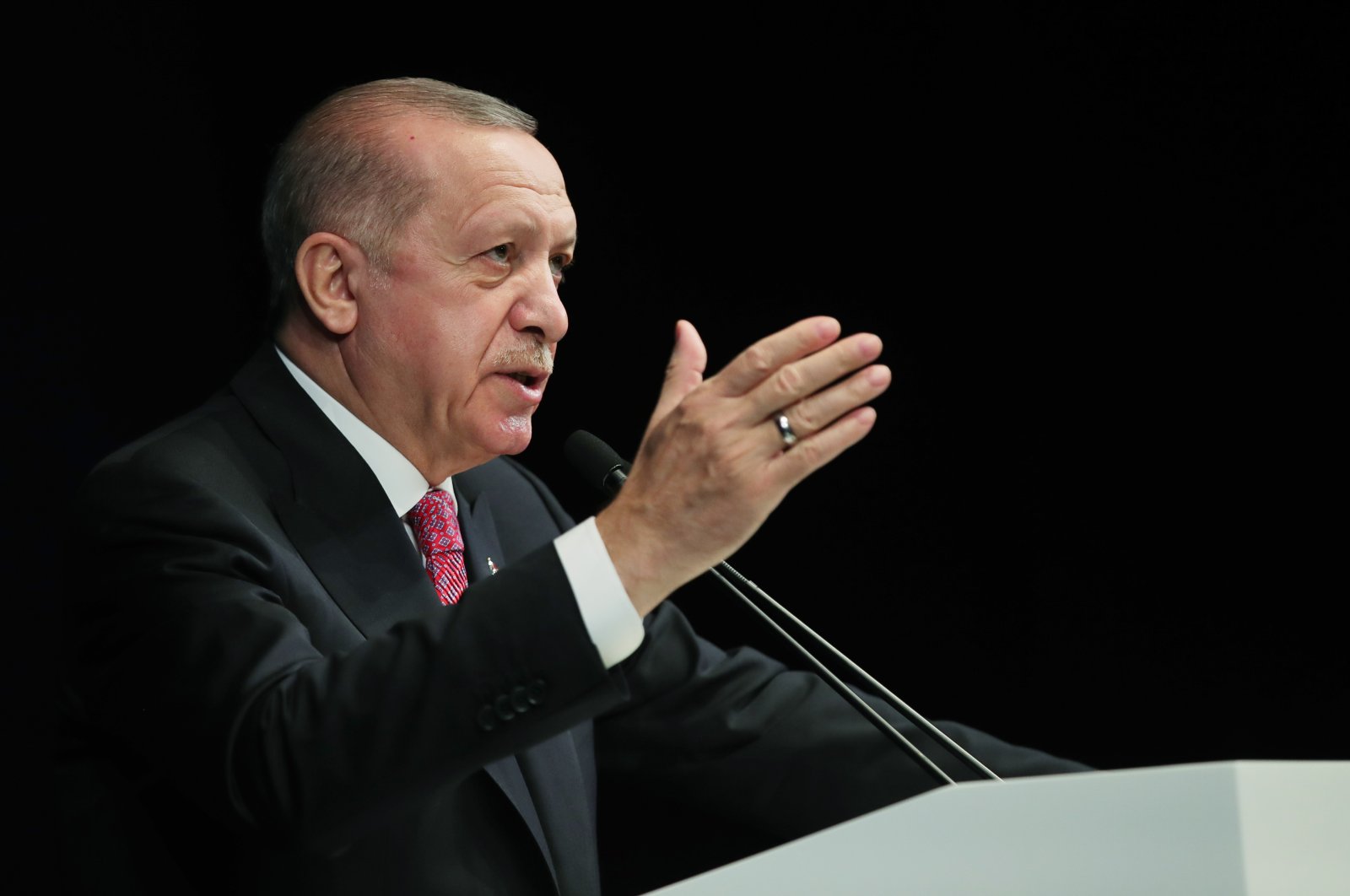 "Coup is a crime against humanity," President Recep Tayyip Erdoğan said early Sunday in an address to the Turkish nation marking the 24th anniversary of the Feb. 28, 1997, post-modern coup.

"I was the Mayor of Istanbul during the Feb. 28 era. I was thrown in jail for reciting a poem, and my political career was targeted," he added.

"I am now serving as the first democratically elected President of Turkey. I am serving my nation with pride, despite every move to hinder," Erdoğan further said.

Despite seeming like just another memorandum, the move triggered a series of events, starting with the resignation of then-Prime Minister Necmettin Erbakan, and eventually came to be known as one of the most significant turning points in Turkey's political history.

The memorandums were mainly designed to shut down imam hatip schools and prevent religious activities under the pretext of separating religion from the state.

The seeds that would lead to the widespread attack on conservatives post-Feb. 28, 1997, were planted on June 28, 1996, when the Welfare Party (RP) succeeded in forming a coalition government with the center-right True Path Party (DYP) and Erbakan became prime minister.

Soon after, mainstream media, supported by the top brass in the military, started to attack the government, accusing it of threatening secularism and Kemalism. The pressure culminated in a military ultimatum issued by top generals in the National Security Council, which was dominated by the military.

On May 21, 1997, the Chief Prosecutor's Office at the Supreme Court of Appeals filed a complaint in the Constitutional Court that called for the closure of the RP, accusing it of being "the center of illegal activities, with some members threatening the secular regime." A few weeks later, every member of the Constitutional Court was taken to the Office of the Chief of General Staff for a briefing on the dangers of fundamentalism. While at first Erbakan resisted the pressure, he was eventually forced to step down on June 18, 1997.

However, probably the biggest outcome of the move was the banning of women wearing headscarves from entering any public buildings, including schools and universities.

This ban caused millions of young women to either give up their education or suffer while trying to receive a proper one.

With the reforms by the Erdoğan-led Justice and Development Party (AK Party), the military influence was gradually eliminated, leading to a more civilian government.

In 2018, 21 individuals complicit in the Feb. 28 post-modern coup were sentenced to life in prison.