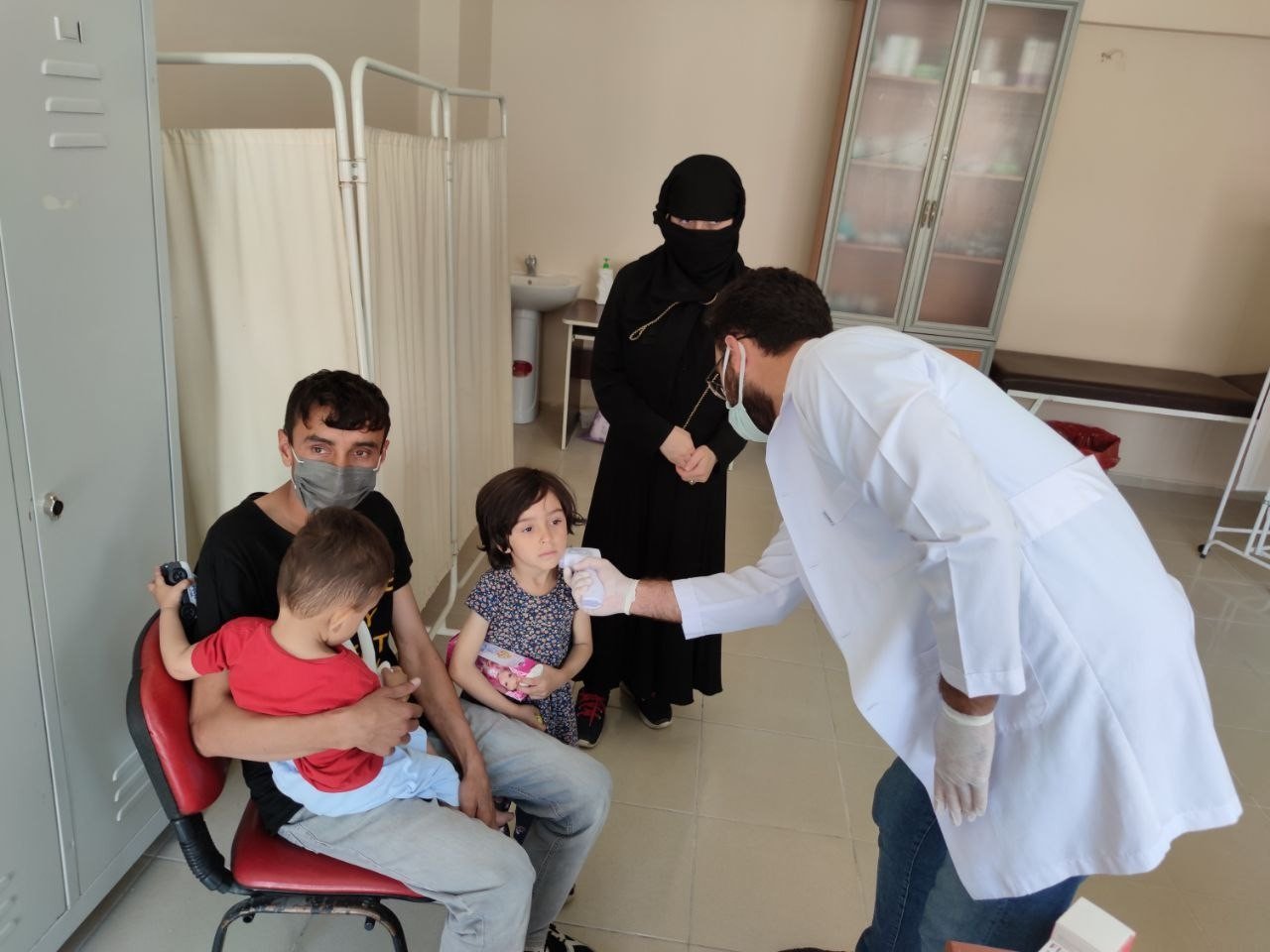 A total of 162 irregular migrants were apprehended across Turkey on Wednesday, according to security sources.

In the eastern provinces of Van and Kars, security forces rounded up 66 migrants, including 40 Afghan nationals.

Four suspects were arrested in Van on charges of human smuggling.

Twenty-one irregular migrants were held in the northwestern province of Kocaeli after they were found traveling in a minibus. The driver was also arrested for alleged human trafficking.

Another group of 48 irregular migrants were rescued by coast guard teams off the coast of Bodrum in the Aegean province of Muğla.

A statement by the Coast Guard Command said the migrants in two rubber boats were pushed back to Turkish territorial waters by Greek forces.

The command said in a separate statement that 33 irregular migrants were rescued in the Aegean province of Aydın off the coast of Didim.

That came after rescue teams dispatched aid for the group traveling in rubber boats after they requested help.

All migrants were handed over to local migration offices for deportation procedures.

He pointed out that in the case of a migration wave, neighboring and bordering countries will be affected first and urged the international community to take responsibility for migration.

"Turkey has done its part on the migration and refugees issue. It is neither possible nor likely to receive a new load after this."