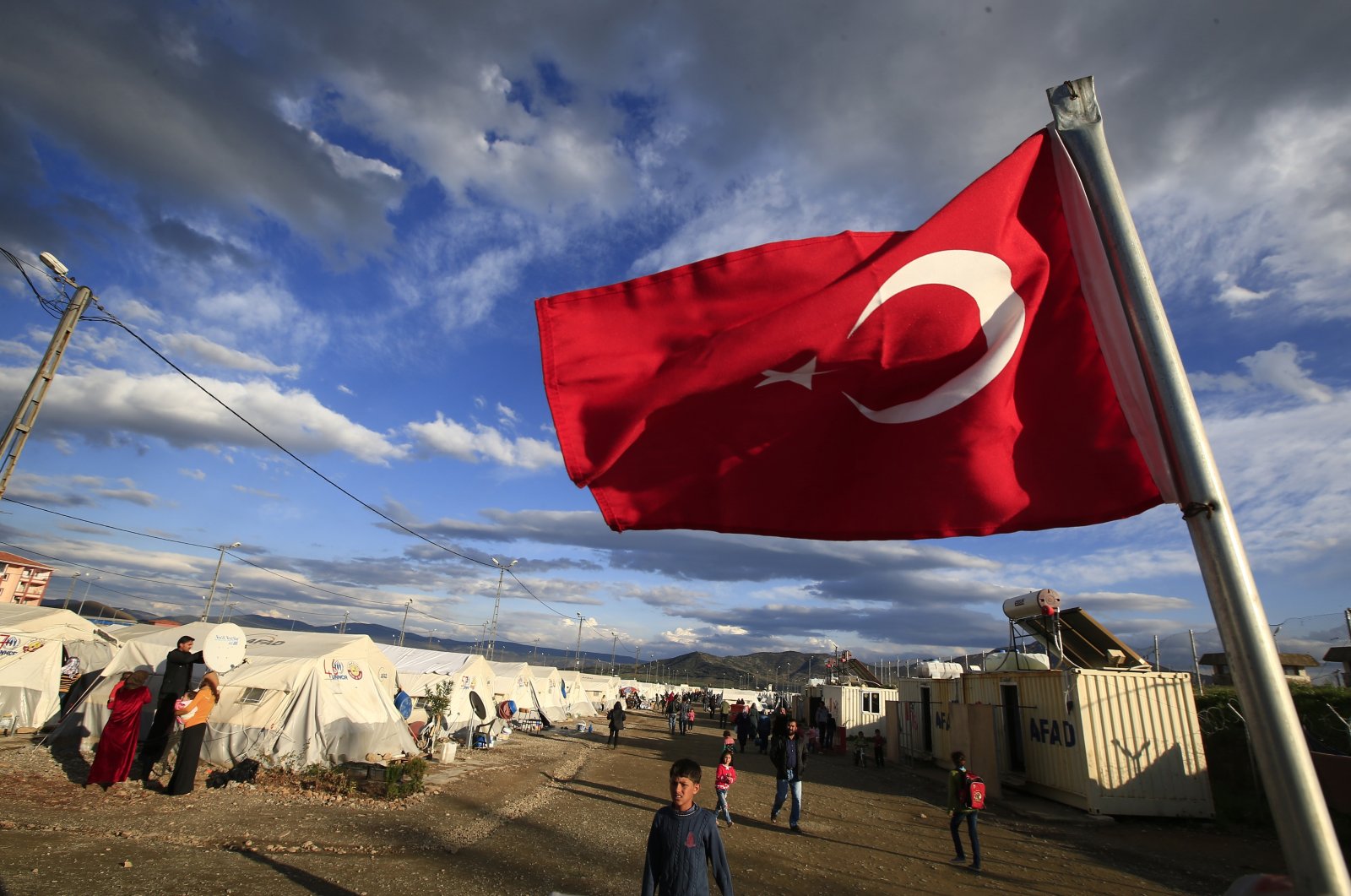 The European Union will distribute 325 million euros ($368 million) to refugees in Turkey in a funding scheme as part of a deal, the bloc said Thursday.

The EU approved a plan in June to provide Turkey with 3 billion euros from 2021 to 2024 to help it host millions of refugees from Syria.

The 325 million euros will be loaded onto the debit cards of refugees, helping more than 1.5 million to cover their most essential needs, such as food, rent, transport and medicine.

"This support is a critical lifeline for thousands of families, many of whom have been especially hard hit by the coronavirus pandemic," Janez Lenarcic, EU commissioner for crisis management, told a news conference in Ankara.

"This cash assistance enables them to decide for themselves what they need most urgently while contributing to the Turkish economy."

A new study carried out by the Turkish Red Crescent (Kızılay) and the International Federation of Red Cross and Red Crescent Societies has revealed that debt levels among refugees in Turkey have more than doubled since the COVID-19 pandemic, with just under half of those surveyed not having acceptable food intake levels.

The debit card practice, in force since 2016 and aligned with the existing Turkish safety net, currently supports around one-third of the vulnerable refugee population in the country.

Turkey currently hosts 6 million migrants, with nearly 4 million from Syria, its migration authority says. That's 2 million more than in 2016 and a heavy burden on a country that only had 60,000 asylum-seekers in 2011 before Syria's civil war broke out.