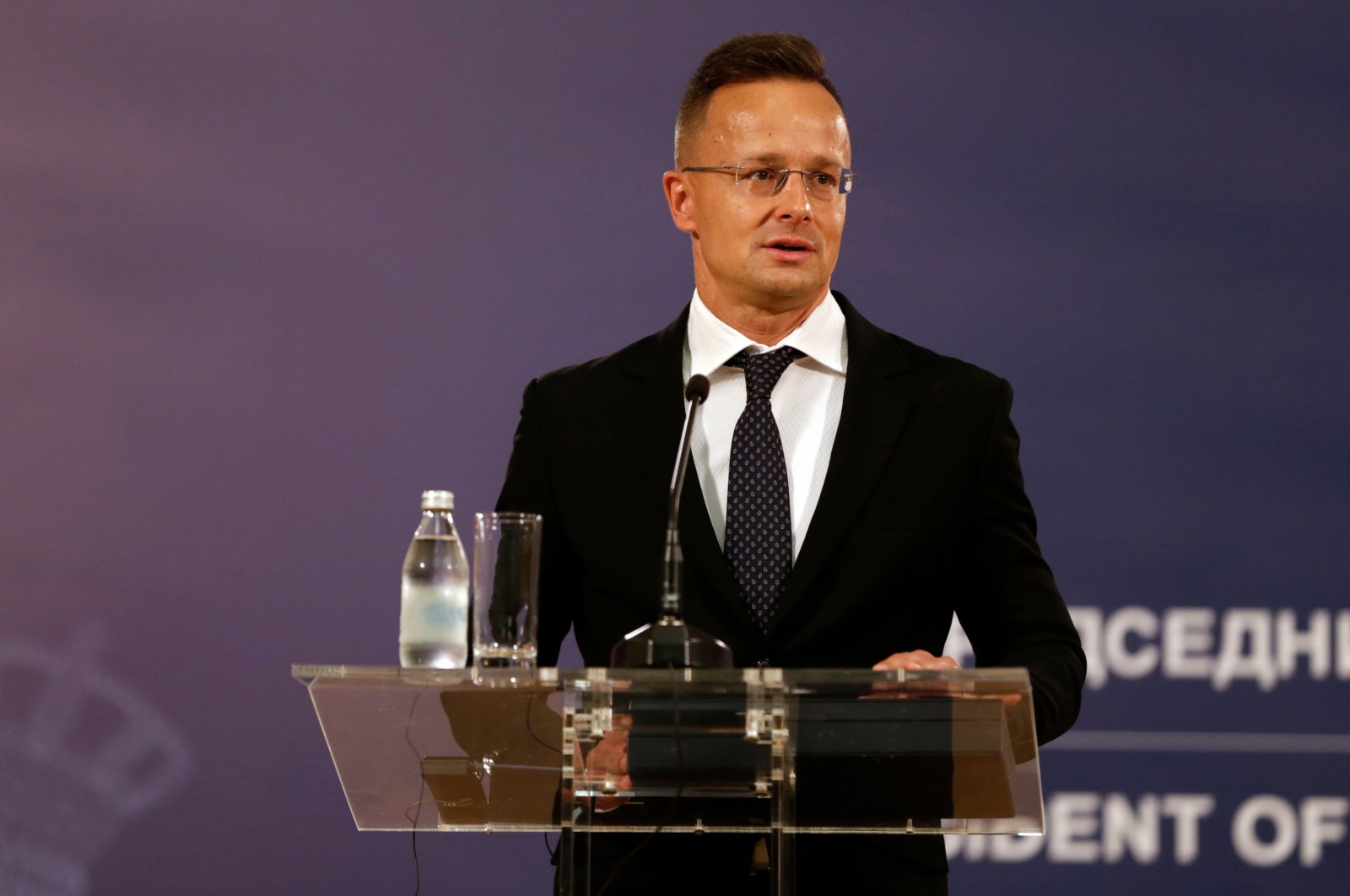 The European Union should solve problems with Turkey on the issue of migration as soon as possible, Hungary’s Foreign Minister Peter Szijjarto said on Monday while Ankara looks to renew a 2016 pact on migration.

"The coronavirus pandemic and migration will determine the world politics and economy in the future, and the EU should be prepared for this," Peter Szijjarto told reporters following an EU Foreign Affairs Council meeting in Brussels.

Szijjarto said that migration waves must be stopped in order to ensure the security of Europe.

A March 2016 agreement between Turkey and the EU has been widely praised for stemming irregular migration, but Turkey says it is due for a comprehensive update and has criticized the bloc for failing to uphold its end of the deal.

Five years on, the pact is failing as Turkey struggles with the increased number of migrants and the EU is more divided than ever over its asylum policy.

Underlining that NATO's withdrawal from Afghanistan this summer could lead to new security problems in the region, Szijjarto said it could make Afghanistan an immigration source once again.

Szijjarto stressed that thousands of families have already fled Afghanistan to reach Europe.

"All problems with Turkey over migration must be resolved as soon as possible in order to prevent new migration pressure on Europe," he said.