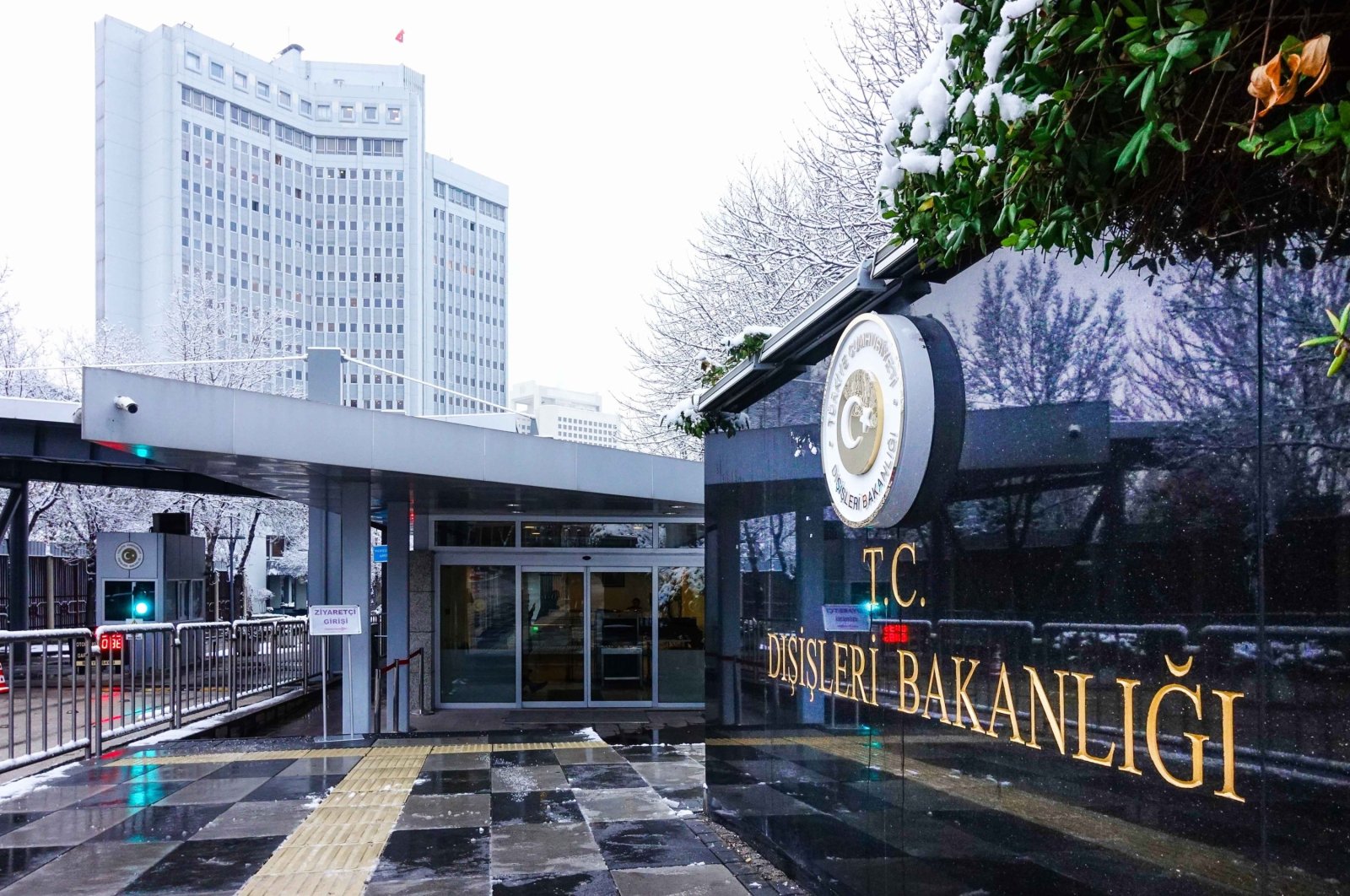 Turkey late Thursday denounced a resolution adopted by the European Parliament (EP) alleging the "repression of the opposition in Turkey, specifically the Peoples' Democratic Party (HDP)," calling it a new example of the ideological and biased attitude of the EP.

The decision, adopted in the European Parliament General Assembly, is the most recent example of the ideological and biased attitude of the EP, the Turkish Foreign Ministry said in a statement, adding that the resolution was detached from reality.

While refraining from condemning terrorism is an acceptable reason to shut down a political party in the European Union, a legal process initiated against a political party in Turkey facing serious allegations that its deputies have terror links is met with prejudice, said the statement.

An attempt by those who constantly talk about judicial independence to give ultimatums on judicial processes of other countries amounts not only to transgression but also hypocrisy, it added.

The ministry went on to say that it is not surprising that those who host members of terrorist organizations in the rooms and corridors of their parliament would adopt such a double standard and accept this decision.

This decision will not contribute to the development of Turkey-EU ties, but will rather serve those who want to put relations in deadlock, it added.

The statement asserted that the EP has sacrificed the values on which it was built to ideologies and has lost its credibility due to such decisions.

On March 17, Turkey's top prosecutor filed an indictment seeking the dissolution of the HDP, calling it an undemocratic party that colludes with the PKK terrorist group and seeks to destroy the unity of the state.

The indictment accuses HDP leaders and members of acting in a way that flouts the democratic and universal rules of law, colluding with the terrorist PKK and affiliated groups, and aiming to destroy and eliminate the indivisible integrity of the state, country and nation.

In its more than 40-year terror campaign against Turkey, the PKK – listed as a terrorist organization by Turkey, the United States and the EU – has been responsible for the deaths of at least 40,000 people, including women, children and infants.