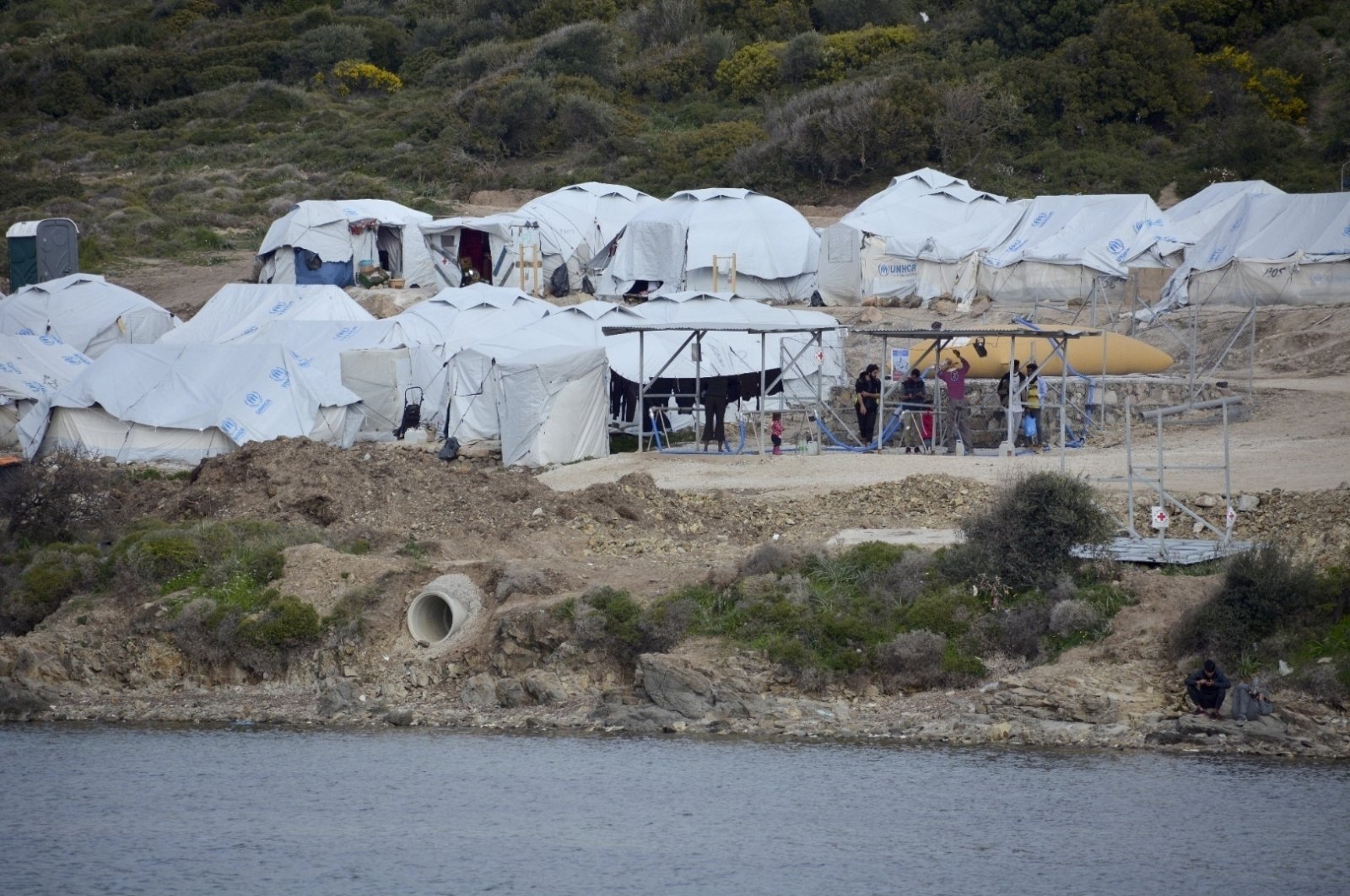 The European Union is not ready to handle a repeat of the migration crisis in 2015 and must try to keep people from fleeing the growing conflict in Afghanistan, Greek Migration Minister Notis Mitarachi said on Wednesday, underlining that the bloc should offer more support to Turkey.

Mitararchi, who last week co-signed a letter with ministers from five other EU countries saying deportations of failed asylum-seekers should continue despite the fighting, said ending such returns "would send the wrong message."

"It would lead more people trying to leave and come to the EU," Mitarachi told Reuters.

However, the unity of the six signatories had already crumbled by Wednesday as both Germany and the Netherlands said they would not carry out deportations for the moment.

Mitarachi said the EU should offer more support to help Turkey mitigate the pressures of more migrant arrivals from Afghanistan and said the bloc could not absorb another crisis such as the one faced in 2015.

"Absolutely not, the EU is not ready and does not have the capacity to handle another major migration crisis," he said.

Greece was at the front line of Europe's migration crisis six years ago, as nearly a million people, mostly from Syria, Afghanistan and Iraq, landed on its outlying island after the dangerous crossing from Turkey's shores on inflatable boats.

Taliban fighters have made sudden, strong gains in their campaign to defeat the Kabul government as U.S.-led foreign forces withdraw after a 20-year presence.

Many EU member states are worried that the developments in Afghanistan could trigger a replay of Europe's migration crisis in 2015 when more than a million people, most of them Syrians, Afghans and Iraqis, arrived in Europe seeking refuge.

"We are concerned about the implications of the deterioration in Afghanistan, and that's why it is very critical and very important for the EU to be proactive in preventing such a crisis," Mitarachi said.