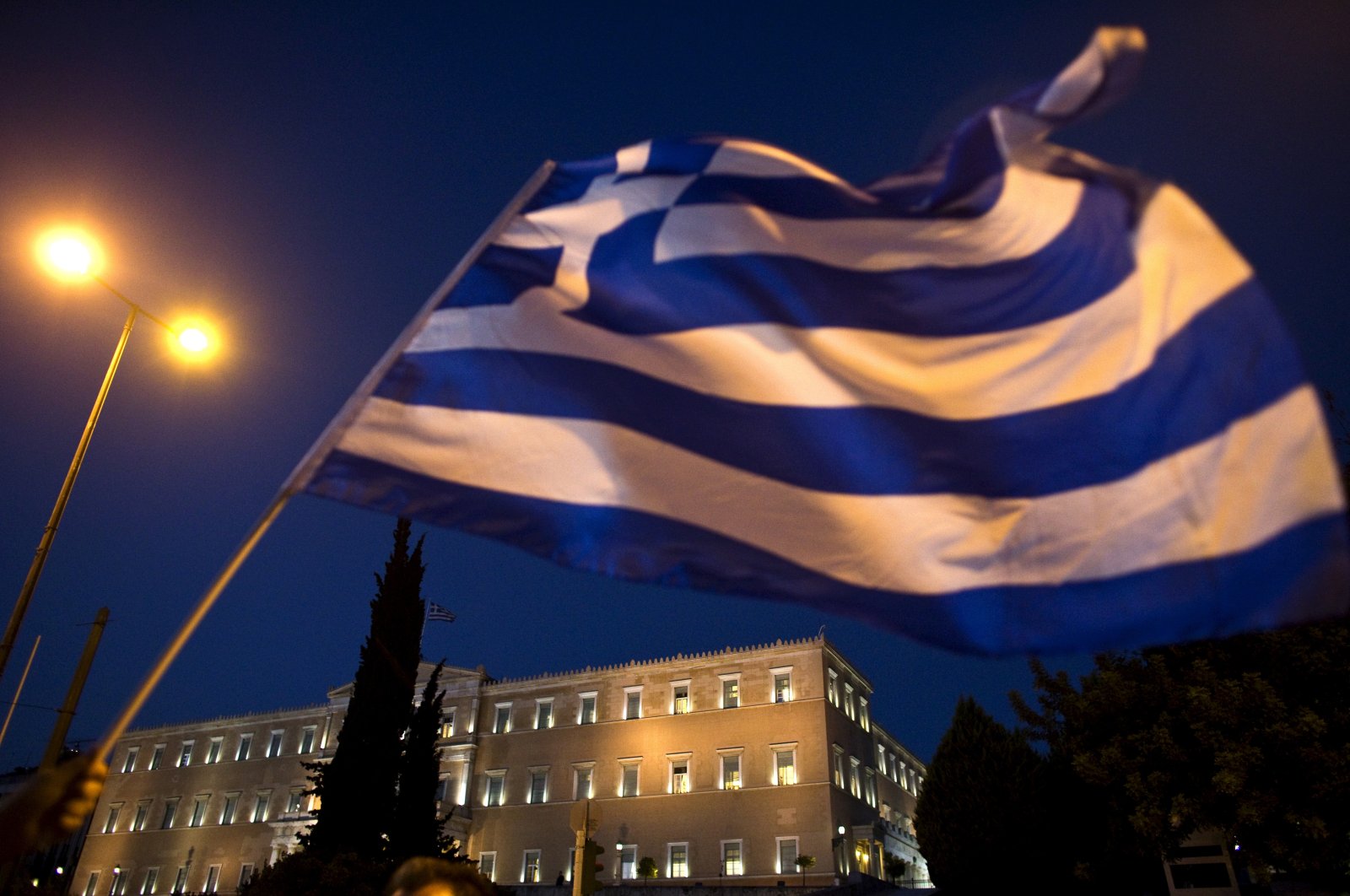 Greek authorities shut down 126 Turkish minority schools in the Western Thrace region, in violation of international treaties in the past 10 years, as they impose restrictive measures against students attending these schools

Some 126 schools in which Turks living in Western Thrace have been receiving education have been closed by Greek authorities in the past 10 years, according to the head of a minority schools council union.

Ahmet Kara, the head of the Minority Schools Council Union, noted that the recent protest held by the community was a reaction to the Greek authorities’ violation of the Turkish minority’s education rights.

He noted that the community will continue to boycott if the Greek authorities continue to interfere with their education rights.

“The status of minority education is outlined in the Treaty of Lausanne and a series of cultural protocols and education agreements signed between Turkey and Greece,” Kara told Yeni Şafak daily, adding that it is legally impossible for Athens to make unilateral amendments to existing regulations.

“While we had 229 minority schools a decade ago, we only have 103 elementary schools and two high schools left now,” Kara said, adding that the Greek government does not give permission to open new schools.

“The textbooks taught in schools do not have updated information as the Greek government does not approve the content of updated textbooks sent by Turkey,” Kara said.

“The minority education system is private and autonomous. According to laws, the syllabus should be formed by school councilors, but they have been preventing councilors from making decisions,” Hayrullah said.

She continued by saying that students were previously authorized to take time off during worship hours on Friday, but the Greek government canceled this practice.

“We will continue to defend our rights if the Greek authorities continue to prevent our children from attending Friday prayers,” she added.

Last week, students from the Turkish minority in Western Thrace did not attend school on Friday in protest of the Greek administration's violations of the minority's education rights guaranteed under international agreements.

The community of Western Thrace Turks is estimated between 100,000-150,000 people. The rights of the Turks in the region were guaranteed under the 1923 Treaty of Lausanne, a pact forged in the aftermath of the Turkish War of Independence following World War I. Since then, however, the situation has steadily deteriorated. According to a report by the Turkish Parliament, the Western Thracian Turkish minority, which constituted 65% of the region's population in the 1920s, has now fallen down to 30%.

After a Greek military junta came to power in 1967, the minority community started to face persecution and rights violations by the state. Following Turkey's 1974 peace operation on the island to protect Turkish Cypriots, the Greek military junta eventually fell, but strict restrictions on the minority group were imposed. By the early 1990s, some rights of the Turks were partially restored, but problems regarding collective and civil liberties continued, and new challenges have emerged.

Greece launched an education drive in 2011 to cut costs and started merging schools with a low number of students, drastically reducing the number of schools from 1,933 to 877. Last year alone, some 14 schools attended by Turkish minority students were shut down.

Turkey condemned the closure of another 12 schools in August this year under the pretext of austerity measures and an insufficient number of students.

Greece recognizes the minority in Western Thrace only in terms of religion, that is to say as a Muslim minority.

Decades of Greek mistreatment of the group have been ignored by the European Union, even as it violates international treaties, high court rulings and the 27-member bloc's own rules.