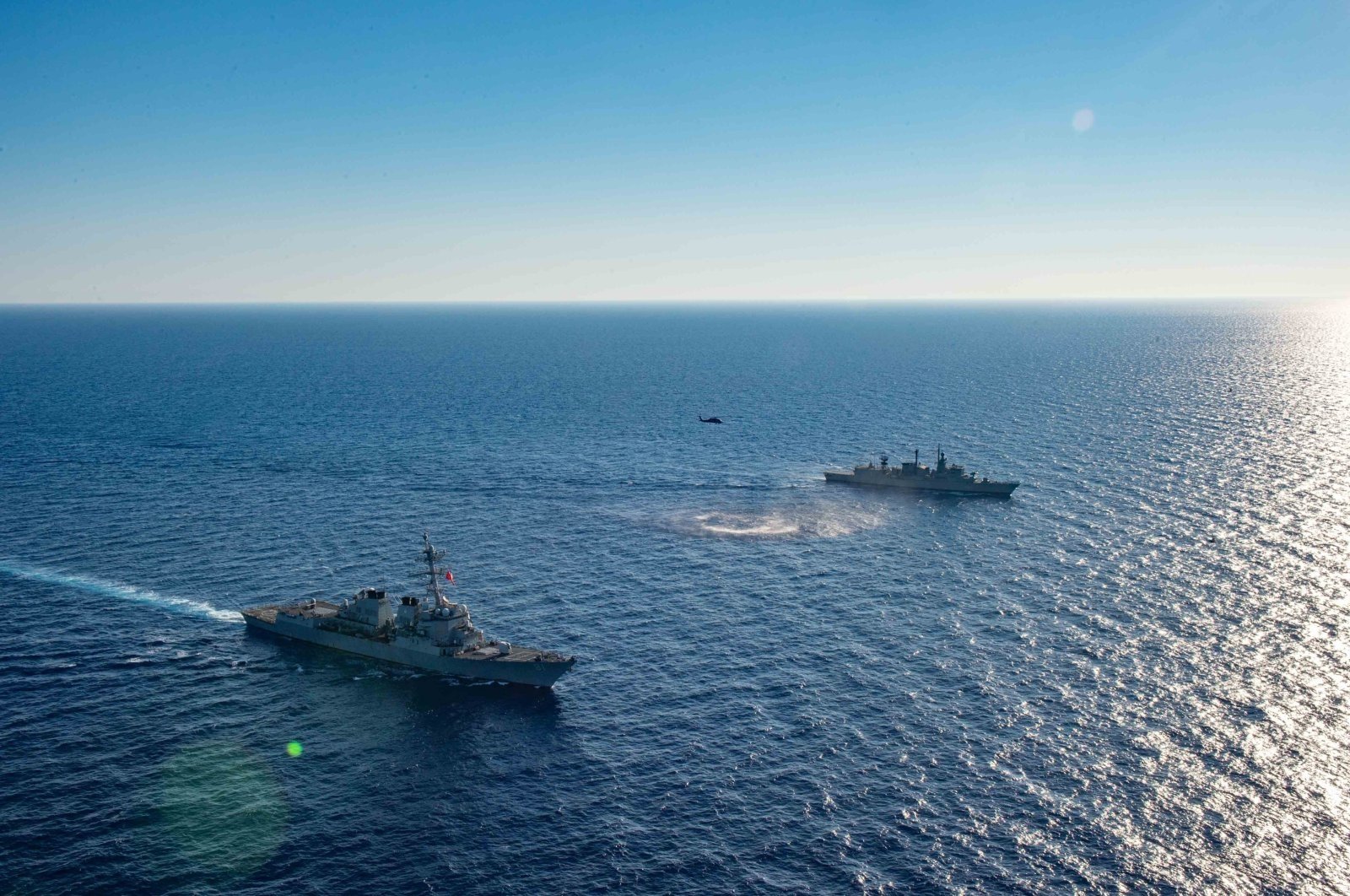 Greece refusing to carry out the necessities of good neighborly relations through provocative acts and statements, as well as its violations of international law, negatively affect stability and peace in the region, Turkey’s National Security Council said on Thursday.

In a written statement, the council said: “Powers that encourage Greece to take further steps and support its stance in violation of international law and good neighborly relations are invited to take a position toward peace and justice through leaving aside these approaches that could endanger the peace of the region.”

The statements by the National Security Council come after tensions have recently increased once again between the two Mediterranean countries.

The Turkish foreign ministry on Sunday said that Greece is not able to stomach the crucial role Turkey plays in its region and its immediate surroundings in the context of ensuring peace and stability.

Turkey maintains that it has been unfairly excluded from access to Mediterranean mineral resources and denies that it helped migrants gather at the Greek border last year.

While seeking to defend its fair share of maritime territory in the region, Ankara has decried recent provocative Greek moves such as violating treaties and pacts by issuing navigational alerts, militarizing islands in the Aegean Sea and illegally encroaching on Turkey's continental shelf.

Ankara has, however, repeatedly stressed that it is in favor of resolving all outstanding problems in the region, including maritime disputes, through international law, good neighborly relations, dialogue and negotiations.