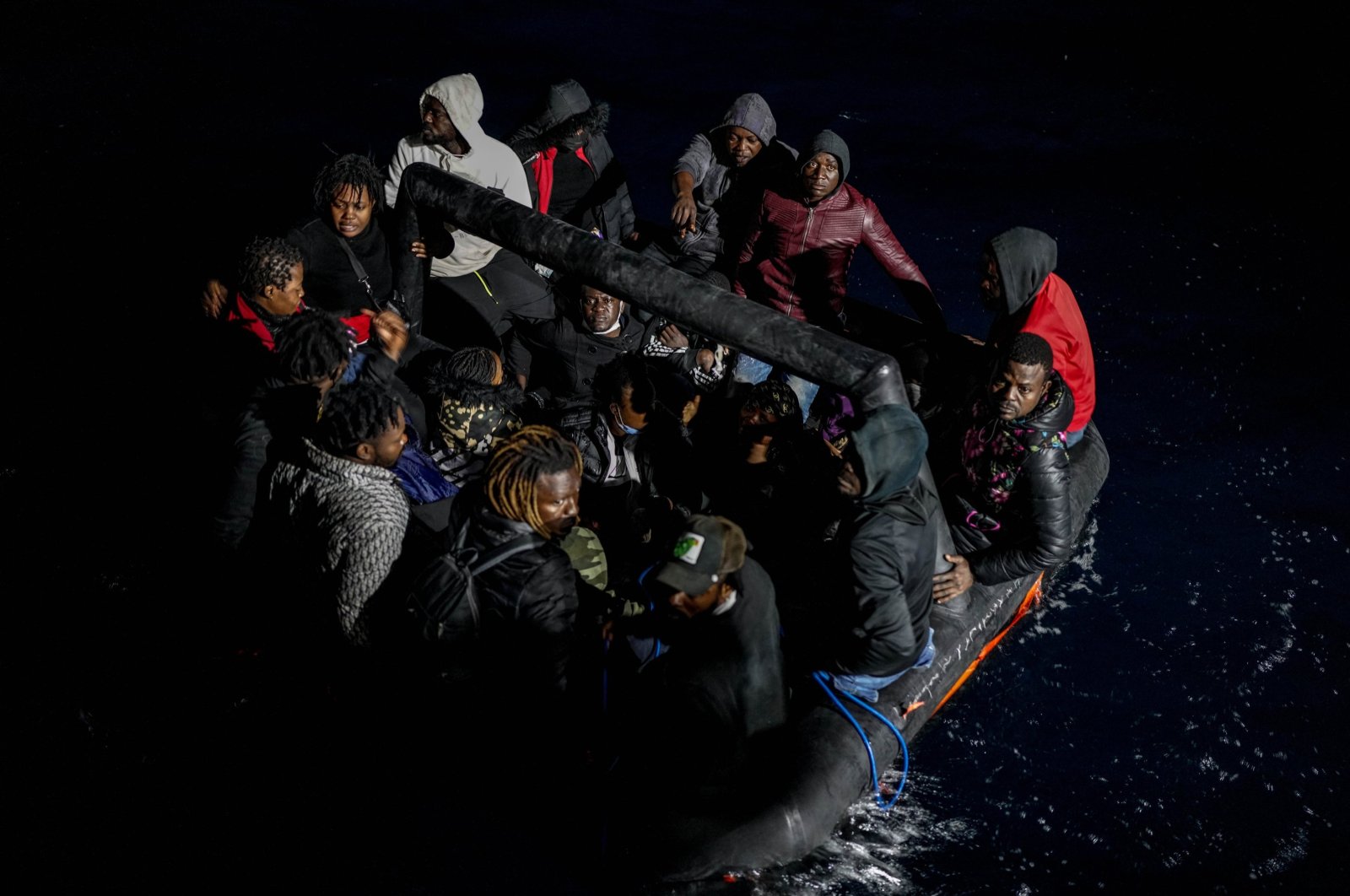 The Greek ombudsman on Wednesday launched an investigation into a claim made by an interpreter for the European Union border agency Frontex that Greek border guards assaulted him and illegally expelled him to Turkey.

EU officials are already separately looking into allegations of maltreatment of the man, who says the guards mistook him for an asylum-seeker.

The Greek agency for citizens' rights said it had received a report from Frontex on the case of the "alleged illegal repatriation to Turkey in the Evros region of a Frontex interpreter with other foreigners" in the first week of September.

In a New York Times article published on Wednesday, the interpreter, who is originally from Afghanistan but had been living in Italy for several years, said that Greek border guards detained him along with around 100 migrants.

The interpreter said that he as well as many of the migrants were then beaten, stripped and forced to hand over money, telephones and documentation.

He said when he tried to explain his position he was met with laughter and was beaten, adding that he had informed Frontex what had happened.

Ylva Johansson, the European commissioner for migration, told The New York Times she had spoken with the man on Nov. 25 and then raised the matter with the Greek government four days later.

"On hearing of this case I reached out to the person in question for a first hand account," said Johansson.

In comments, which the European Commission confirmed to Agence France-Presse (AFP), she said she had demanded "an independent, thorough and rapid investigation" of the incident.

"After direct in-depth discussion with the person I was extremely concerned by his account," said Johansson.

"In addition to his personal story, his assertion that this was not an isolated case, is a serious issue. His account stated that there were at least another 100 people who he witnessed experiencing a similar situation.

"After this meeting I requested an urgent call with the Greek minister concerned."

The Greek ministry for migration did not immediately comment.

Human rights organizations and the United Nations High Commissioner for Refugees (UNHCR) have for months been denouncing the illegal turning back across the border of migrants by Greek border guards – which Athens has denied.

Hundreds of people have died at sea as a number of boats carrying refugees have sunk or capsized. The Turkish Coast Guard Command has rescued thousands of others.