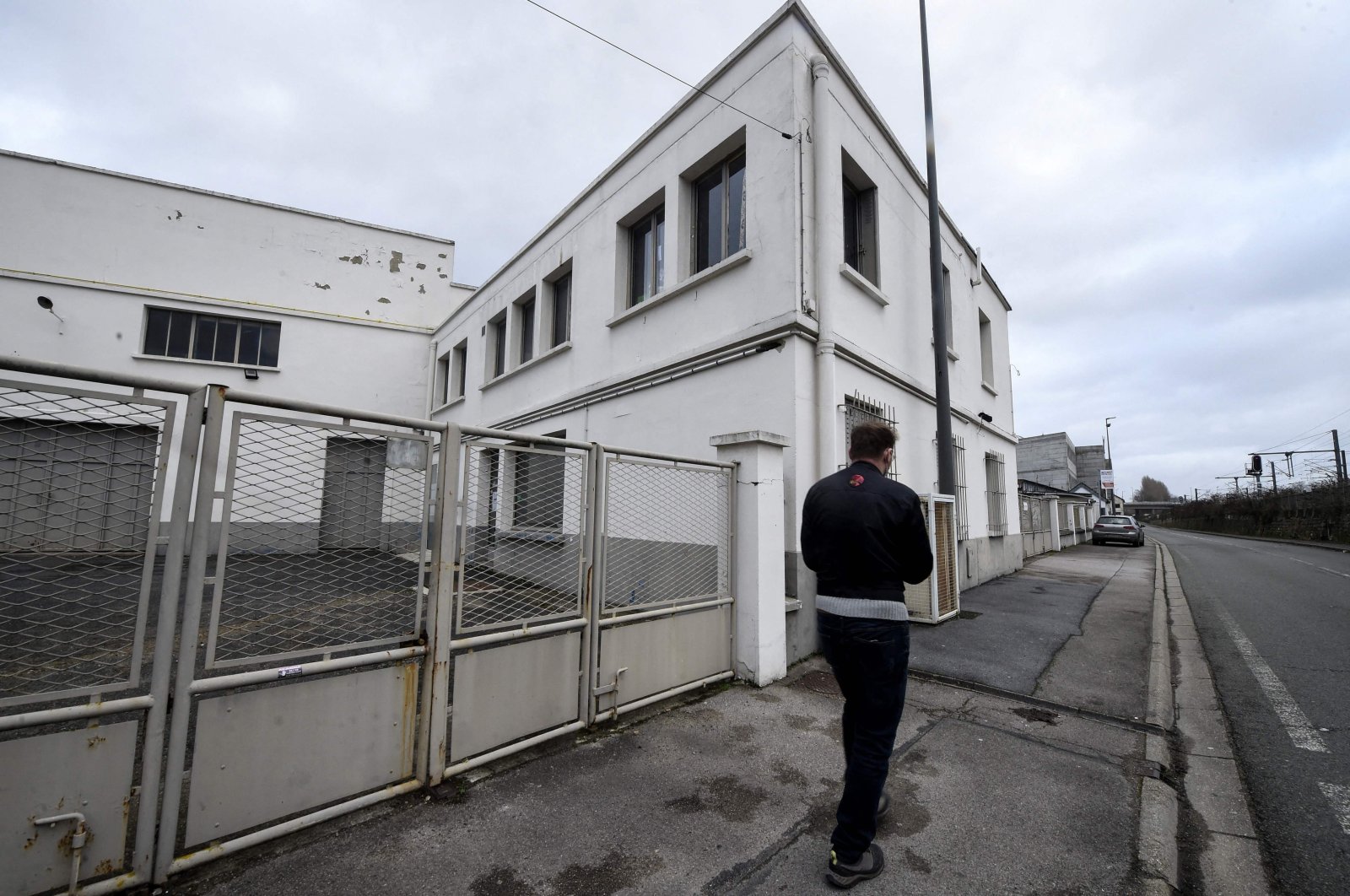 Islamophobia in Europe has "worsened, if not reached a tipping point," according to a new report released on Wednesday, underlining the fact that even centrist and mainstream political movements on the continent legitimize targeting Muslims with the excuse of fighting extremism.

The 886-page report titled the "European Islamophobia Report 2020" was co-edited by Enes Bayraklı, an international relations professor at the Istanbul-based Turkish-German University, and Farid Hafez, a political scientist from Georgetown University's Bridge Initiative.

"Looking back at the last six years, many observers will unanimously agree that the state of Islamophobia in Europe not only has not improved but has worsened, if not reached a tipping point," they wrote in the annual report that has been published since 2015.

This was one of the reasons why an image of a politician was selected for the front cover of this year's edition, the editors explained, referring to French President Emmanuel Macron, a politician who they said was "widely regarded as representing a centrist and mainstream political movement."

"This very fact serves as a further revelation that the center has become more extreme in relation to Islamophobia. French and Austrian Muslims have been left in the hands of brutal state violence that has been legitimized in the name of counterterrorism laws," they asserted.

The closure of the French monitoring body Collectif contre l'islamophobie en France (CCIF, Collective against Islamophobia in France), they said, sets an example of "how far state Islamophobia has developed."

Meanwhile, an online panel discussion titled "Islamophobia and the Attack on Civil Liberties in Europe" was held to mark the launch of the report.

The discussion was moderated by Bayraklı and attended by Hafez, Amani Hassani from Keele University in the United Kingdom and Amina Smits of Istanbul 29 Mayıs University.

Bayraklı echoed the report, stating that Macron's policies landed him the cover. He was referring to an anti-separatism law in France, which the government claims is intended to strengthen France's secular system, though critics argue that it restricts religious freedom and marginalizes Muslims.

In January, a special commission in the French National Assembly approved the "charter of republican values" of Islam that was introduced last year by Macron as part of the fight against "separatism," outraging the Muslim community.

The legislation has been criticized for targeting France's Muslim community – the largest in Europe, with 3.35 million members – and imposing restrictions on many aspects of their lives. The law allows officials to intervene in mosques and associations responsible for their administration as well as control the finances of Muslim-affiliated associations and nongovernmental organizations (NGOs).

Most recently, France ordered the closure of another mosque in the north of the country as part of Paris’ crackdown on its Muslim population under the pretext of “fighting against extremism.”

France last year engaged in a bitter feud with Muslim countries, including Turkey, over the statements and policies made by top French officials following the republication of offensive caricatures of the Prophet Muhammad. Muslims across the world denounced satirical French magazine Charlie Hebdo's decision to republish cartoons that disrespect the religion and the prophet.

Hafez, for his part, also touched upon Islamophobia in France, Germany and Austria.

"Germany has overall documented more than 31,000 cases of hate crimes, including 901 anti-Muslim hate crimes," he said, noting that France has recorded only 1,142 hate crimes in total, with 235 incidents against Muslims.

"So, rather than suggesting that hate crimes against Muslims happen more in Germany than in France, one is rather inclined to question how seriously the French police authorities document hate crimes in general," he stated.

Going back to the front cover of the report, Hafez explained why they chose a single person when the coronavirus pandemic had such a lasting impact on 2020. He stressed that the choice was made because, in their eyes, the year saw a "new era in the institutionalization of state Islamophobia."

For their parts, Hassani outlined the situation in Denmark while Smits commented on the Netherlands, which they also mentioned in the report.

This year's issue brought together 37 local scholars, experts and civil society activists specialized in racism and human rights, using 31 country reports to investigate in detail the underlying dynamics that directly or indirectly support the rise of racism directed toward Muslims in Europe in 2020.

The report is supported by the International Islamophobia Studies and Research Association (IISRA), the Othering and Belonging Institute at the University of California, the Center for Security, Race and Rights at Rutgers University, the International Islamophobia Studies Center, the Islamophobia Research and Documentation Project (IRDP) at the Center for Race and Gender at University of California, the Arab and Muslim Ethnicities and Diasporas (AMED) Studies at San Francisco State University and the Leopold Weiss Institute.

Muslims will only attain true peace and harmony if they are able to establish unity and solidarity among themselves in the face of rising Islamophobia, President Recep Tayyip Erdoğan warned in a video message addressing a conference in the United States on Tuesday.

Experts believe that Turkey can lead the fight against the dangerous ideology and Turkish officials haven't shied from criticizing their Western counterparts for remaining indifferent to anti-Muslim attitudes. They have continuously called on world leaders to take action to stop the demonization of Muslims and have been taking action to tackle the growing problem.

Erdoğan said earlier this year that Western countries insist on refraining from taking measures against the growing resentment toward the religion. He also called on Turkish institutions to take action on issues related to Muslims and Turks in these countries. Certain European countries, particularly France, have embraced a hostile stance against Muslims in recent years.