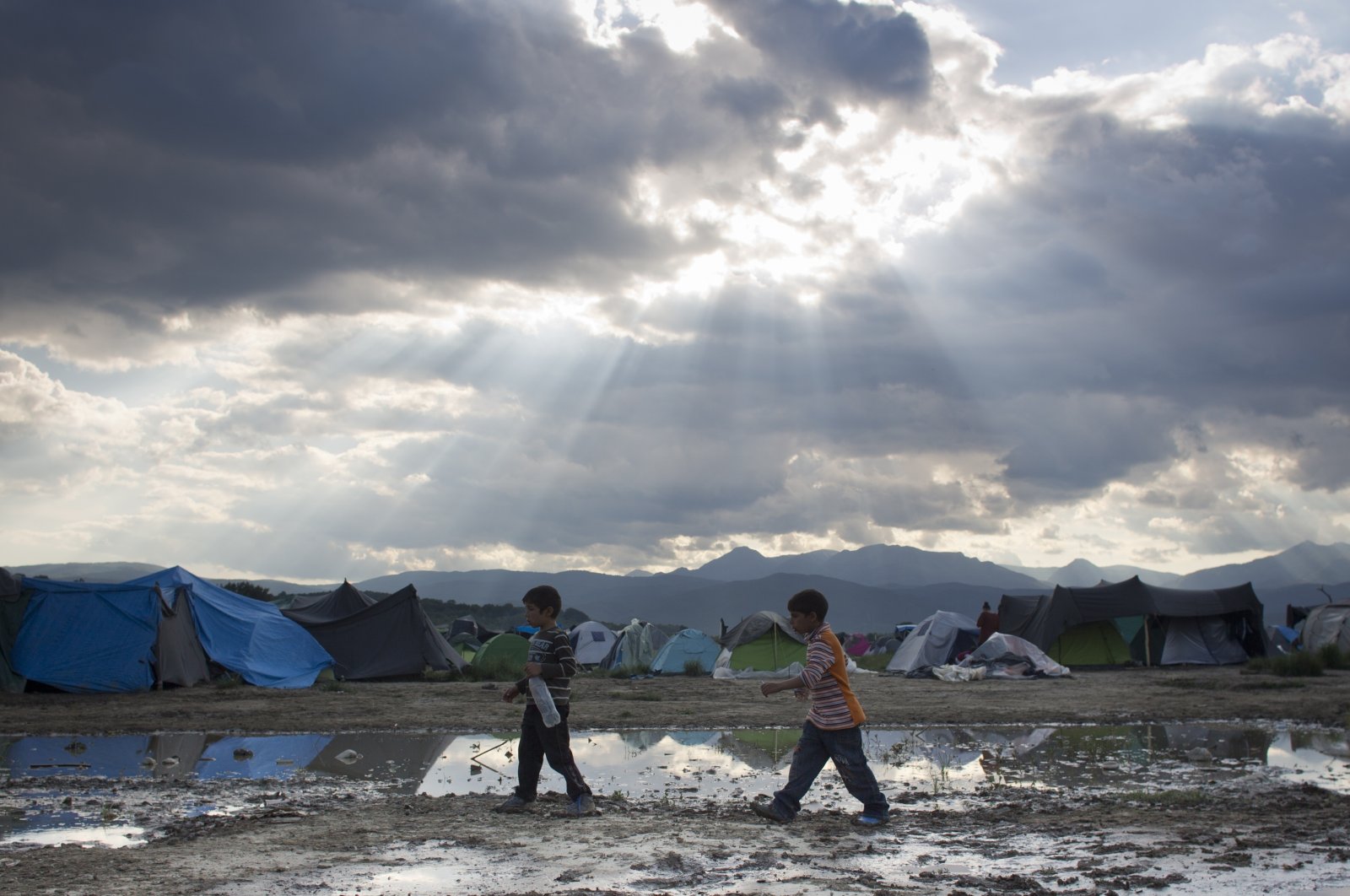 Mediterranean countries on the frontline of Europe’s migration crisis called for more solidarity from EU governments on Saturday and said a proposed overhaul of migration rules did not go far enough.

The EU has fought bitterly since 2015, when over 1 million people, most of them Syrian, Iraqi, or Afghan migrants and refugees, arrived on its shores, the majority through Greece.

A new pact to tackle the issue was put forward by the European Commission last September but a final deal has yet to be reached.

“In its current format, the pact does not provide sufficient reassurances to the frontline member states,” the interior and migration ministers of Greece, Italy, Spain, Greek Cyprus and Malta said in a joint statement after a summit of the so-called MED5 in Athens.

Arrivals have dropped significantly to about 95,000 people last year, according to United Nations data, most to Italy, Spain and Greece.

The ministers called for more cooperation with origin or transit countries, a centrally-managed European returns mechanism, and relocation of asylum seekers among all member states.

“We cannot have the five Mediterranean member states taking all of the pressure from the rest of the European Union,” Greek Migration Minister Notis Mitarachi told Reuters.

“We need the solidarity to be mandatory.”

“Mandatory solidarity” is the most sensitive part of the pact, obliging each country to host some migrants by either accepting migrants, sponsoring their return to countries of origin, or offering material assistance on the ground to arrival countries.

The right-wing nationalist governments of Poland and Hungary oppose the plan, even though under the Commission proposal, the EU would pay a country 10,000 euros ($11,920) per adult taken in.

“We’ll be asking in Europe for compulsory relocation, even if it’s in limited numbers. We’ve been absolutely in agreement on this,” she told Reuters.

Despite significant developments controlling migration traffic, Turkey has frequently complained that the EU has not fully delivered on its commitments stated in the deal and criticized the international community for its indifference to the migrant crisis. Accordingly, although the first stage of funding was provided to Turkey, the EU has yet to fulfill the second stage or other provisions such as establishing the visa-free deal for Turkish citizens and updating the customs union, which is a trade agreement that came into effect on Dec. 31, 1995, following the March 6, 1995, Decision of the European Community-Turkey Association Council to implement an association between the two parties in which goods may travel between the two entities without any customs restrictions.