Tragedy in Mediterranean, neither first nor last: Turkey 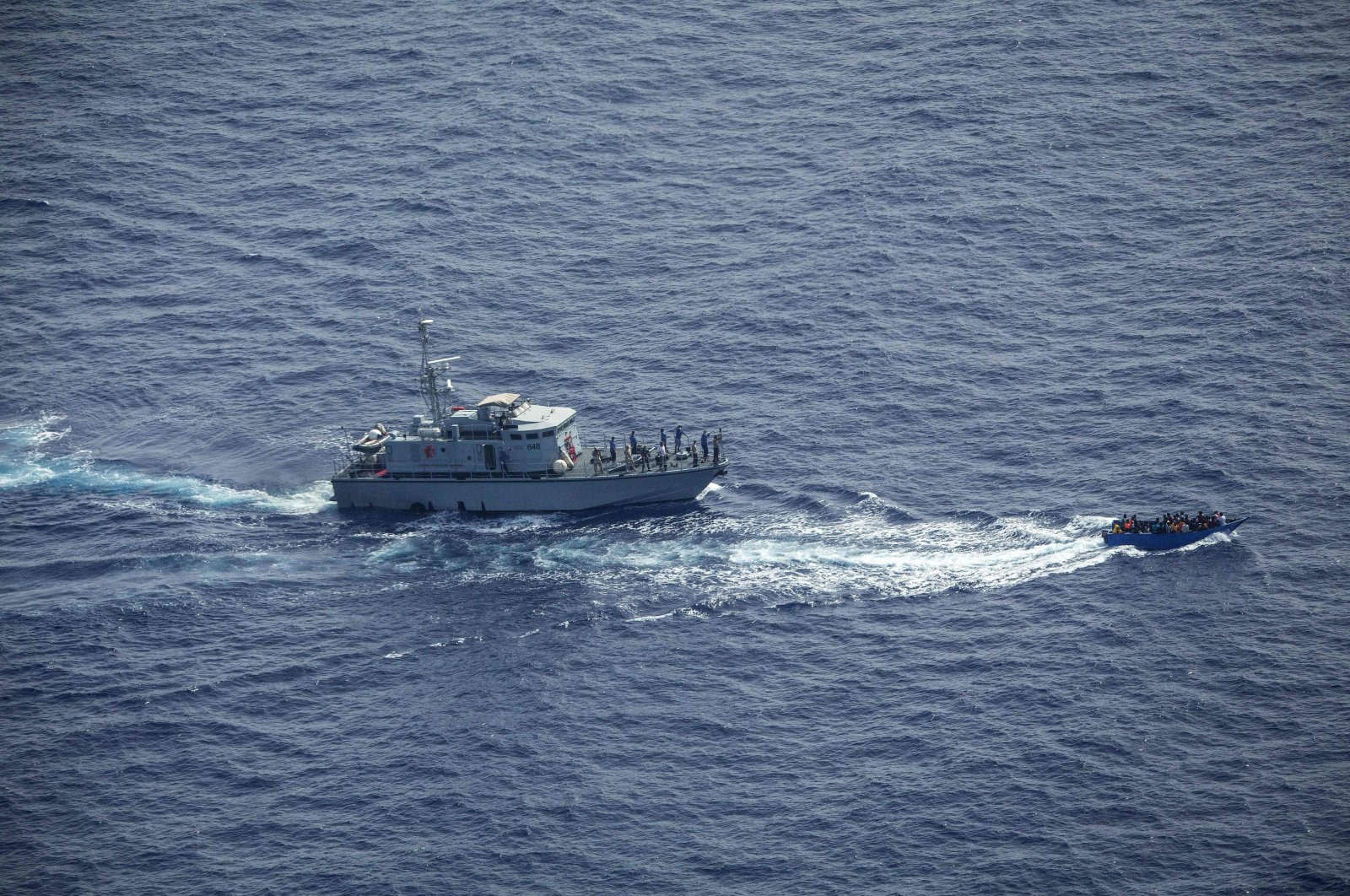 The most recent tragedy that took place in the Mediterranean Sea, in which at least 43 people are missing after a boat carrying 127 migrants sank, is neither the first nor will it be the last, the Turkish Foreign Ministry stated Sunday.

“Neither Turkey nor Libya are the sources of irregular migration,” the ministry pointed out in a written statement. “The reason for mixed migration movements are the continuing instabilities, conflicts and poverty in Subsaharan Africa, Afghanistan and Syria."

Saying that Turkey regretted the sinking of the boat where 84 migrants were rescued and 43 are still missing, it also criticized the European Union for a lack of efficient policy on migration.

It stated that 866 migrants have lost their lives in the Mediterranean in 2021 while underlining that rescuing people in the sea is both a legal and moral obligation of states.

“However, the fact that the coordination of the rescue and search responsibility at sea within the EU is still not ensured, as well as the fact that international responsibility is being attempted to be assigned to transit countries, is a threat to the right to life of a migrant,” it stressed.

The ministry highlighted that it is impossible to find a solution and prevent migration without removing the causes leading to migration.

“Otherwise, solutions produced in this regard will only increase the pains of migrants and asylum seekers and their deaths at sea,” it said.

Turkey called on the international community to find a solution to the roots of migration and share an equal burden.

At least 43 people were missing off the southeastern coast of Tunisia after a boat carrying more than 120 migrants sank, the Tunisian Red Crescent said Saturday.

"Eighty-four migrants were rescued and 43 others disappeared after a boat carrying 127 migrants sank off the coast of Zarzis" on Friday night, Mongi Slim of the Red Crescent told Agence France-Presse (AFP).

The vessel had set off from Libya's coast, he added, citing the accounts of survivors.

The survivors picked up off Zarzis were aged between three and 40, the ministry said, without giving any number for those missing.

It said that the boat had departed the port of Zuwara, in northwestern Libya, during the night between Monday and Tuesday.

Last month, Pope Francis referred to the Mediterranean Sea, the route most used by irregular migrants to cross into Europe with the hope of finding a better life, as the "largest cemetery in Europe."

A similar tragedy occurred in April when over 100 people were killed in a shipwreck in the Mediterranean Sea.