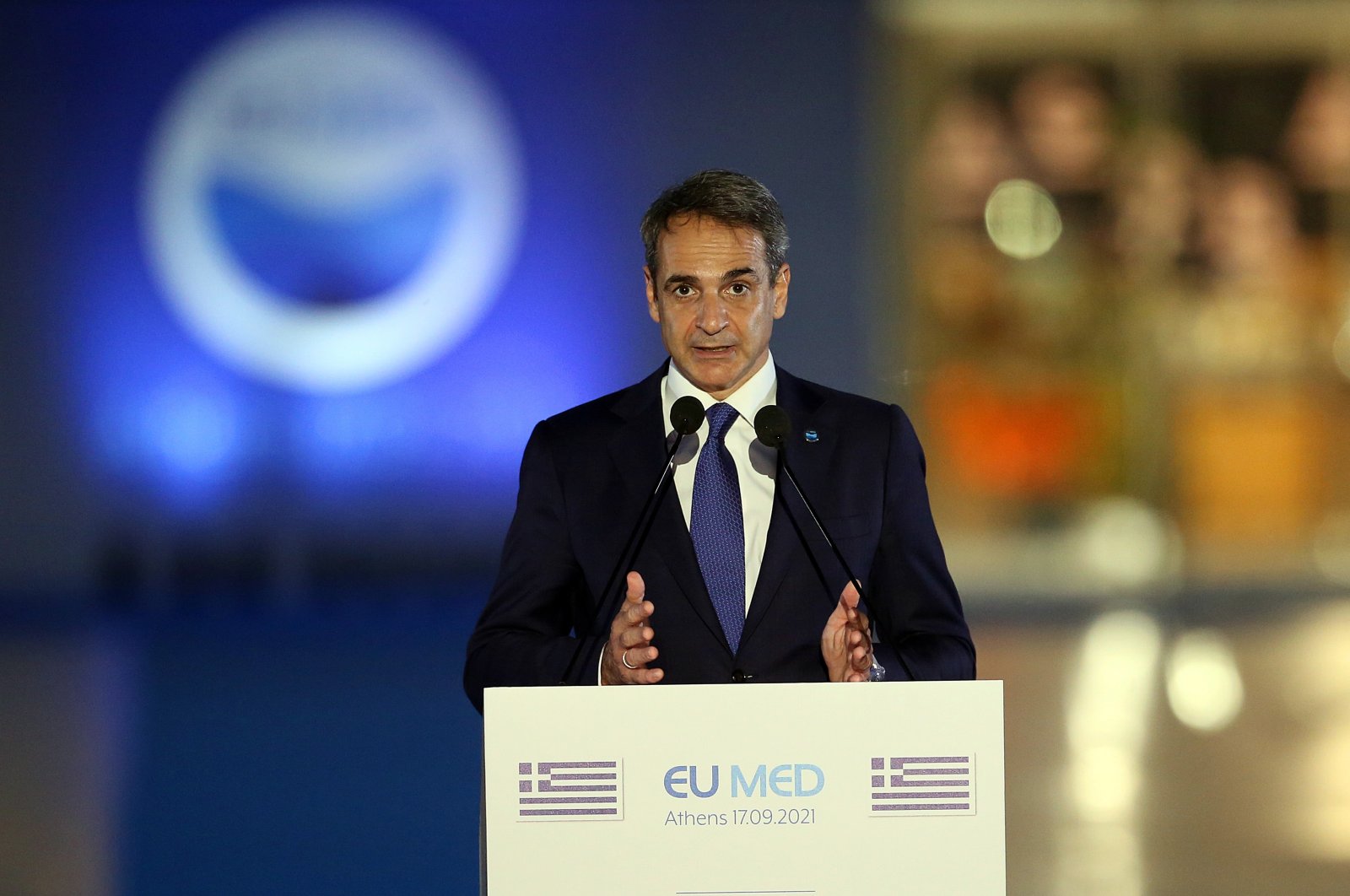 Greek Prime Minister Kyriakos Mitsotakis said on Friday that Turkey was an important partner in tackling any new migration challenge to Europe and needed support, adding that Europe itself has not delivered on a common policy in addressing the migrant issue.

More than a million refugees and migrants fleeing conflict in Syria and elsewhere crossed into Europe via Greece and Turkey in 2015 and early 2016, virtually waved through by Greece's then leftist Syriza administration.

Mitsotakis, whose conservative New Democracy came to power in 2019 with an administration that has taken a markedly harder stance towards unchecked migration, vows there will not be a re-run of 2015. That was, he said, a general consensus among all EU members.

"That is off the cards and we will do everything that we can to prevent that from happening," he told Reuters in an interview.

But the dramatic events unfolding in Afghanistan by a takeover of the Taliban movement have fueled fears of a new refugee crisis. Mitsotakis said a cohesive policy in the EU in how to handle a mass influx was still lacking.

"We are clearly not there yet," he said.

"We need common rules regarding asylum. It doesn't make sense for people to shop, do asylum shopping, move from one country to another, they should know that will be they will be treated fairly, but with the same standards, and of course, we need to do more on returns at the European level."

"We need to communicate very clearly, with the countries of origin that they need to be able to take people back."

Migrant arrivals to Greece, either by land or by sea, have overall slowed to a trickle since 2016, when the EU agreed a deal with Turkey to stem the flows in exchange for financial support.

"I've had a very open discussion with President Erdoğan, and I think we agreed that it is important to keep potential refugees and migrants as close to their home country as possible," said Mitsotakis, saying it "made sense" for the EU supporting Turkey to help address the issue.

Greece and Turkey are partners in NATO but bitterly divided over a host of issues from competing claims over the extent of their continental shelves in the Mediterranean to air space and energy resources.

Greece and Turkey resumed exploratory talks in Athens earlier this year as they seek common ground on the long-standing maritime boundaries dispute.

The exploratory talks are meant to lay the ground for formal negotiations, but the two countries have made little progress.

"We've had this difference for 40 years. Let's try to ... pick up from where we started through the exploratory talks and if we cannot agree, let's agree on a framework that will take the difference to the International Court at The Hague, and we will respect the decision of the court," Mitsotakis said.

"There is only one template, and that is international law."