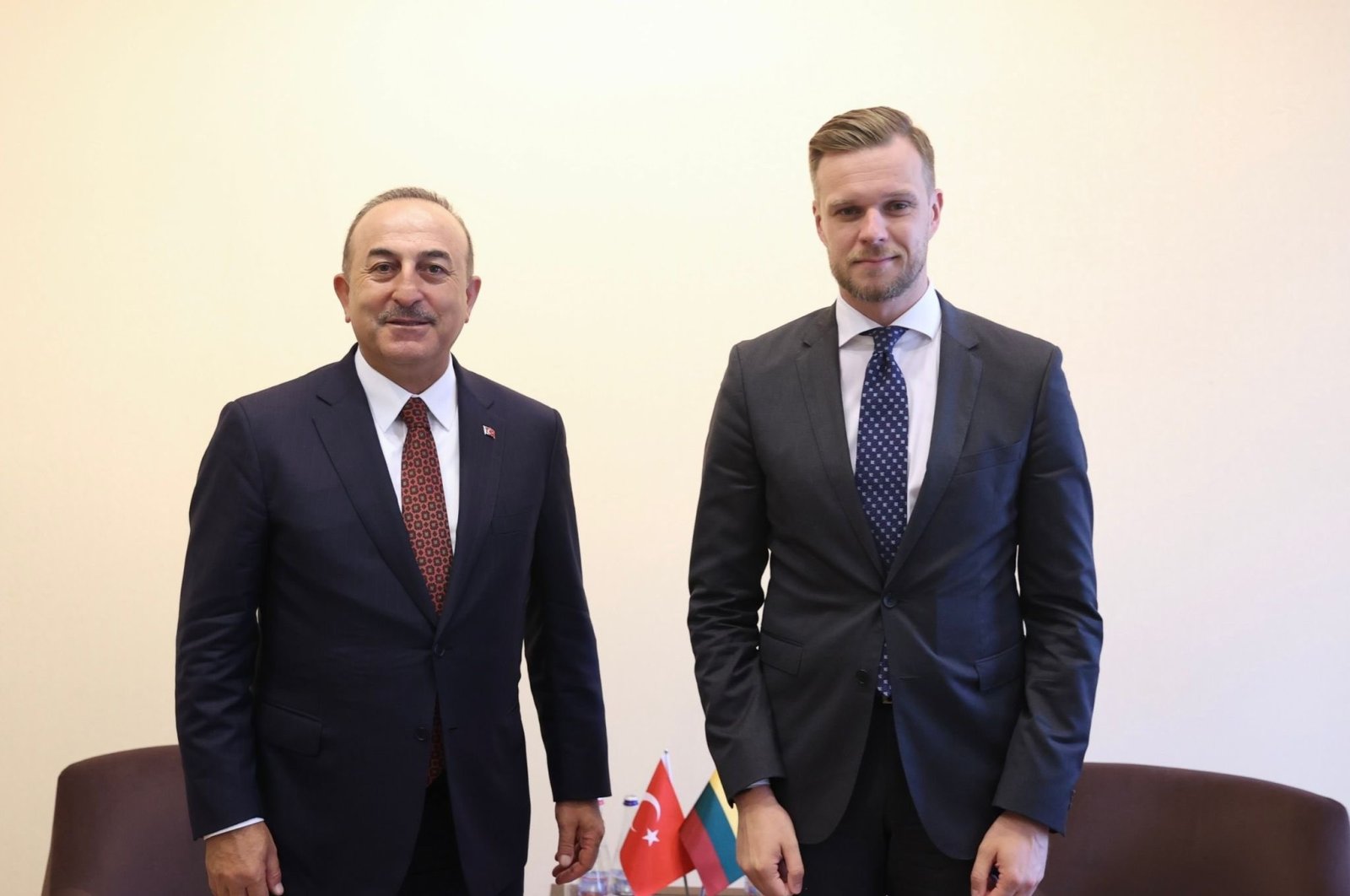 “As the country hosting the most number of refugees in the world, Turkey is ready to share its expertise with Lithuania and other countries in the region,” Çavuşoğlu said in Helsinki, Finland.

He added that a Lithuanian delegation led by Foreign Minister Gabrielius Landsbergis will come to Turkey to discuss migration.

Last week, Lithuania declared a state of emergency due to an influx of migrants in the last few days from neighboring Belarus.