Turkey rescues 115 asylum-seekers in Aegean pushed back by Greece 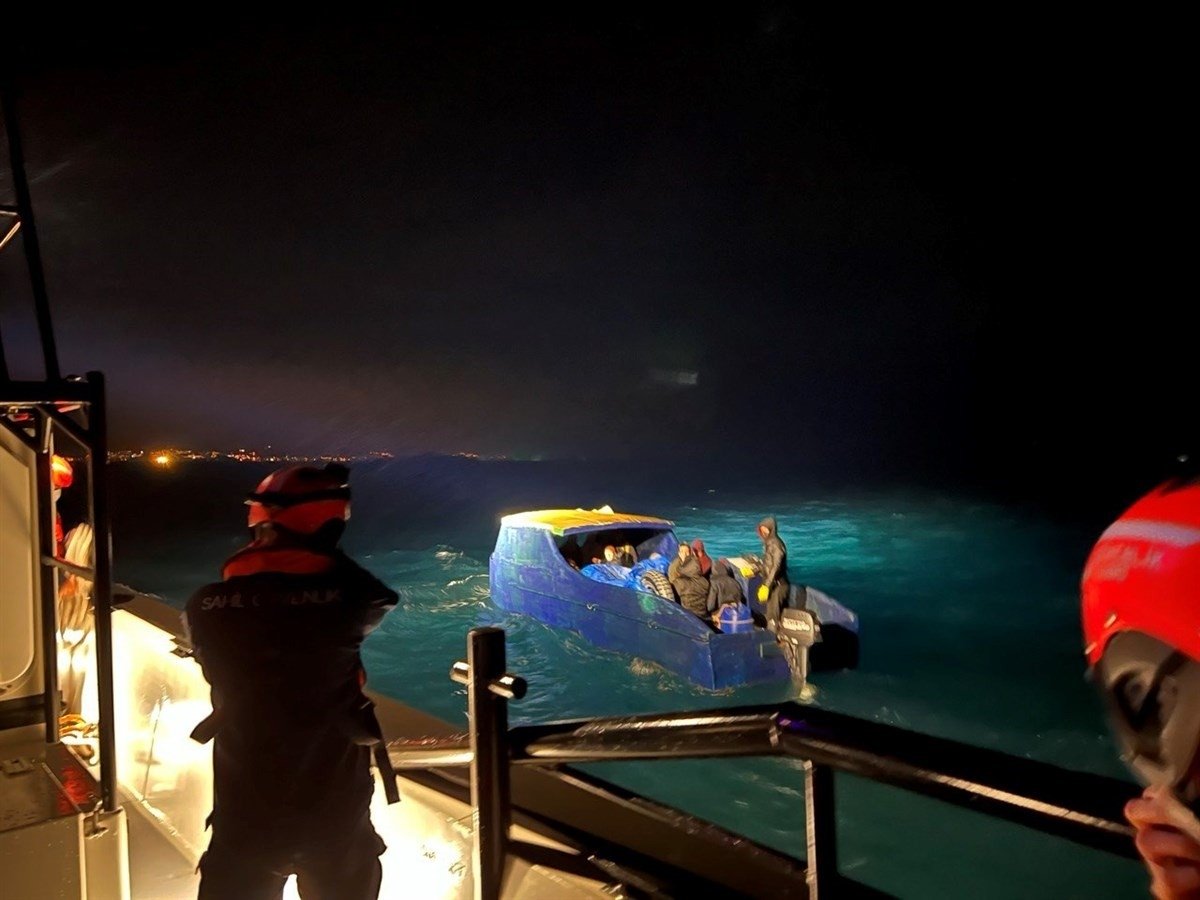 Turkey rescued 115 asylum-seekers Wednesday from the Aegean Sea who were illegally pushed back by Greece into Turkish waters.

The asylum-seekers included 77 irregular migrants who were pushed back, and 38 others in two separate boats which were detected by mobile radar off the coast of the Izmir, Aydın, and Muğla provinces, according to the Turkish Coast Guard Command statement.

All of the asylum-seekers were taken to provincial migration offices.

In recent years, hundreds of thousands have made short but perilous journeys across the Aegean to reach Northern and Western Europe in search of a better life.

Turkey and Greece have been key transit points for migrants looking to cross into Europe, fleeing war and persecution to start new lives. Turkey has accused Greece of large-scale pushbacks, summary deportations and denying migrants access to asylum procedures, which is a violation of international law. Ankara also accuses the European Union of turning a blind eye to this blatant abuse of human rights.