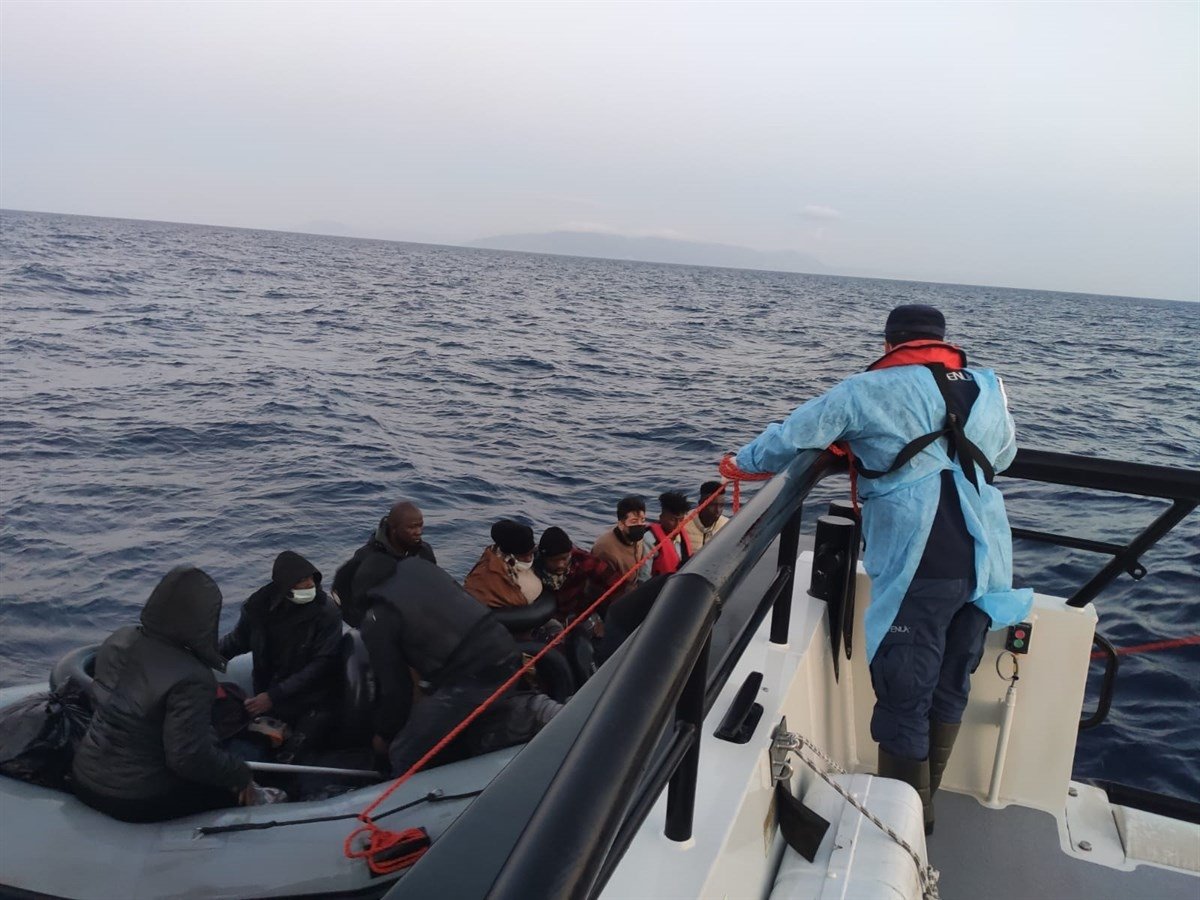 Turkish security forces on Friday rescued a total of 35 irregular migrants who were forcefully pushed back by Greek authorities toward the Turkish border.

In a Twitter post, the Defense Ministry said the migrants "tried to be illegally sent to Turkey after being beaten by the Greek personnel and being held as hostages without food and water in a building where shoes, money and IDs were taken."

It added that Turkish security forces in the northwestern Edirne province rescued the migrants in the Maritsa (Meriç) River, which forms the Turkish-Greek border.

In recent years, Turkey and Greece have been key transit points for migrants aiming to cross into Europe, fleeing war and persecution to start new lives. Turkey has accused Greece of large-scale pushbacks and summary deportations without access to asylum procedures, which is a violation of international law. It has also accused the European Union of turning a blind eye to what it says is a blatant abuse of human rights.

Greece should end its practice of pushing irregular migrants back from its borders toward Turkey and launch a probe into the allegations, Europe's top human rights watchdog has also said. In a letter to Greek ministers dated May 3, the Council of Europe's human rights commissioner said there had been "numerous credible allegations" since at least 2017 of asylum-seekers being illegally returned to Turkey or left adrift at sea but that Athens had simply dismissed them.