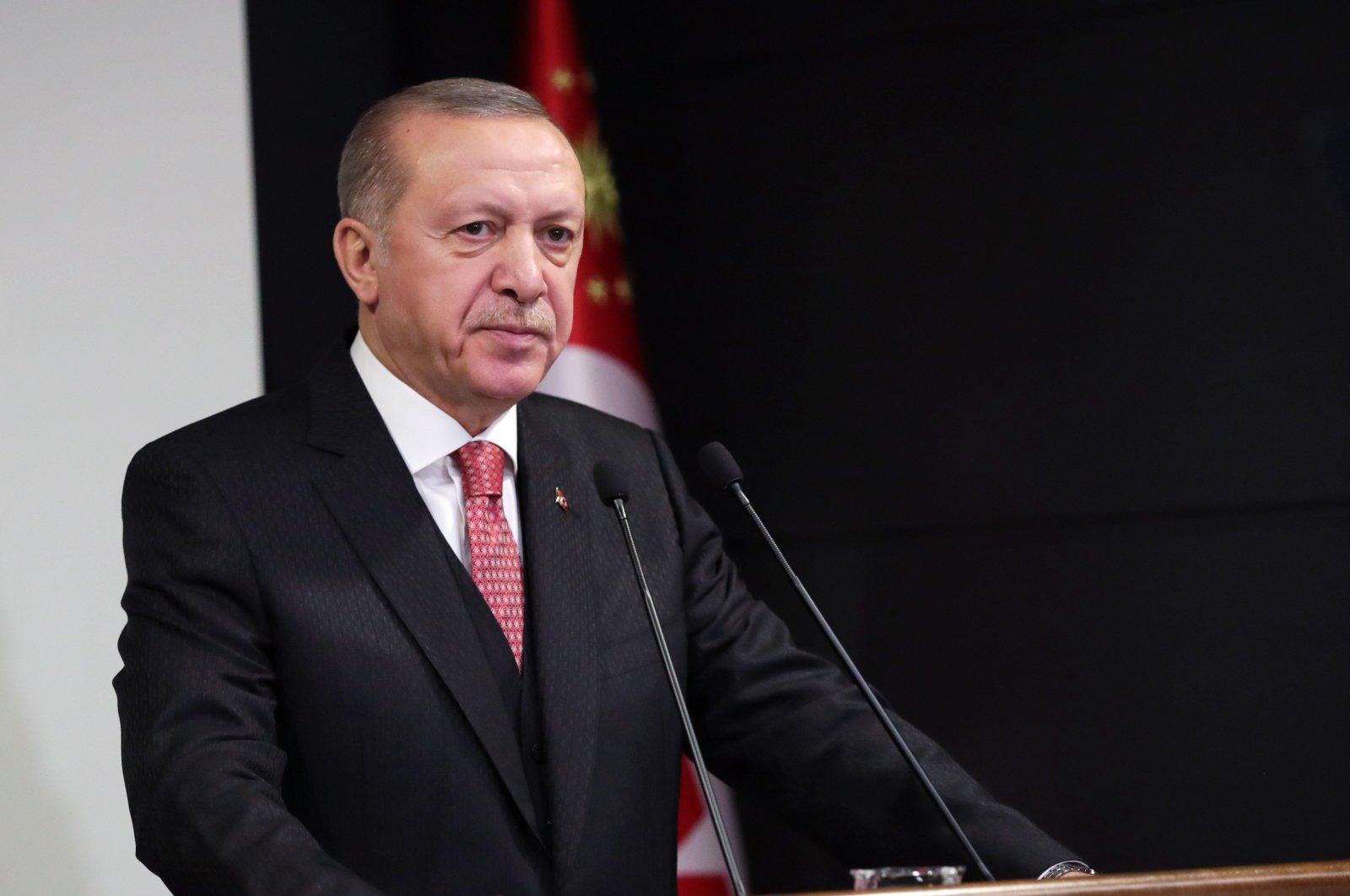 Turkey supports global efforts to develop a diagnosis, treatment and vaccine to fight COVID-19, in addition to its domestic efforts, President Recep Tayyip Erdoğan said on Monday in his message to a video conference of world leaders to raise €7.5 billion ($8.2 billion) to help efforts to develop COVID-19 vaccine and treatment.

“The vaccine seems to be the most efficient tool to eliminate the presence of the virus. In addition to our domestic efforts, we support global efforts for the development of diagnosis, treatment and vaccines,” said Erdoğan in pre-recorded footage streamed for the online Coronavirus Global Response Summit hosted by the EU.

Underlining that any COVID-19 vaccine should be the property of all humanity, Erdoğan added that global access should be guaranteed, under the principle of leaving no one behind.

Erdoğan also said that Turkey will take these factors into consideration as it determines its financial contribution to vaccine development efforts. An announcement will come no later than May 23.

He stressed that the coronavirus pandemic had ceased to be only a health crisis and turned into a unique global test with political, economic and social dimensions.

"The pandemic has reminded us of the fact that our fate is common even though our faiths are different," he said.

The president also said his country had so far delivered medical aid to 57 nations around the globe to support their fight against the virus.

Erdoğan stressed Turkey continues to be a "reliable partner" in critical medical supplies needed for this battle, ranging from masks to ventilators.

"We also share our country's experiences in the fight against the virus with our friends," he said, adding that besides Turkey's national initiatives, the country also supports global efforts for developing diagnoses, treatments, and vaccines.

On efforts within Turkey, Erdoğan said that the investments the government has made so far in city hospitals have given it significant advantages in the fight against the pandemic.

"Although we already have a robust healthcare system and strong investments in infrastructure, we have begun the construction of new full-fledged pandemic hospitals with a capacity of 2,100 beds at three different locations in Istanbul. We will complete the construction of these hospitals and put them into service in three weeks' time."

Citing a March G20 statement under which Turkey agreed to help fund the rapid development of a vaccine, Erdoğan said the pledge drive will pave the way to achieve this target without bureaucracy getting in the way.

After originating in China last December, COVID-19 has spread to at least 187 countries and regions. Europe and the US are currently the worst-hit regions.

The pandemic has killed over 248,000 worldwide, with total infections more than 3.52 million and recoveries surpassing 1.13 million people, according to figures compiled by the US-based Johns Hopkins University.

Von der Leyen also warned that the donor conference was only the beginning of the pledge "marathon" that needs to continue.

She said she expects civil society and people worldwide "to join in a global mobilization of hope and resolve."

The initiative aims at developing coronavirus vaccines that can be accessible to everyone as a worldwide public good.

State and business leaders from all around the globe, as well as international organizations, offered support in the form of grants and loans.

The EU as an international organization offered €1 billion ($1.09 billion) for the cause, while its member states also contributed.