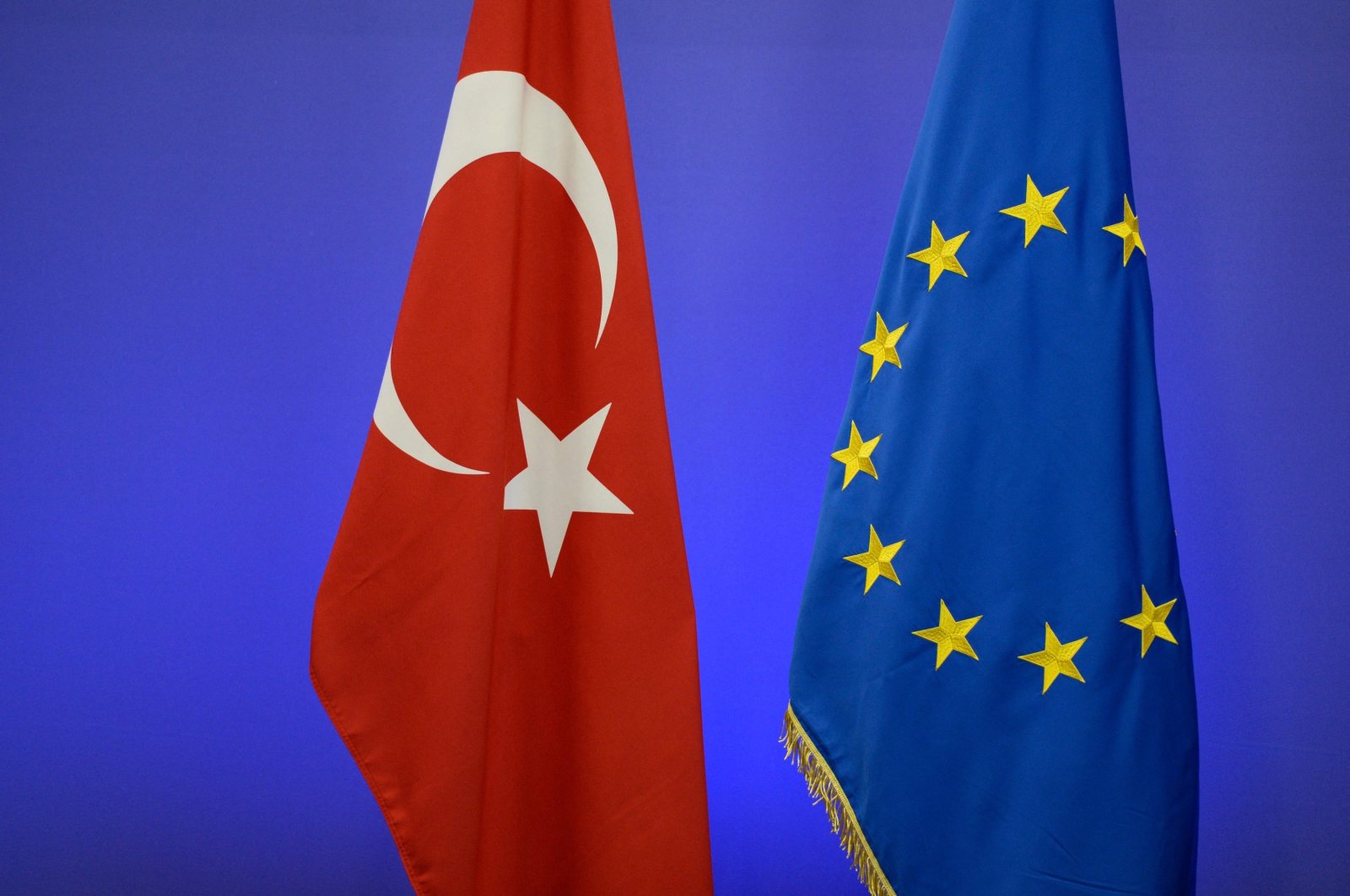 Turkey’s accession to the European Union is not fictitious, but rather a strategic vision, Deputy Foreign Minister Faruk Kaymakcı said on Saturday, underlining that the country would be the most beneficial addition to the bloc.

Criticizing an article by The Economist that put forth that “the polite fiction that Turkey is a candidate for EU membership is unraveling,” Kaymakcı wrote on Twitter: “Turkey's EU membership is not a fiction but a strategic vision and will be the most beneficial accession to the EU, when negotiating candidate Turkey fulfills objective membership criteria.”

In a letter to the news outlet, Kaymakcı said to see the cliche that Turkey is too big and Muslim to join the EU is disappointing.

Turkey-EU relations are marked by disputes on several issues, including tensions in the Eastern Mediterranean, Turkey's role in Syria, the migrant crisis and the stalemate in Turkey's accession process to join the bloc. During a meeting in Brussels on Dec. 10, EU leaders decided to draw up a list of Turkish targets to sanction. But since then, the rhetoric on all sides has mellowed dramatically as Turkey and the bloc voiced their intent to "turn a new page.”

Turkey recently reiterated that it is part of Europe and sees its future in the EU, adding that it will continue to work toward full membership. Turkish officials have also said that they hope for progress in 2021 and expect the bloc to take definitive action to this end.

“The argument that the EU will not accept Turkey whatever its democratic credentials is not only baseless but also unacceptable for both sides,” Kaymakcı said.

The article by The Economist had described the accession process as "dead" and claimed that “Many European voters regard the prospect of such a nation joining the club with horror.”

Kaymakcı stressed that vibrant, secular Turkey would be the most useful of all accession candidates as it can contribute more than others in various fields ranging from the economy to security.

The article further claimed that the Turkey-EU relationship is currently only driven by the migration deal struck in 2016. The deputy minister responded by highlighting that the deal does not only cover migration but also reenergizing the accession process, updating the EU-Turkey Customs Union, regular high-level dialogues, visa liberalization and counterterrorism.

Apart from further cooperation on migration and updating the March 18 statement, Ankara expects the modernization of the 1995 EU-Turkey Customs Union and greater emphasis on Turkey's candidacy to become an EU member.

Turkey is hosting more than 5 million migrants, with nearly 4 million from Syria, its migration authority says. That is 2 million more than in 2016, a heavy burden on a country that only had 60,000 asylum-seekers in 2011 before Syria's civil war broke out.

The strategic importance of Turkish-EU relations was also highlighted at the meeting, and it was emphasized that a positive agenda should be maintained, according to the statement.