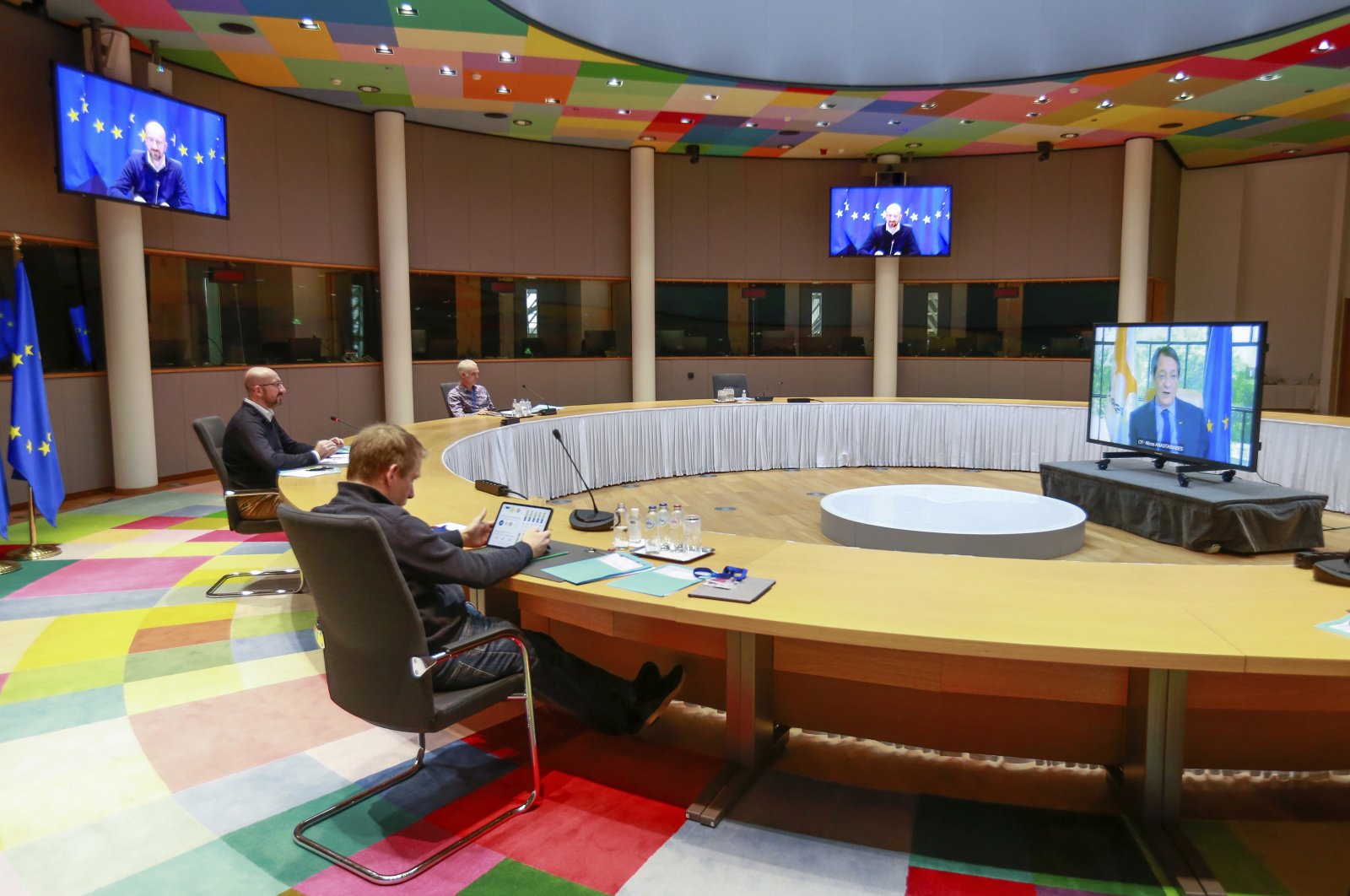 The European Union's prejudiced stance on the Cyprus issue damages ongoing efforts to reach a solution on the island, the Turkish Cypriot president said Sunday.

President Ersin Tatar issued a message on the occasion of Europe Day, which is celebrated every year on May 9.

"We regret to see that the EU has shifted away and acted against its basic principles on its perspective on the Cyprus issue," said Tatar in a message.

He added: "The bias of the EU on Cyprus is alarming and harms the efforts for a solution."

Tatar went on to say that the Greek Cypriot administration is using its EU membership as a "threat" and "blackmailing" tactic.