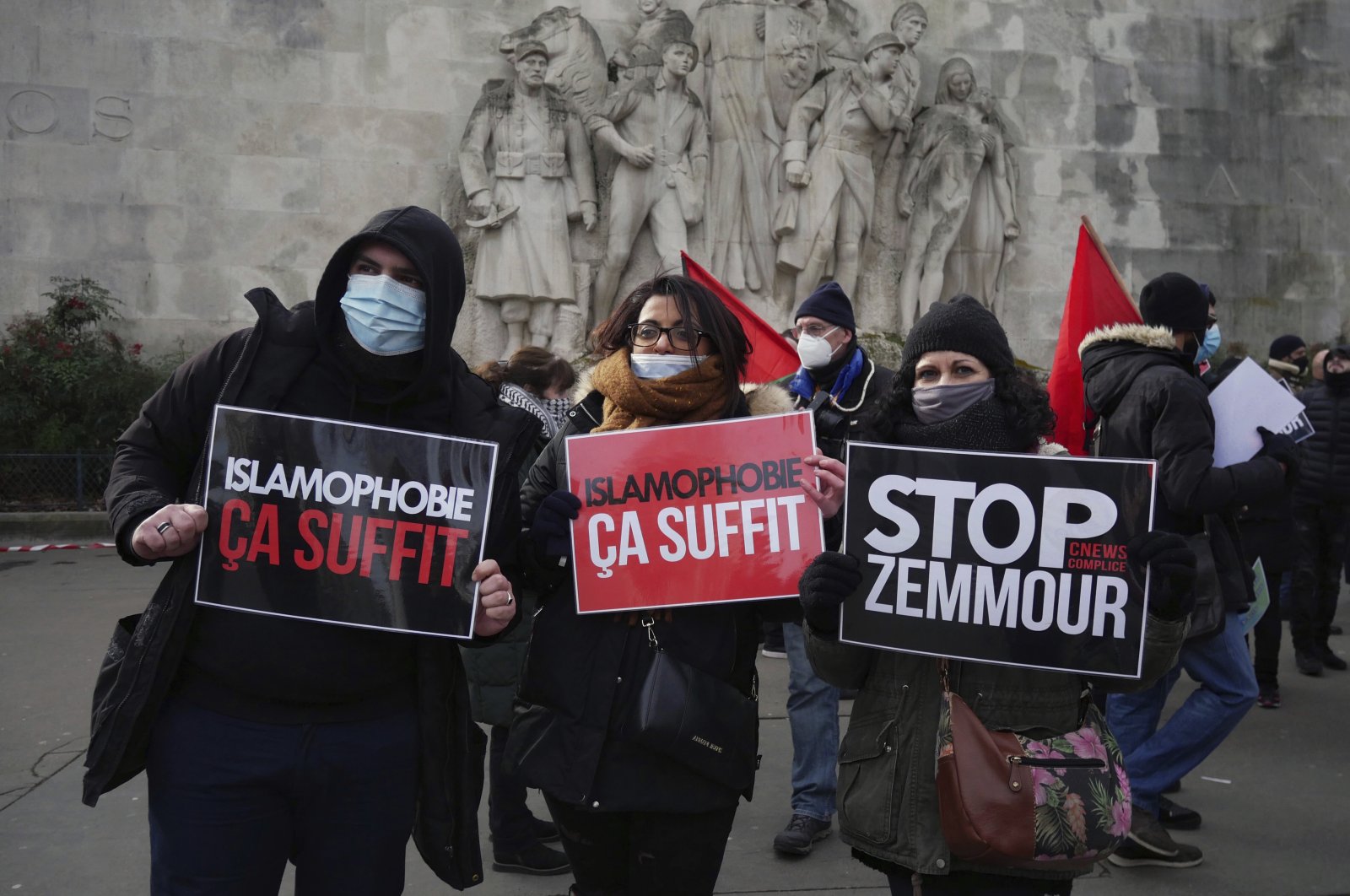 Turkey’s Parliament will form a subcommittee to probe rising levels of racism and Islamophobia in European countries, the head of its human rights committee said Wednesday.

“Racism in Europe is culturally transforming into Islamophobia, which expresses the fear and hatred of Islam and Muslims,” Hakan Çavuşoğlu said in a statement.

The Council of Europe, the Organization for Security and Co-operation in Europe (OSCE) and the European Union have not been able to form a clear position on anti-Islamism, Çavuşoğlu said.

He said European countries have difficulty seeing Islamophobia as a form of discrimination.

“The subcommittee will make onsite examinations in European countries on the subject. It will hold talks with international institutions and organizations on this issue,” he added.

The subcommittee will start its work after the member lawmakers have been assigned by the human rights committee.

For instance, Islamophobia is being disguised as secularism in France, a French opposition leader recently said in criticism of the Emmanuel Macron-led government, which has come under fire for policies against Muslims living in the country.