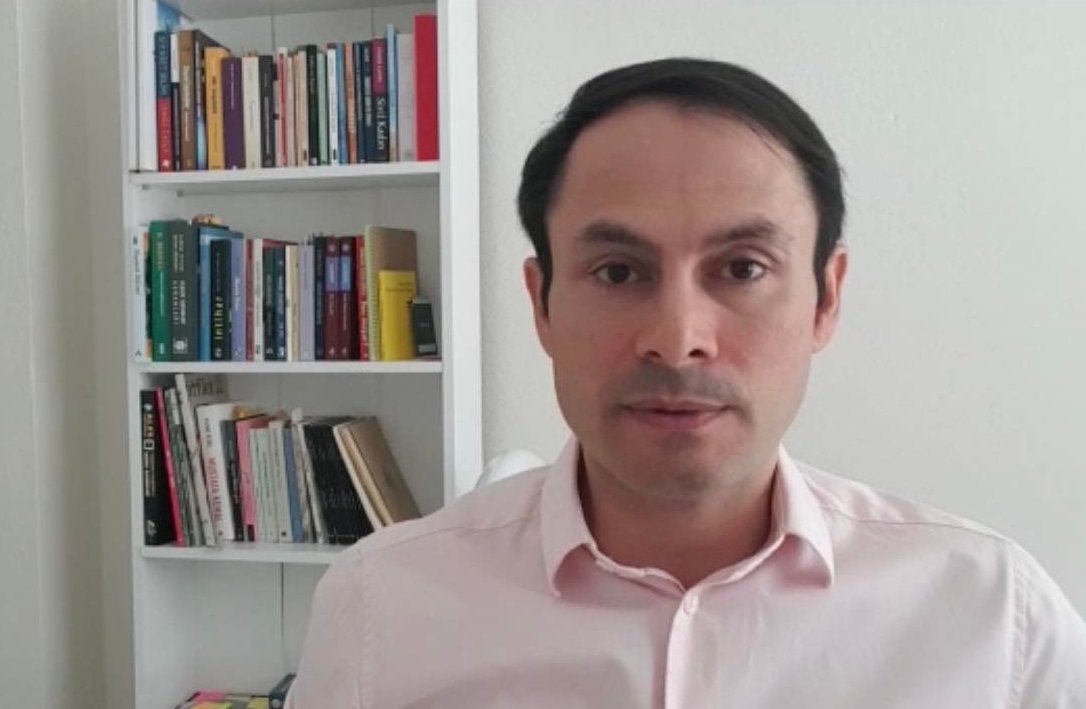 A Swedish politician of Turkish descent shared that he received a racist hate-driven letter.

Mikail Yüksel, chairperson of the Nuance Party (Partiet Nyans), told Anadolu Agency (AA) that the letter contained pejorative remarks and read: "Go back to your country."

Underlining that he has been the target of racists and opponents of Turkey for a long time now, Yüksel says that his politics "bother many people," especially when it comes to his stance against terrorist organizations and Islamophobia.

Noting that he has received racist letters in the past, Yüksel explained that sending letters has become normal for the perpetrators, who "don't want me to do politics here."

Yüksel, who has been living in Sweden for over two decades, established a political party in 2019 to fight racism and anti-Muslim hatred, and last year visited his hometown in central Turkey to mobilize support.

Yüksel, who completed his undergraduate and post-graduate studies at the University of Gothenburg, plans to run in the Swedish general elections in September 2022.

The 39-year-old will become a lawmaker if his party obtains around 23,000 votes to pass the 4% threshold.

He visited his hometown in the central Konya province’s Kulu district, which has the highest number of people to have migrated to Sweden. Knocking on people’s doors, Yüksel asked for fellow Turkish people living in Sweden to vote for him.

Yüksel earlier expressed that his party aims to bring together people from different nations and ethnicities to promote diversity at a time when hated and racism directed at Muslims have been on the rise in the country.

Racist attacks targeting Muslims or immigrants in Europe increasingly make the headlines as white supremacists become more efficient in an age where their ideals, or at least parts of them, are going mainstream. There is no single large group orchestrating these attacks against Muslims and immigrants. Rather, individual attacks lead to more copycat attacks. The tolerant political climate under the pretext of freedom of speech has helped far-right sympathizers with violent tendencies expand their support.