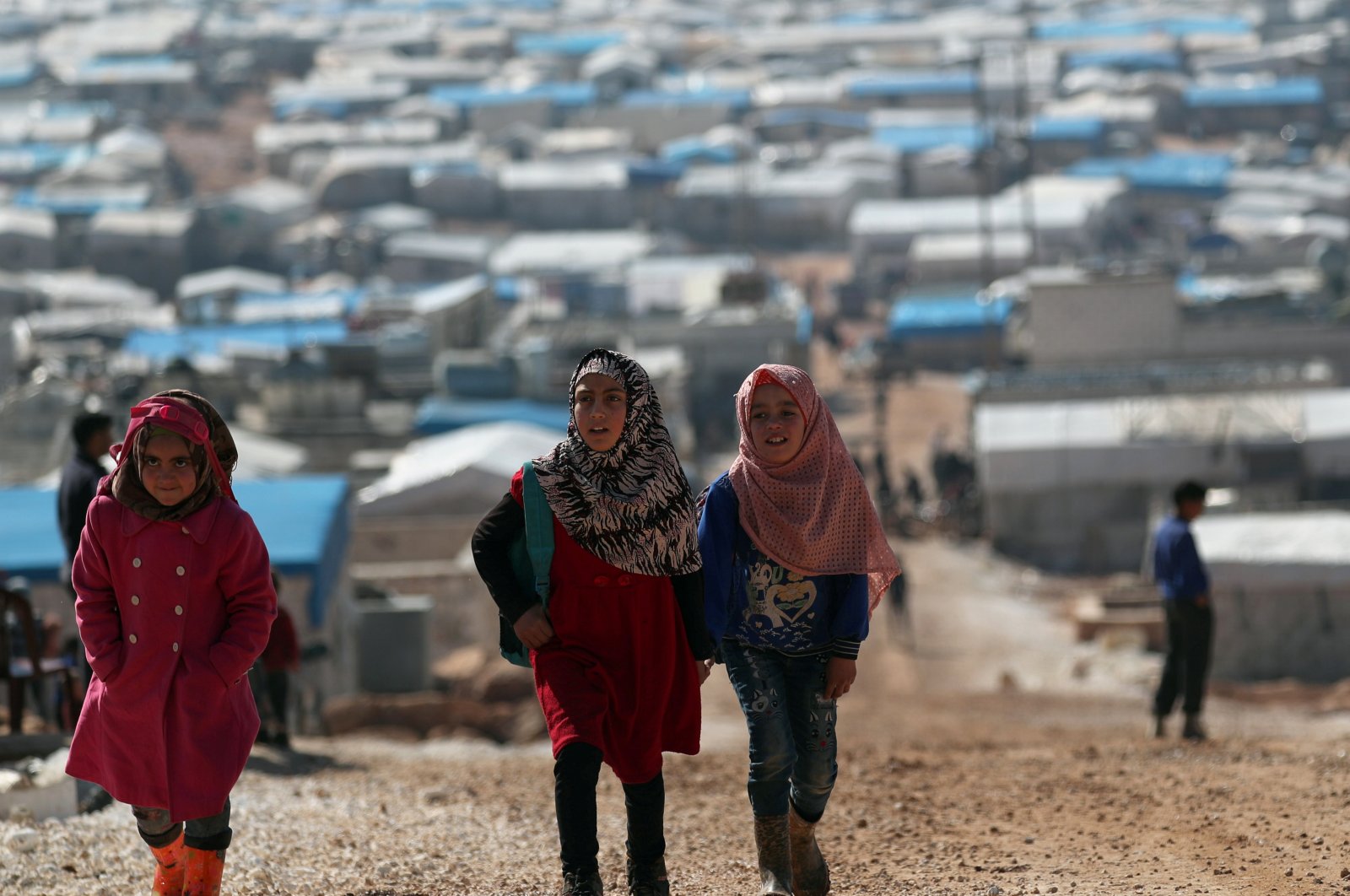 Turkey will hold a panel discussion this week in Belgium's capital on the Syrian refugee crisis, the Turkish Directorate of Communications said Monday.

In a statement, the directorate said the discussion will be held Thursday at the Brussels office of Turkish think tank, the Foundation for Political, Economic and Social Research (SETA).

Titled "Common Challenges for Turkey and EU -- Refugee Crisis 2.0," the panel will be moderated by Enes Bayraklı, director of European Studies at SETA.

The speakers will be Mehmet Gülluoğlu, the head of Turkey's Disaster and Emergency Management Presidency (AFAD); Başak Yavçan of TOBB Economics and Technology University and University of Liège Hugo Observatory; Laura Batalla Adam, secretary-general of the European Parliament Turkey Forum; and Alexandra Stiglmayer of the European Stability Initiative.

"The panel discussion will draw attention to the humanitarian crisis at the European Union's border and the Syrian refugee crisis' geopolitical challenges," according to a statement by the Turkish Directorate of Communications.

The panelists will discuss the developments from a humanitarian, geopolitical and international law perspective, according to the statement.

Last month, Turkey announced that it would no longer stop asylum seekers from reaching Europe, charging that the European Union had failed to keep its pledges under a 2016 deal on migrants and warning of a wave of refugees coming from northwestern Syria's Idlib province.

Turkey currently hosts over 3.7 million Syrians, making it the country with the most refugees in the world.