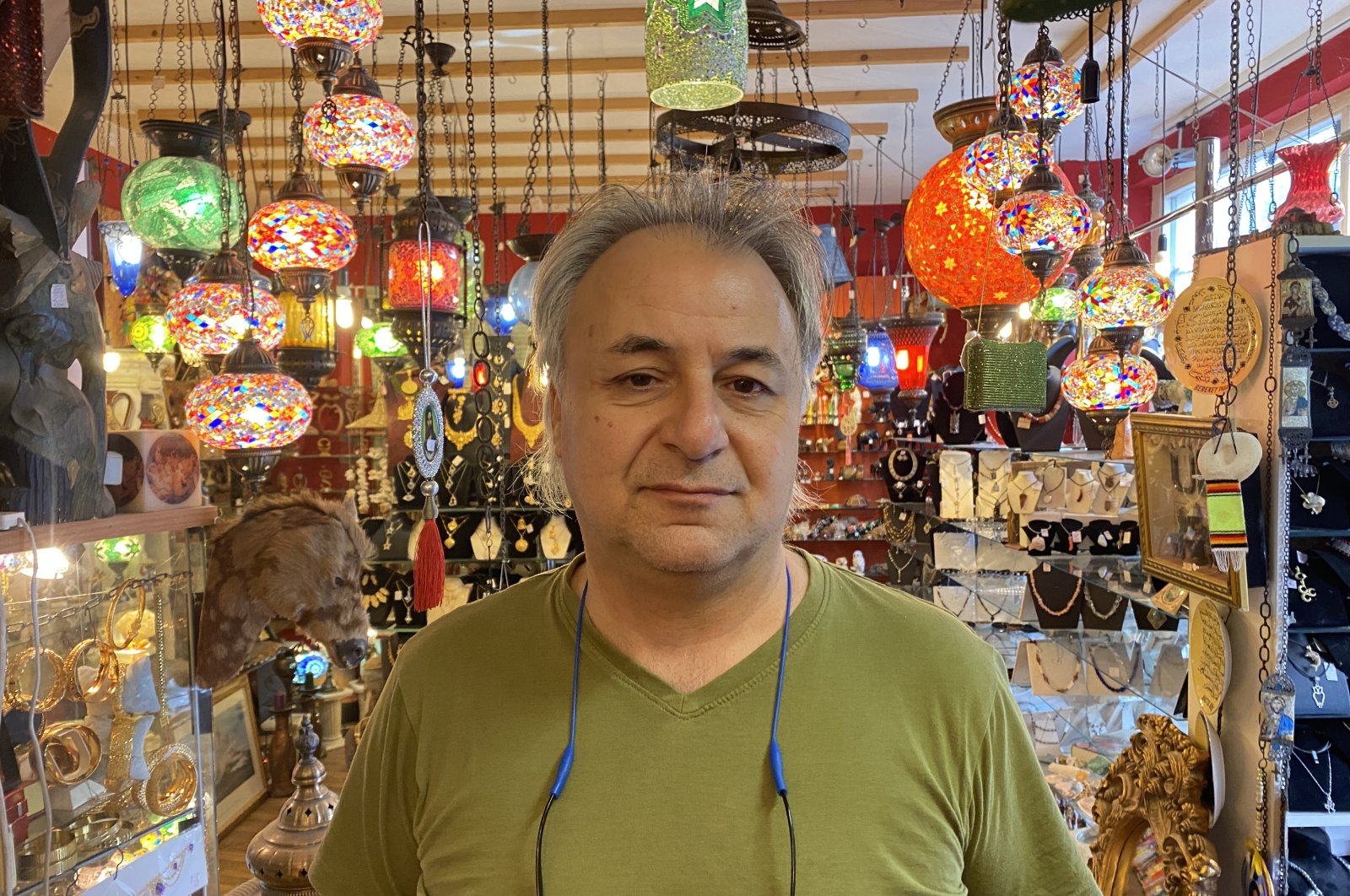 Speaking to the Anadolu Agency (AA), Doğan Gündoğdu, a businessperson living in Cologne, called on everyone who has the right to vote to support the parties closest to the Turks by going to the polls on Sept. 26, after examining the party programs.

Pointing out that the country has entered an important period for both Germany and the Turkish foreigners living here, Gündoğdu said: "In order to have an important place in the elections and to direct the elections, we must participate in the elections. We need to be well-informed about the contents and programs of the parties. When you look at it, we have candidates of Turkish origin in almost every party. It will be very important to examine their programs and support them because they will in a sense be our voice."

Inviting everyone to the ballot box, Gündoğdu said: "There are important expectations for the Turkish voters here. We need to look at the programs of the parties and support those closest to us, from dual citizenship issues to topics related to Turkey."

Levent Taşkıran, president of the Turkish University Association (Turk-Unid), also said: "I recommend everyone to vote in the German elections. The right to vote is an important democratic requirement here. I recommend voting for parties that are close to Turks, especially as people of Turkish origin. In particular, it is necessary to highlight political parties that can solve our problems."

"In the past years, there was an anti-Turkey sentiment in political parties. Now, as a result of the refugee crisis, I think that Germany and the European Union are trying to fix their relations with Turkey. However, we observe that there are anti-Turkey groups within every political party," he added.

The EU intends to strengthen cooperation with Turkey on the issues of irregular migration and border security, the head of the EU Delegation to Turkey, Nikolaus Meyer-Landrut, said last week.

Şakir Toprak, an owner of a restaurant in Cologne, said: "We have been operating here for years and we were very happy with the administration of (Prime Minister Angela) Merkel. Merkel was a good politician and did good things for her country, I wish she hadn't left. I don't want to talk about other politicians yet, but I was a Merkel supporter. The newcomers will hopefully fill Merkel's void, be sensitive to foreigners and stand by shopkeepers and their grievances."

Mehmet Baynaz, who wants new politicians to take the stage, said: "We want new people to be given a chance. Thus new ideas can emerge, and some things can change. For example, it is possible to work on racial division. For example, in Germany, some segments do not like other segments. As far as I am aware, the Social Democratic Party (SPD) is in the lead, but we have to wait for the election result to determine the result."

Suha Ardaniç, who owns a gift shop in the Weidengasse district of Cologne, said: "When the election time comes, the people representing these parties traditionally invite our Turkish Muslim politician friends to their parties only for show. They capture the potential to get votes through them. Meanwhile, they promise extremely liberal and moderate policies. After taking the lead, they do not give any say to those three or five of our friends and they do not have the opportunity to change anything."