We disregard perception of Turkish Cypriots as minority: FM Çavuşoğlu 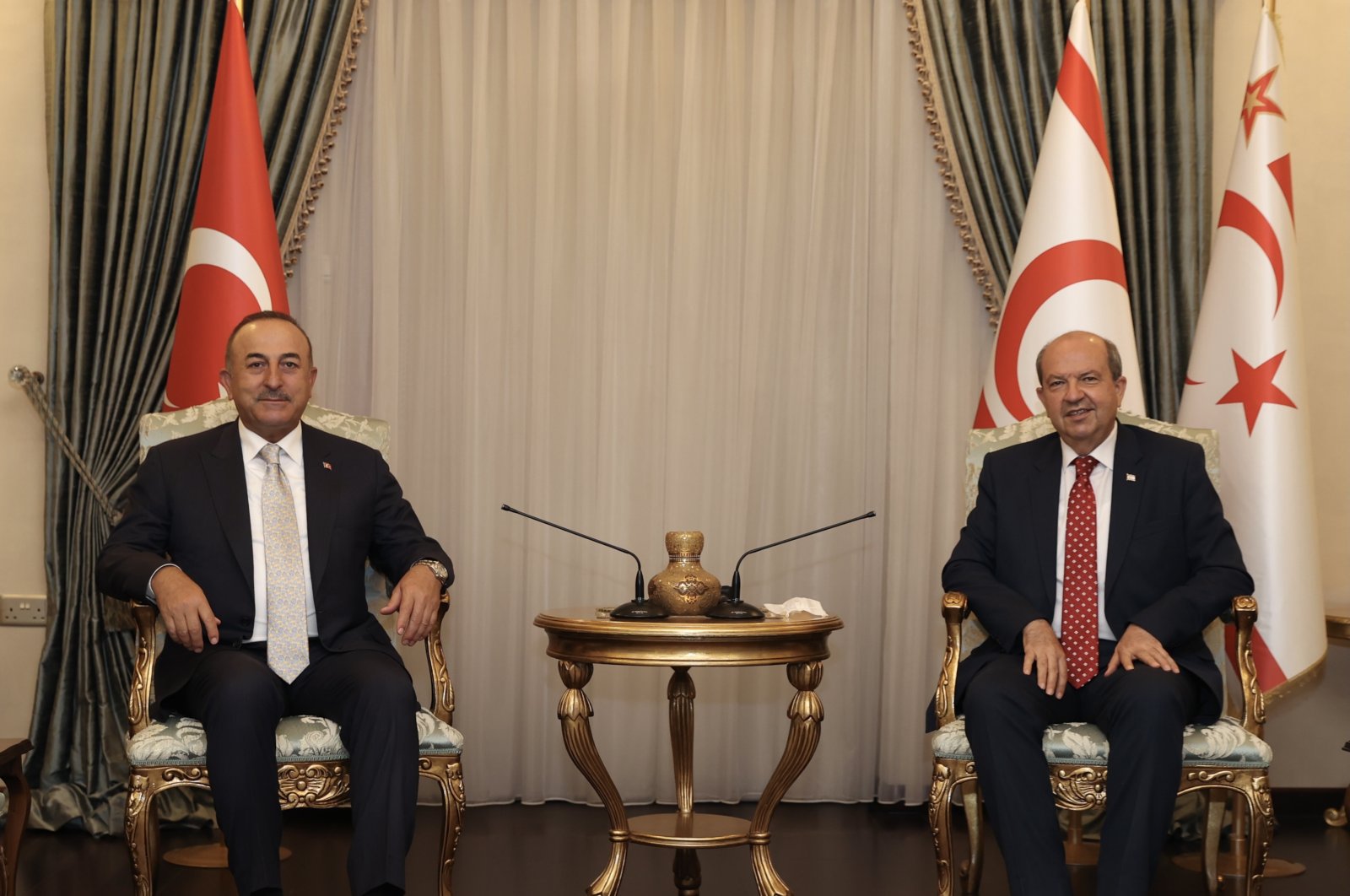 Holding a press conference after his face-to-face meeting with Tatar in TRNC capital Lefkoşa (Nicosia), Çavuşoğlu said that President Recep Tayyip Erdoğan's regional Eastern Mediterranean conference proposal is still on the table. He also added that TRNC's proposals on equitable income sharing are also on the table.

Tatar, for his part, said that the time has come for Greek Cypriots to act according to the realities of the Cyprus island.

Tatar recently said that the only way to start successful negotiations is through accepting the sovereign equality of the Turkish Cypriots.

He also added that both sides on the island of Cyprus should be recognized as equals for reinitiated official negotiations on the Cyprus issue, ahead of a meeting with the United Nations chief last week.