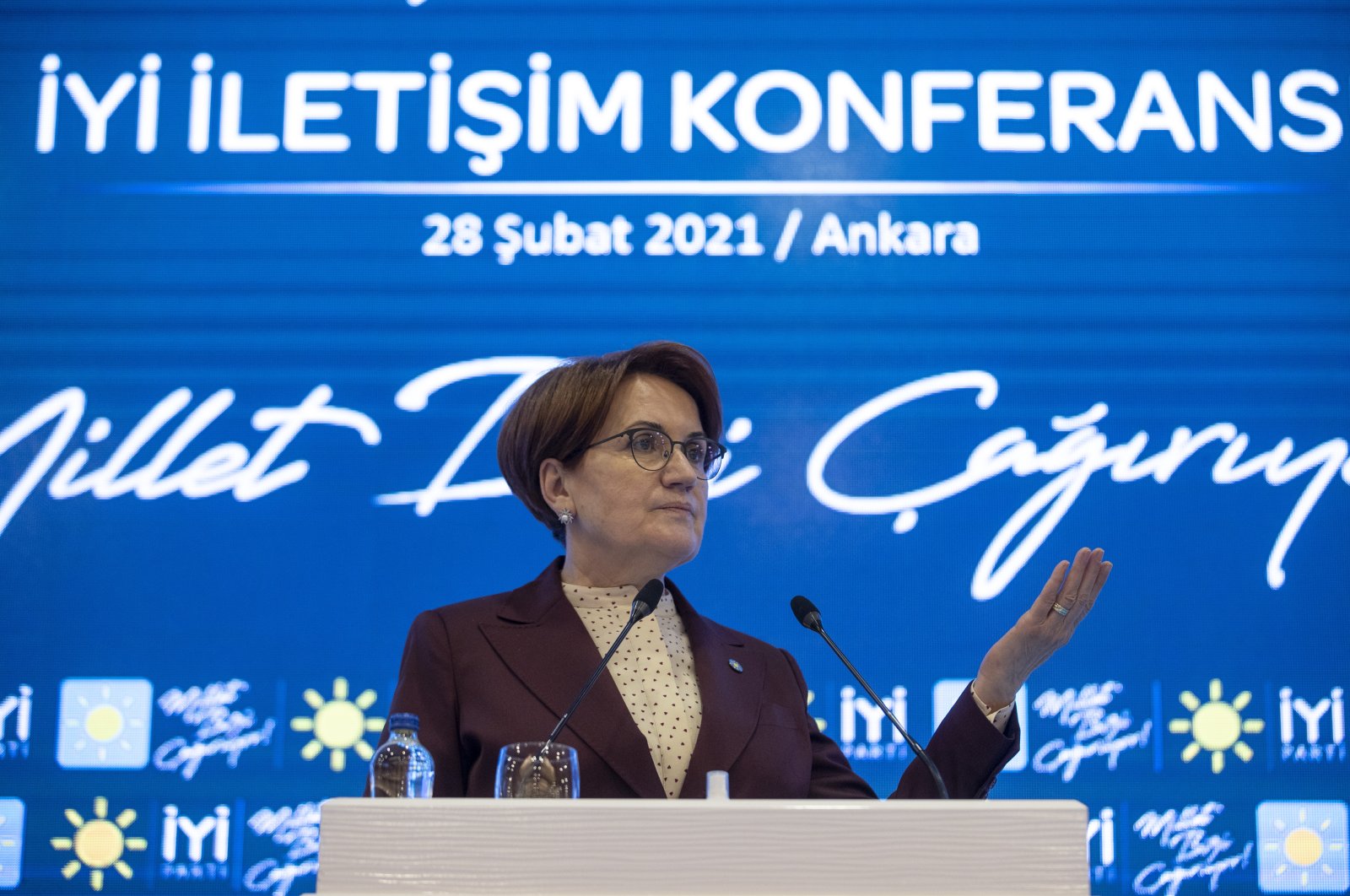 Opposition Good Party (IP) will make a request urging the Turkish Parliament to recognize the atrocities committed by China against the Uyghur community as genocide, following the footsteps of the Canadian and Dutch parliaments, Chairperson Meral Akşener said Sunday.

“I request my fellow group deputy chairpeople to get an appointment from the Parliament Speaker [Mustafa Şentop] and request the Turkish Parliament to recognize the atrocities against Uyghurs as genocide,” Akşener told her party’s Political Communications Conference held in the capital’s Kızılcahamam district.

The Netherlands’ parliament also passed a non-binding motion saying that the treatment of the Uyghur Muslim minority in China amounts to genocide, the first European country to make such a statement.

The motion, supported by the DENK Party, founded by Turkish lawmakers, said that actions by the Chinese government such as “measures intended to prevent births” and “having punishment camps” fell under United Nations Resolution 260, generally known as the genocide convention.

Canada passed a resolution labeling China’s treatment of the Uyghurs as genocide earlier this week.

Human Rights Watch (HRW) said Wednesday that China has dramatically increased its prosecution of Muslim minorities in Xinjiang through the formal court system, handing out long prison terms for dubious charges such as “picking quarrels” and giving gifts to overseas relatives. These criminal convictions are in addition to the detention of an estimated 1 million Uyghurs and other mainly Muslim minorities in "political education" camps in Xinjiang.

More than 250,000 people in the northwestern region have been formally sentenced and imprisoned since 2016, according to HRW.