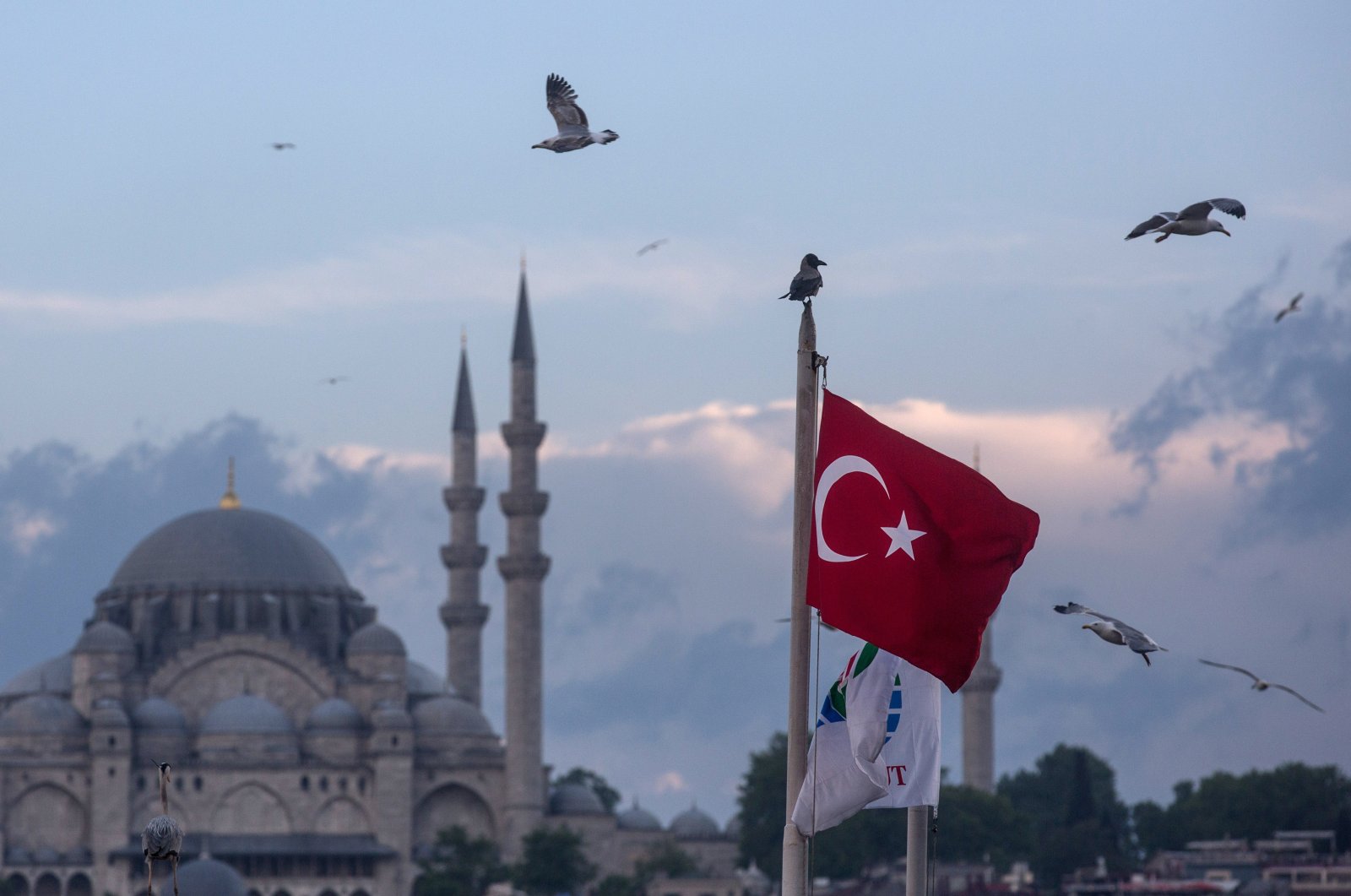 The Reestablishment Constitution is determined to be the name of the new Turkish constitution that was recently announced by President Recep Tayyip Erdoğan as a new priority effort for the government.

The name was inspired by one of the prominent speeches of the founder of the Republic of Turkey, Mustafa Kemal Atatürk, said Cahit Özkan, the deputy parliamentary group head of the ruling Justice and Development Party (AK Party).

In one of his speeches at the Izmir Economic Congress, Atatürk said: "My friends, we have saved our lands from the enemies' invasion; we have ended the invasion of our territories. However, now, we have to conduct the same struggle for independence in the fields of economy, diplomacy, law, health, aviation, production, exportation and every other field." This speech determined the aims of the newly formed Turkish republic and has now inspired the main principles of the upcoming Turkish constitution.

"We can say that the draft of the constitution that will be prepared in the upcoming period will be a civilian, democratic one that prioritizes the national will and does not pave the way for any tutelage of coups. It will strengthen human rights and liberties," Özkan told the Hürriyet daily on Friday.

Özkan said the preparation process for the constitution will consist of four stages that will span two years.

"After an initiative is launched, there will be an Intellectual Committee (consisting of the constitutional experts). Then, the lawyers of the AK Party and the People's Alliance will come together to determine the content. The prepared draft will be presented to the people and other political parties. Lastly, the draft will come to Parliament," he explained.

The conditions are ripe to prepare a new constitution in Turkey, Erdoğan said Wednesday, as he indicated that the country would pursue a new text rather than revising the existing document, which has been criticized for having traces of putschist ideology.

"The new constitution, by its nature, has to be supported by everyone, or at least by the overwhelming majority. All parties should join its preparation process," the president said.

Erdoğan also noted that his party wants the new constitution to set an example for the world, as he urged fellow party members to focus on preparations and create the "most inclusive and sustainable draft possible."

He noted that the People's Alliance between the ruling AK Party and the Nationalist Movement Party (MHP), and the Parliament in general, have a great responsibility in this regard, as all sides can sit down and discuss different opinions.

"Let us come up with the most comprehensive text that will be long-lasting for our people. Let us greet our 100th year with a new civilian constitution rather than the putschist constitution," Erdoğan said.

The MHP pledged to support the plan to draft a new document, as Chairperson Devlet Bahçeli underlined in his statement that the country's Constitution in its present form was the "product of extraordinary conditions."

Despite initially opposing renewing the Constitution, the parties have not refrained from intensifying political contacts with one another. On Thursday, CHP Chairperson Kemal Kılıçdaroğlu visited conservative Felicity Party (SP) leader Temel Karamollaoğlu.

"Turkey's new constitution will make fundamental rights and liberties, the rule of law and democracy its priorities," a senior Turkish lawmaker said Friday on the issue.

"We will put forward a draft constitution in which all parts of our society will be represented, and that will prioritize fundamental rights and freedoms, the rule of law and democracy," Ramazan Can, a lawmaker from central Kırıkkale province, told Anadolu Agency (AA).

"We will put forward a draft constitution that all political parties will have to back due to pressure from their party alignments," the AK Party deputy said.

"Turkey doesn't deserve a constitution made by a military regime," Can expressed. This is the reason political parties, nongovernmental organizations (NGOs) and all sectors of Turkish society have wanted a new constitution for decades, he said.

The amendments to the current Constitution, which began 1982, have been insufficient, he continued.

"There have been a lot of changes. Some changes even went to referendums. Our citizens have also supported these changes over time. But these changes weren't enough."

Can further noted that since 2000, Turkey has made progress in its European Union membership bid, the Copenhagen political criteria, democracy and the rule of law.

"We should never underestimate the point we have reached, but we're (still) governed by a military regime constitution," he underlined.

"It is a duty for all of us, as the civilian will, as lawmakers elected by the nation, to prepare a constitution that takes in the views of all parties in Parliament and prioritizes fundamental rights and freedoms and democracy," the deputy added.