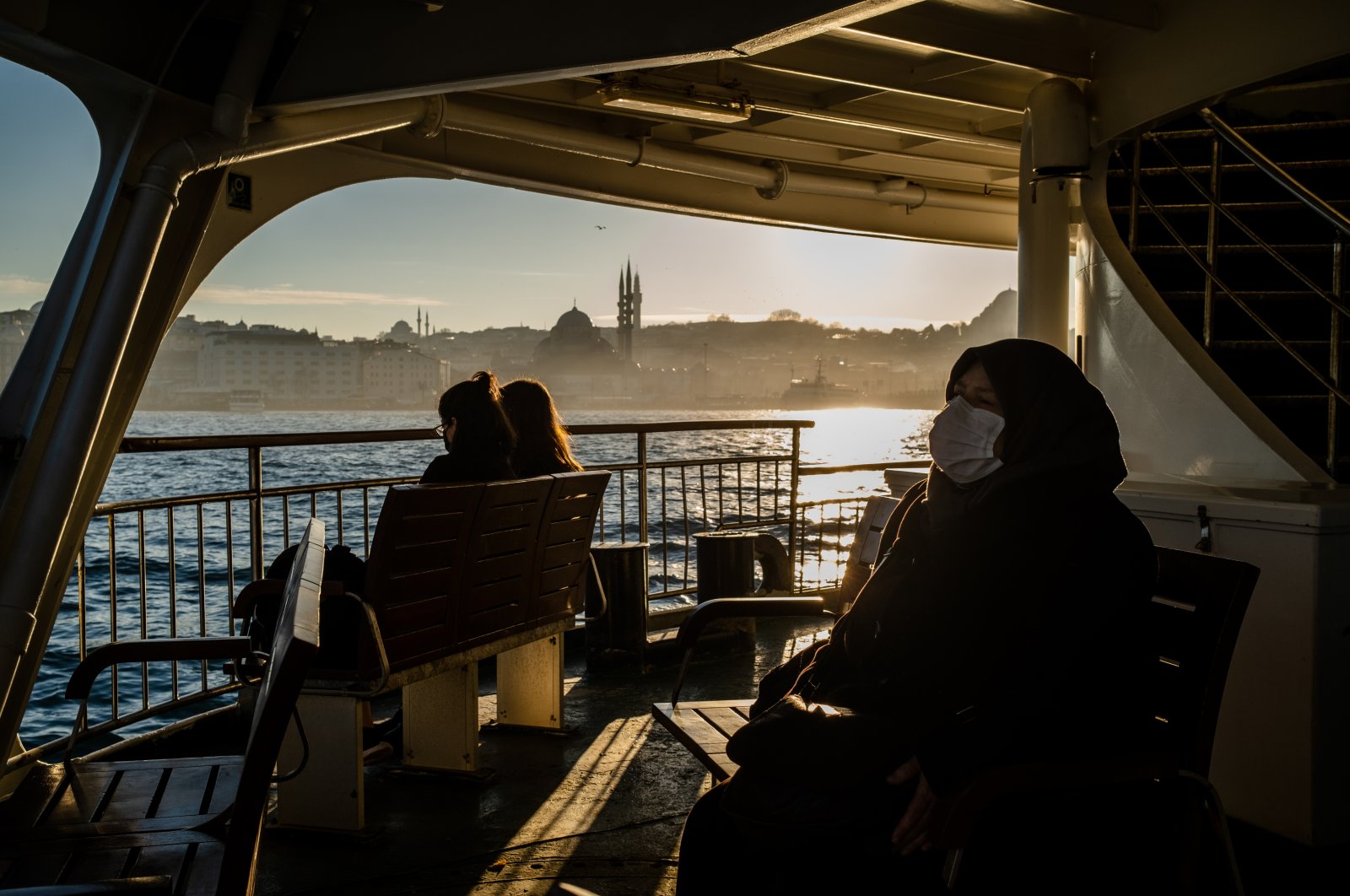 Ümit Özdağ, who was banished from the Good Party (IP), recently revealed that the four opposition parties had identified common principles for a new constitution. Opposition leaders, who neither confirmed nor denied that claim, are currently trying to form an anti-government front around the idea of an “augmented” parliamentary system. As a matter of fact, Kemal Kılıçdaroğlu, the chairperson of the main opposition Republican People’s Party (CHP), has attempted to divide the country into “democrats” and “authoritarians.”

Erdoğan’s call for a civilian constitution must be viewed as part of his administration’s reform agenda and a challenge to the opposition. The Nationalist Movement Party (MHP) quickly voiced support for the president’s proposal, establishing that the People’s Alliance would formulate a plan on the basis of presidentialism. The Turkish president wants the drafting of a new constitution to “facilitate the seizing of opportunities that the major changes in the world and our region have presented to Turkey.”

Following the 2011 elections, an all-party commission was formed in Parliament in which each movement had equal weight, but that attempt proved futile when the parties could not agree on language – which was step one out of four.

Needless to say, much has changed since the parliamentary commission’s dissolution in 2013. Yet the 59 articles, on which all parties agreed then, may serve as the basis of a joint effort.

In light of the 2017 constitutional amendment, which resulted in the adoption of presidentialism, the public debate on a new constitution rested on two points.

First, the People’s Alliance seeks to consolidate the presidential system, whereas the opposition wants to restore parliamentarism.

Second, there is an intention to draft a participatory, pluralistic and inclusive constitution on the basis of democratic rights and liberties. How each political party engages those questions promises to clarify their respective vision for Turkey’s future. Answering those questions would also widen the basis of political activity.

At this point, avoiding the constitution debate, for whatever reason, would amount to playing defense. The opposition’s initial reaction to Erdoğan’s call suggests that they face that particular problem.

It is also clear that the president caught them by surprise. Moreover, the call for a new constitution is not good news for the CHP and other opposition parties, which have attempted to form a loose coalition of different-minded movements.

For now, opposition leaders try to deflect by urging Erdoğan “to abide by the current constitution first” and “to promote a change of mentality.” They describe his call as an attempt to change the topic, to divide the opposition, to fuel polarization and to strengthen the "one-man rule."

That was Kılıçdaroğlu’s initial response anyway. By saying that “one must abide by the existing constitution before starting the debate on a new one,” he stressed the need for presidential impartiality. IP Chairperson Meral Akşener complained about an attempt to change the conversation. Those reactions suggest that the opposition will engage in more fierce criticism down the road.

For the record, the balance of power in Parliament does not allow either alliance to amend the Constitution unilaterally – which requires 360 votes. Since both sides continue to stick to their respective choice of system, there is no “grand bargain” on the horizon.

The only way out of the current deadlock is the Nation Alliance’s partial dissolution – which would be quite painful. To keep its alliance intact, the CHP leadership is likely to quash the constitution debate by accusing the government of trying to “consolidate the one-man regime.”

I disagree with the view that the constitution debate is just politicking. By the same token, the opposition’s call for an “augmented” parliamentary system, too, must be viewed the same way.

Dismissing such a possibility, fearing that it would play into the government’s hands, would be defensive and cowardly.