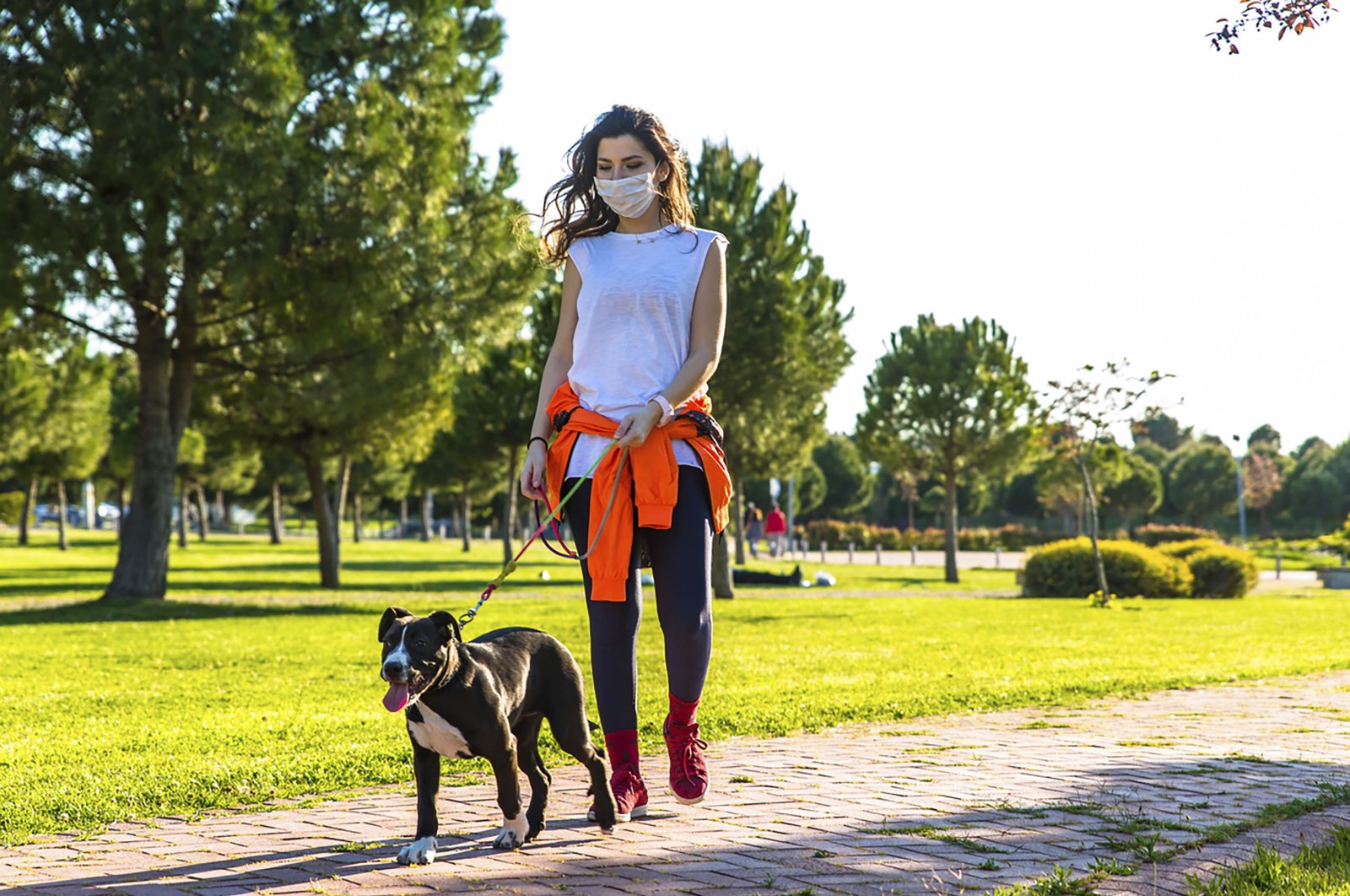 Zengin, who is a dog owner and animal lover herself, highlighted the efforts to reach the "perfect" law, noting that it will be presented to Parliament within two weeks.

"This is a profound subject and there are many components of it," Zengin said, indicating that there are multiple ministries working on the issue, including the Interior Ministry, Justice Ministry and Ministry of Agriculture and Forestry.

Noting that the initial draft on the issue that was presented in 2014, Zengin said: "We will make a change on that draft. The biggest difference (from that draft) is removing the different definitions of animals with an owner or without an owner. Instead, there will be the phrases 'domestic animal' and 'pets.'"

Zengin stated that once the new law is imposed, those who own pets will automatically have to make a commitment to take care of that animal for its entire lifetime. Each pet will have a chip, and this will enable authorities to determine whether a pet has been abandoned on the streets. Those who abandon their animals will face fines. If a pet is determined to have been left on the street by its owner, the owner could face a penalty of up to TL 10,000 ($1,255).

"Animals will no longer be things that you possess on a whim and then can leave whenever you want," she underscored. The municipalities will also be obliged to take care of the animals.

Another crucial change is imposing a prison sentence for the crimes of torturing and harming animals.

She also highlighted that pets will no longer be sold at pet shops. The selling of pets will only be possible under the supervision of the Ministry of Agriculture and Forestry.

A similar preparation period previously took place for the animal rights bill during the beginning of the new legislative session, and yet the draft on the issue has failed to find a place among the prioritized resolutions.

The majority of the discussions on the bill, on which all parliamentary parties reached a consensus, revolves around its expenses since the responsibilities and economic burden of the municipalities are expected to increase following the enactment of the bill. It is reported that in order to provide funding for the resolution, a cut should be made from the general budget.

Zengin underscored the importance of spaying pets and said that if there were no spaying, the population of dogs would reach an estimated 60 million in 10 years. She noted the need for a spaying campaign in the upcoming three to four years.

The law will not only regulate the rights of the common pets, such as dogs and cats, but also other animals, including bees, fish and reptiles.

Zengin highlighted that before presenting the law to Parliament, they will bring the draft to the opposition parties as well.

With more media coverage and thanks to social media, animal rights activists have found a louder voice to raise awareness on the problems animals face in the country. Turkey prides itself on being the descendants of the Ottomans, whose humanitarian outreach extended even to wild animals. Yet stories of viciously killed stray cats and dogs have dominated headlines in recent years. Animal rights activists say the existing laws are insufficient for proper punishment in such cases, and Parliament decided to set up a committee to investigate the matter.