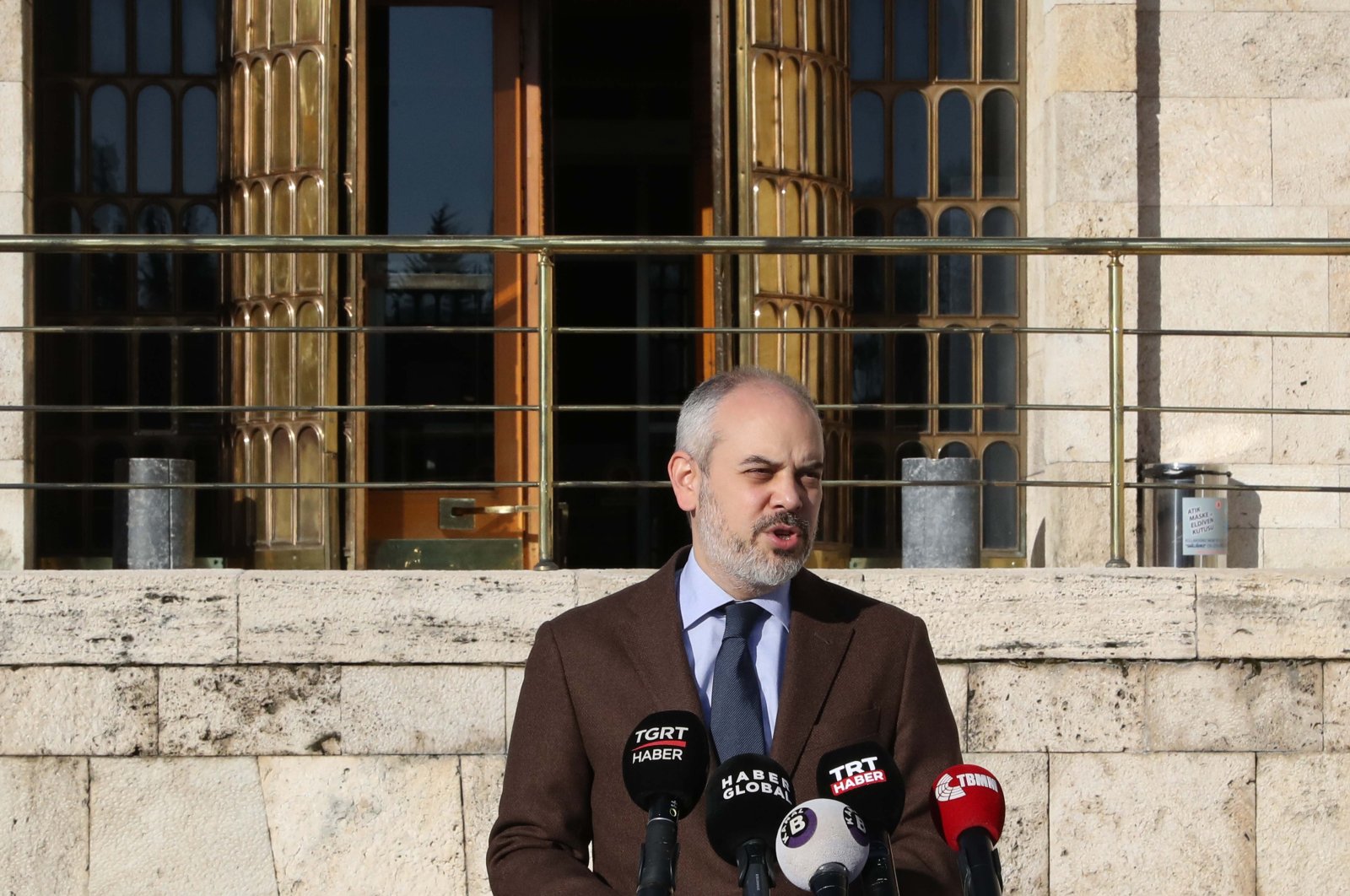 The Turkish Parliament’s Foreign Affairs Committee accepted a bill proposal on the ratification of the Paris climate deal on Wednesday.

Turkey was among the first signatories of the Paris Agreement in 2015 but did not initiate the ratification process due to its objections to injustices in the section on obligations, President Recep Tayyip Erdoğan had earlier said.

On Friday, Erdoğan submitted the Paris climate deal to Parliament for ratification. The president had earlier announced that the deal, which will boost Turkey's international standing in the fight against climate change, is expected to be approved by Parliament once it returns from a summer recess, which ended last Friday.