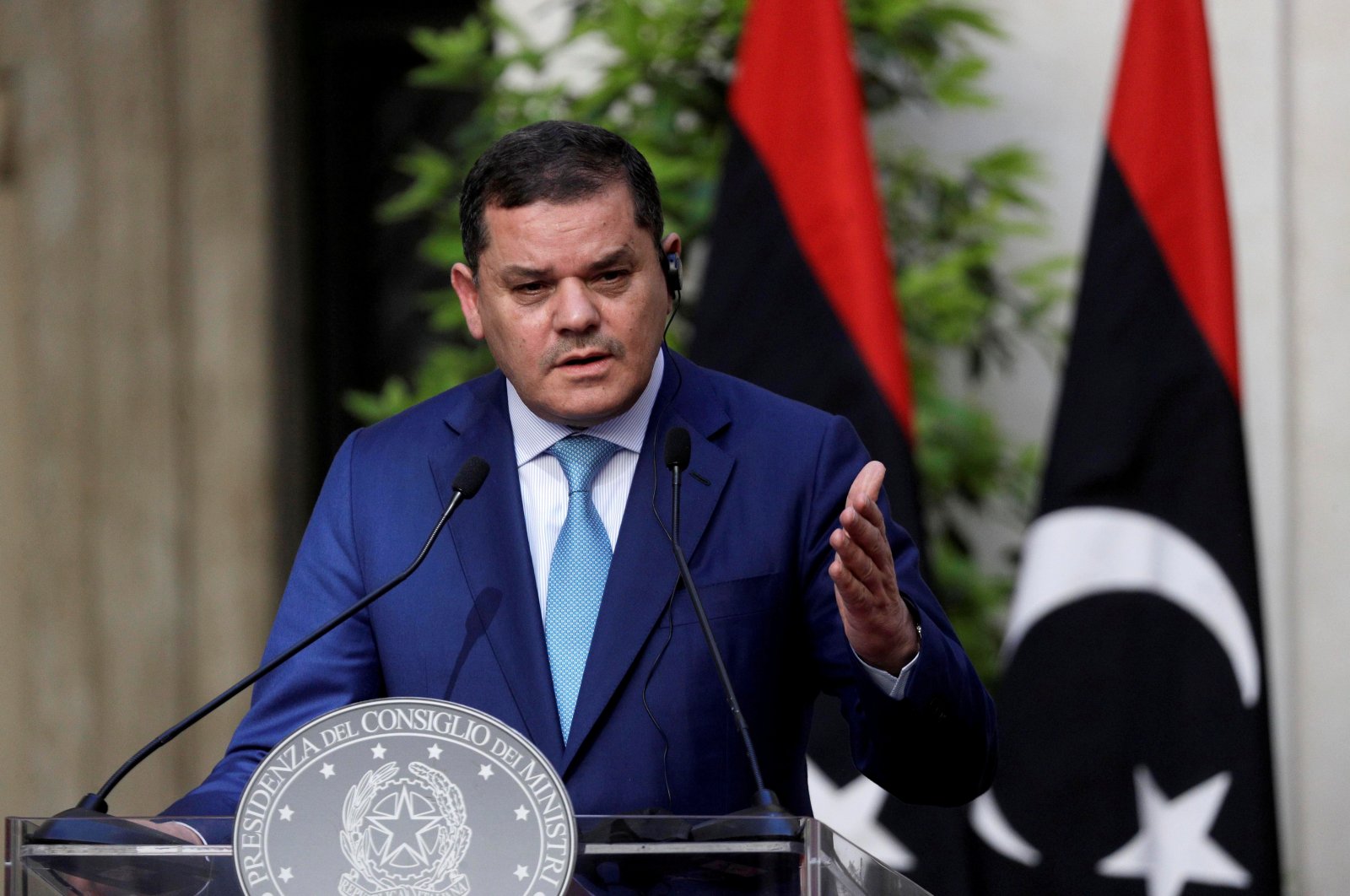 Libya's interim prime minister on Friday pushed back against parliament's threats to withdraw confidence from his unity government, saying in a speech its failure to approve his budget had set back the work of the state.

The budget dispute has emerged as a core element in the growing friction between rival political factions that has undermined a U.N.-backed process that had been seen as the best chance at peace in years.

Parliament Speaker Aguila Saleh this week demanded that Dbeibah appear before the chamber to be questioned about the performance of his government or face a no-confidence vote.

Amid worsening political gridlock, many Libyans fear that a process that had succeeded in creating a unified government for the first time in years is slipping backward.

A failure to hold the election or a disputed outcome could end the political process and restart a conflict that has wreaked havoc on a number of Libya's cities, drawn in major outside powers and left foreign mercenaries entrenched along front lines.

"The problem of the elections is not logistical, but an absolute legislative one. We presented a real program to facilitate and implement the electoral process," Dbeibah said.

Turkey had backed the Tripoli-based Government of National Accord (GNA) against the eastern-based forces of Haftar that were supported by Russia, Egypt, the United Arab Emirates (UAE) and France.