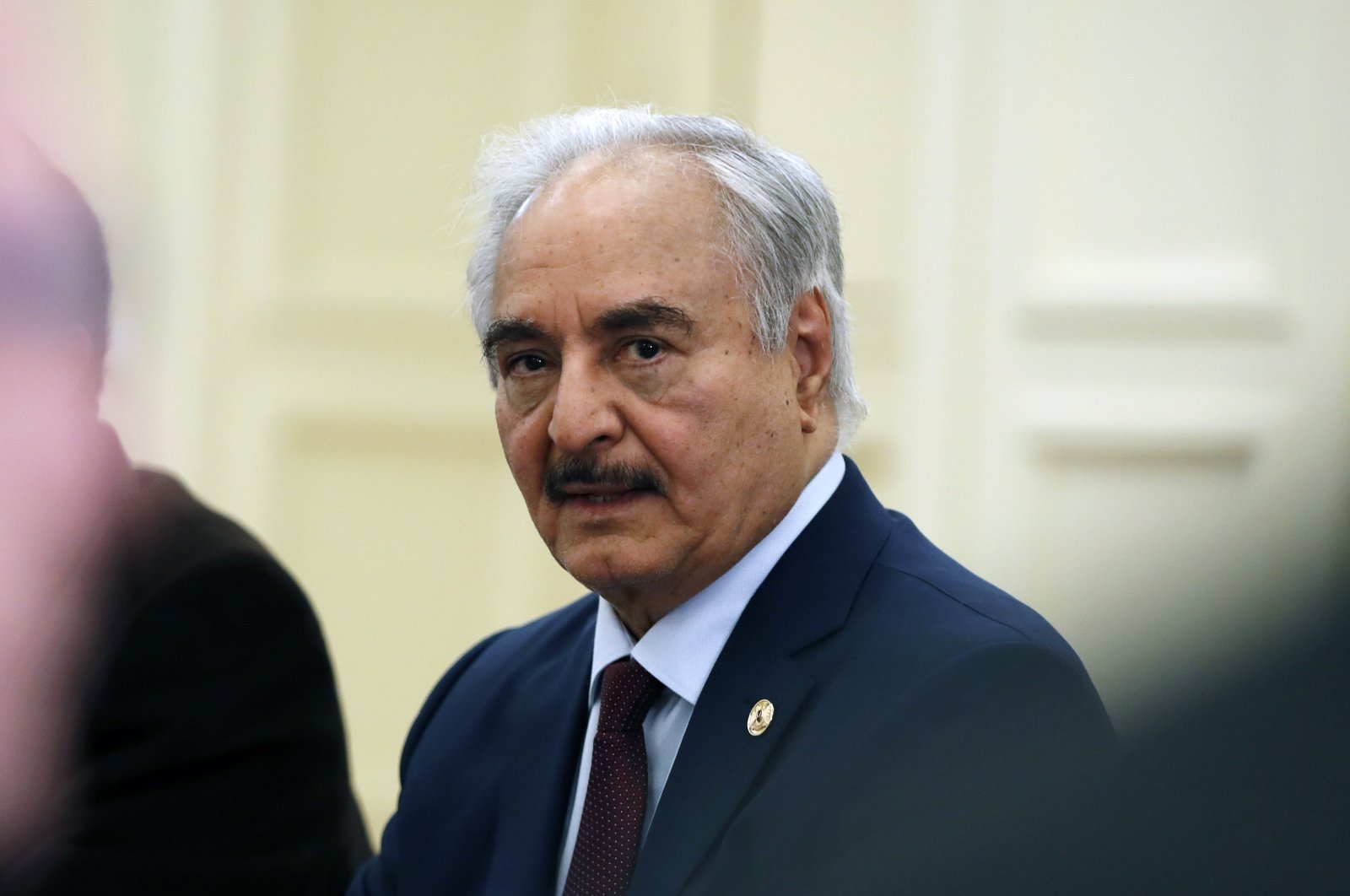 Libyan putschist Gen. Khalifa Haftar, who lived in Virginia for decades, cannot claim head-of-state immunity as a defense in lawsuits accusing him of atrocities in his country's civil war, a judge ruled Thursday.

Haftar leads the Libyan National Army (LNA), a faction in a civil war that has raged in the country for years. Once a lieutenant to Libyan dictator Moammar Gadhafi, Haftar defected to the U.S. during the 1980s and spent many years living in northern Virginia. He is widely believed to have worked with the CIA during his time in exile.

Since June, following the defeat of Haftar's forces in the western areas of Libya, the Libyan government found at least 300 dead bodies in mass graves in Tarhuna and south of Tripoli.

He is also a defendant in three separate federal lawsuits filed in U.S. District Court in Alexandria. Plaintiffs allege their loved ones were killed or tortured by Haftar’s forces.

But at a hearing Thursday, U.S. District Judge Leonie Brinkema ruled that Haftar cannot claim either head-of-state immunity or the political-question doctrine as a defense in the lawsuits. She noted that she twice asked the State Department if it wanted to assert an interest in the case – once during former President Donald Trump's administration and once during President Joe Biden's administration – but that it declined to do so on both occasions.

Haftar’s lawyer, Jesse Binnall, argued unsuccessfully that the State Department's decision not to intervene should not be seen as resolving the matter. He said the situation in Libya is fluid and whether Haftar is in fact the head of state is a question dependent on multiple factors. He said the State Department's failure to assert an interest in the case could be the result of many factors that have nothing to do with whether Haftar is, in fact, a head of state.

“Diplomacy is a difficult business,” he said. “Taking a position can screw up all the work you're doing as a diplomat.”

But Brinkema agreed with Kevin Carroll, a lawyer for Muna al-Suyid and her family who says her brothers were killed by Haftar’s forces in Benghazi in 2014. Carroll argued that if the State Department refused to recognize Haftaras a head of state, Brinkema would be out of bounds as a judge to let him assert that immunity.

“If you were to declare Field Marshal Haftar is head of state in Libya, you would be acting inappropriately,” Carroll told the judge.

Brinkema's ruling does not determine the final outcome of the cases. Plaintiffs will still have to prove their allegations at trial. And Brinkema is allowing Haftar to argue a different defense at trial: that those who were killed were armed combatants in the civil war, as opposed to innocent civilians.

“If the alleged victims were in fact engaged in armed hostilities, that changes the nature of the beast, in my opinion,” Brinkema said.

The case now moves into a fact-finding phase that will likely include a deposition of Haftar himself.