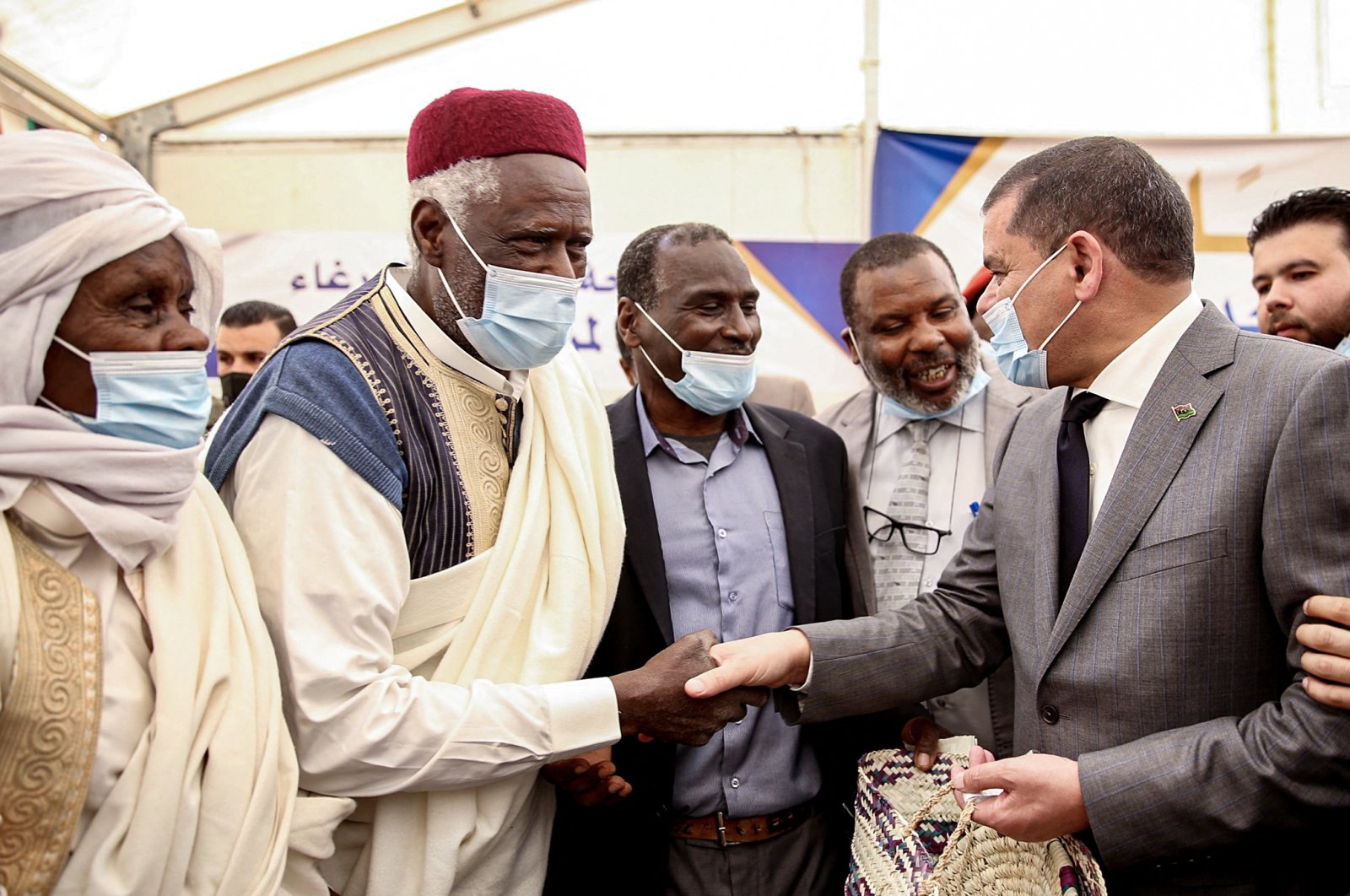 Libya's Presidential Council has created a National Reconciliation Commission with the goal to establish social peace, as the country is trying to heal the wounds of the yearslong war between the internationally recognized Government of National Accord (GNA) and putschist Gen. Khalifa Haftar’s forces.

The head of the Presidential Council, Mohammad Younes Menfi, said the commission would establish justice among Libyans and create solidarity in the country. He was speaking during a news conference in the capital Tripoli that was also attended by the council's vice presidents, Musa al-Koni and Abdullah al-Lafi.

Menfi did not provide further details on the structure or the activities of the commission.

On April 1, Menfi met with Libyan experts to discuss the establishment of a National Reconciliation Commission.

The current Libyan House of Representatives is divided between lawmakers in Tripoli headed by Mohammad Siala and lawmakers in Tobruk headed by Aguila Saleh. There are currently no accurate figures on the number of members in each group due to individual resignations and deaths.

The warring sides reached a cease-fire deal in October that virtually ended the war and paved the way for U.N.-led political talks. Those talks then led to the appointment of an interim government in February, ahead of elections later this year.

Libyans hope it will end years of civil war that have engulfed the country since the ouster and killing of strongman Moammar Gadhafi in 2011.

Foreign mercenaries and arms have poured into the country since Haftar launched his offensive, with Russia and the United Arab Emirates (UAE) serving as the putschist general's top suppliers.