Probe launched into ‘#HelpTurkey’ on forest fires over provocation 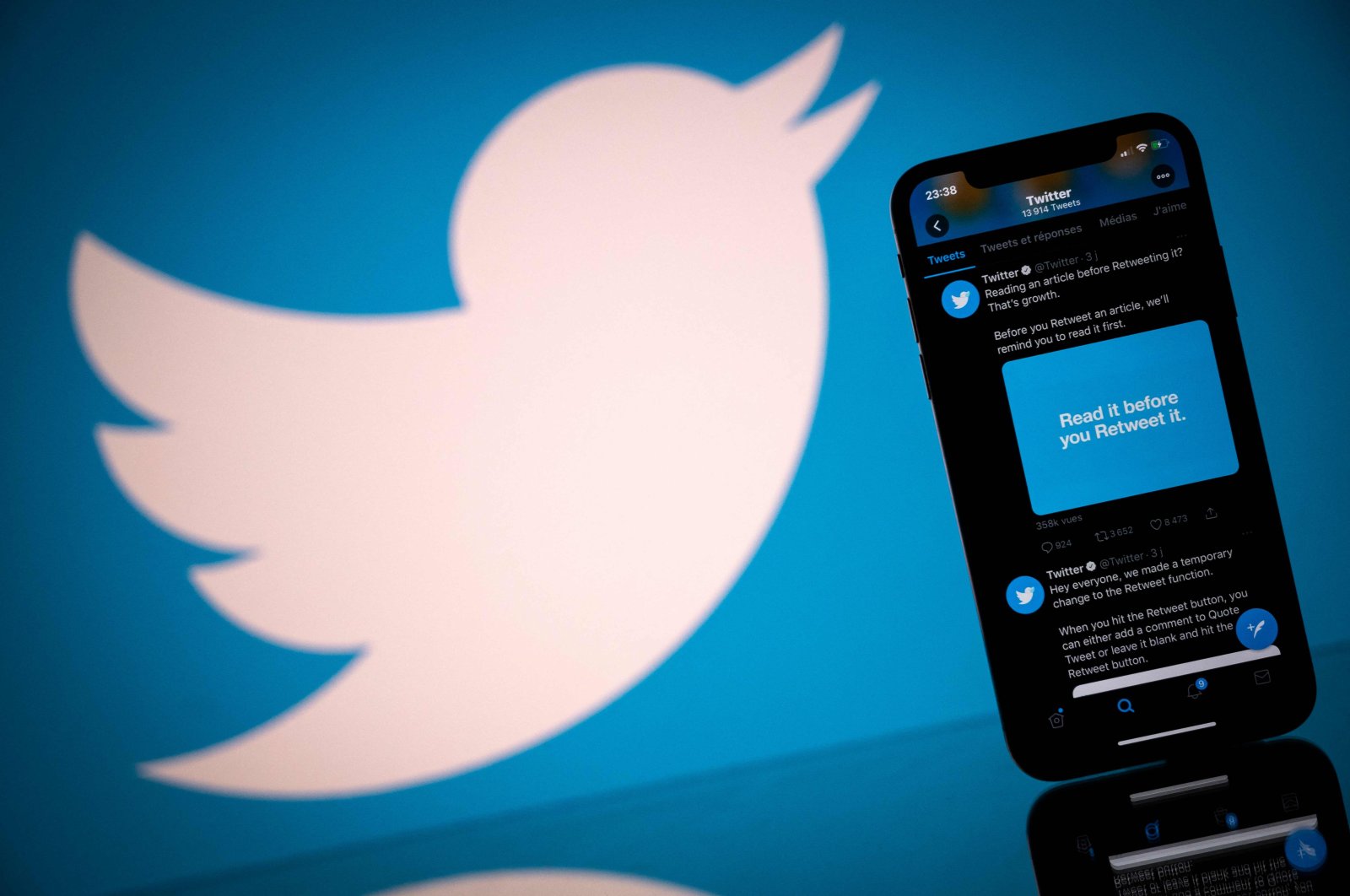 The Ankara Chief Public Prosecutor's Office has opened an investigation into the content being shared with the "#HelpTurkey" hashtag on social media that was supposedly created in response to the ongoing wildfires gripping the country.

As Turkey battles forest fires, many social media users took to Twitter to express their sorrow and request help for Turkey. But the call for help was not well received due to the implication that Turkey is unable to fight the blazes itself.

According to a statement released by the prosecutor's office, the relevant units have launched technical investigations into posts being shared on social media and news about the forest fires that began on July 28.

It stated that as a result of the research, it was determined that certain fake accounts were trying to create panic while insulting the Turkish state and government. The accounts spread disinformation and tried to cause an atmosphere of chaos, it noted.

The statement also stressed that some of the accounts had previously been used to propagate terrorist propaganda.

Earlier this week Turkey’s Communications Director Fahrettin Altun stated that the Twitter campaign was being orchestrated from abroad from a single center, with the aim of weakening ties between the people and state.

The so-called aid campaign was launched with “ideological motives,” Altun stated on Twitter. Aid provided with good intentions is necessary for national unity, but this campaign aimed for the opposite, he said.

He urged everyone to only heed official statements and announcements rather than disinformation.

Commenting on the hashtag, President Recep Tayyip Erdoğan in a televised interview Wednesday said that the tag was created to counter Turkey's strength.

“That means they (foreign powers) are disturbed. Then we are strong. What did they do after this? They opened ‘StrongTurkey,’” he stated, referring to the hashtag that was created in response to "#HelpTurkey."

Fuelled by sweltering summer temperatures baking much of the Mediterranean region, blazes erupted in Turkey last week, many of them along southern coasts beloved by Turkish and foreign tourists. The provinces of Antalya and Muğla were particularly hard-hit, forcing holidaymakers to flee popular resorts.

Recently, British academic Marc Owen Jones said in a flood on the microblogging site that the “#HelpTurkey" hashtag “suggested a possible influence operation," even though many people with good intentions also participated in it.

“This, coupled with the scale of the campaign, suggested a possible influence operation. To be clear though. The hashtag had many real users.”

The academic, that works at Qatar’s Hamad Bin Khalifa University’s College of Humanities and Social Sciences, said technical analysis of the hashtag does give reason to believe an influence operation is at work.