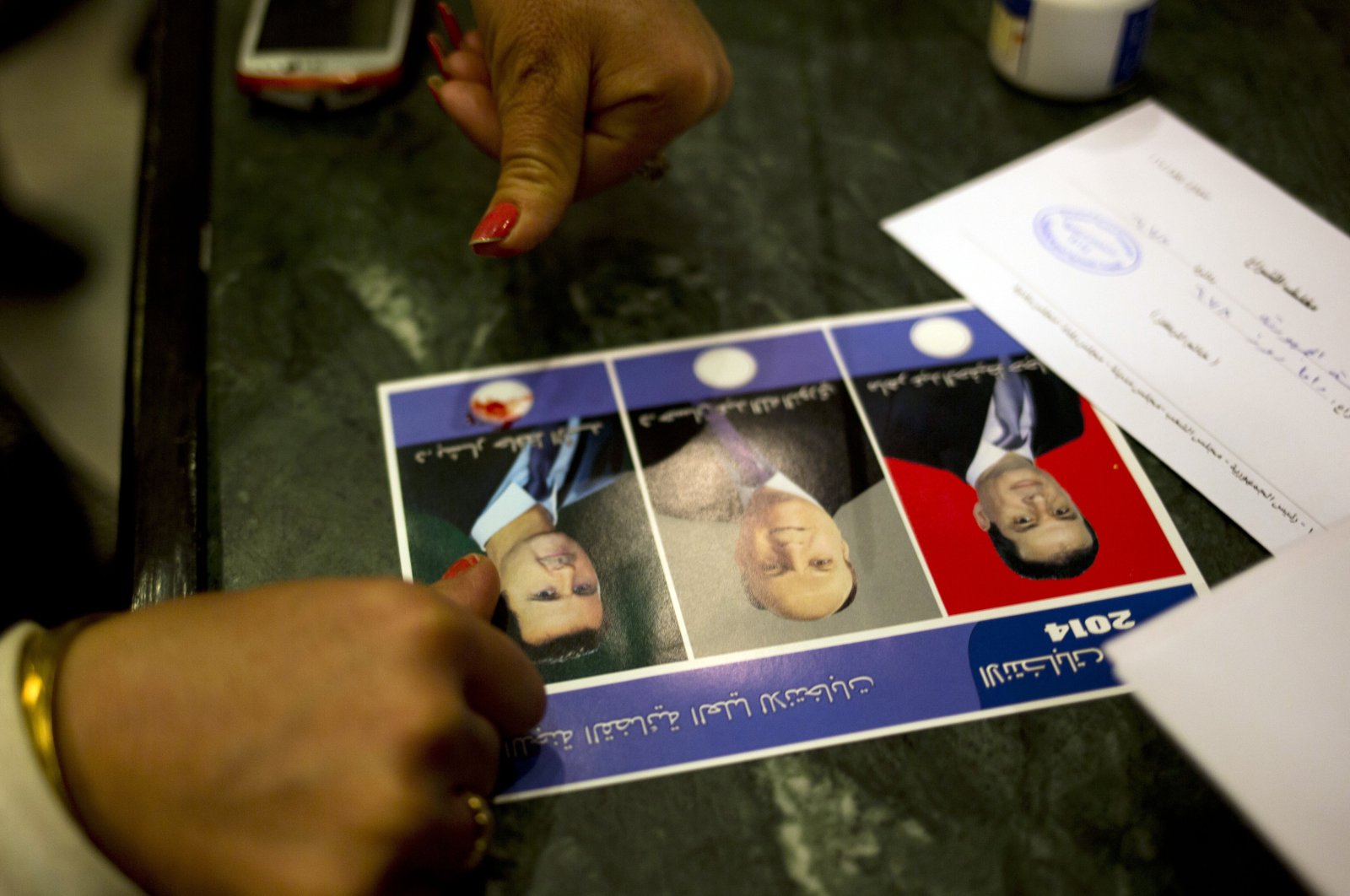 The Syrian opposition on Monday has stated that it rejects the upcoming presidential elections in the war-torn country and called on Syrians living under regime-controlled areas to boycott the polls.

Head of the Syrian Interim Government, Abdurrahman Mustafa told Anadolu Agency (AA) that the Bashar Assad regime long ago fell from the Syrian people’s graces and that the planned elections have no political or legal legitimacy.

“A so-called presidential election the result of which is already known, is nothing other than a bogus and theatre,” Mustafa underlined, “We cannot accept this. The Syrian people want their pain to end by getting rid of the regime. We want our people living under regime control not to participate in these elections.”

Nasr al-Hariri, head of the Syrian Opposition Coalition (SOC), on the other hand, tweeted on the same day that “the Assad regime’s announcement of a date for its farcical elections confirms it is still detached from reality and the Syrian people who revolted 10 years ago. Assad lost legitimacy with the first drop of blood it shed. All world's criminals won’t be able to restore a cadaver back to life.”

Syria will hold a presidential election on May 26 that is expected to keep Assad in power in the country devastated by a decade of civil war.

The election, announced on Sunday by Hamouda Sabbagh, the parliament speaker, comes as Syria is also mired in a deep economic crisis, worsened by sanctions, the pandemic and financial turmoil in Lebanon.

Assad, who took power following the death of his father Hafez in 2000, has not yet officially announced that he will stand for reelection.

Mustafa blamed the international community’s lack of a serious stance against Assad for him being able to hold elections.

“When the regime did not see a strong reaction to the massacres it committed against the Syrian people from the international community, it ignored the political solution and decided to hold an election theatre,” he said.

“The only goal of the elections is to legitimize the dictator,” Mustafa highlighted, saying that an election requires the participation of all Syrian people.

Underlining that the regime made the decision as the constitutional committee was pursuing its efforts, Mustafa stated that the regime also bombed civilians over the course of negotiations.

Speaking to Anadolu Agency (AA), Hariri similarly said that elections can only be accepted if they are carried out in a transparent manner under the supervision of the United Nations.

Hadi Al-Bahra, the co-chair of the Syrian Constitutional Committee, said in January that the Syrian opposition will not recognize any presidential elections organized by the Assad regime.

Sabbagh said on Sunday that presidential hopefuls can submit their candidacies during a 10-day period starting Monday but in order to qualify they have to have lived in Syria continuously for at least 10 years, in essence barring opposition figures in exile from running.

Candidates must also have the backing of at least 35 members of parliament, which is dominated by Assad's Baath Party.