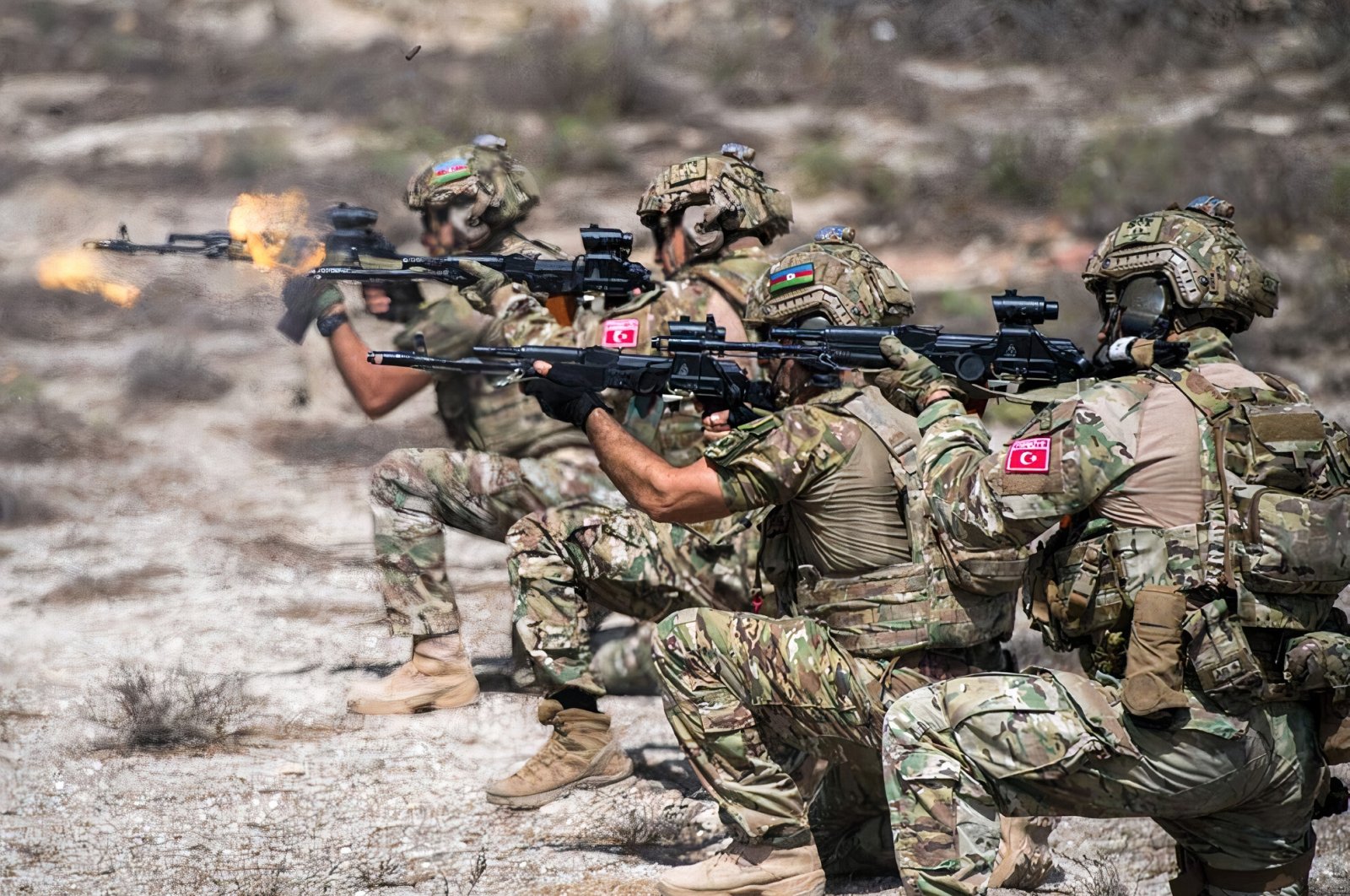 The Turkish, Azerbaijani and Pakistani militaries will hold joint drills for the first time from Sept. 12-20 in Baku, Azerbaijan's defense ministry said Saturday.

The goal of the "Three Brothers – 2021" exercises is to improve cooperation between their special forces and to share knowledge and experience, the ministry said in a statement.

In July, Turkish, Azerbaijani and Pakistani parliament speakers accepted the Baku Declaration in a ceremony held at the Azerbaijani Parliament.

During his presidency, President Recep Tayyip Erdoğan has visited Azerbaijan more than 20 times, while the number of delegation visits has reached more than 100.