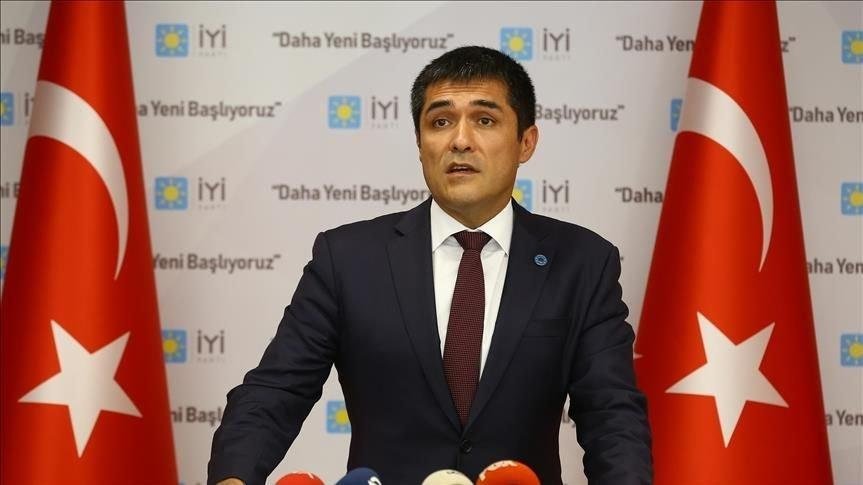 A Turkish court on Wednesday decided that there is no merit to the claims linking the opposition Good Party's (IP) Istanbul head Buğra Kavuncu to the Gülenist Terror Group (FETÖ).

Özdağ had said in a live broadcast that Kavuncu was the nephew of senior FETÖ figure Enver Altaylı.

“He (Kavuncu) acted as the deputy chairperson of the Turkish-Kazakh Businessmen Association, which is FETÖ’s largest nongovernmental organization (NGO) abroad,” Özdağ said.

IP chairpersons and members from around Turkey had urged the party to dismiss Özdağ, as they pledged solidarity with Kavuncu. Özdağ resigned from the party in March.