Turkish Cyprus has no intention of closing down Quran courses: PM 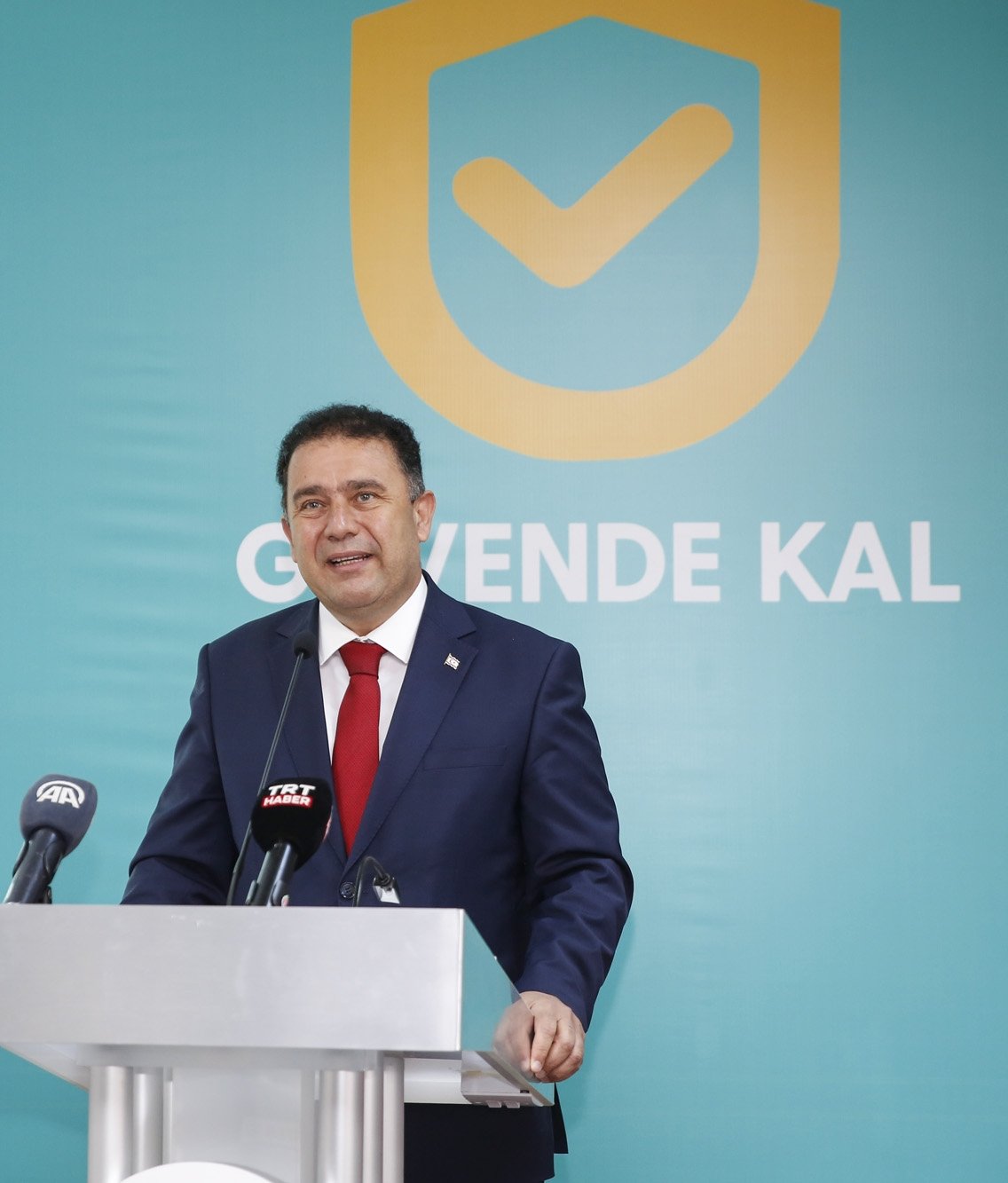 Regarding a court ruling on the closure of Quran courses in the TRNC, Saner said the case concerned the cancellation of the authorization given to the Religious Affairs Commission to open courses for memorizing the holy Quran, according to a statement by the Press and Public Relations Directorate of the Prime Ministry.

"Therefore, nobody in the TRNC has any intention of closing the Quran courses, and there is no such incident. The issue was misunderstood," he said.

"As a person bound by the Constitution, we can never have an idea of closing the Quran courses, since it is a constitutional right and a social need of every citizen to receive religious education," he underlined.

He went on to say that the case filed with the Constitutional Court concerned whether the Religious Affairs Commission has the authority to organize courses for memorizing Quran.

In the court's decision, it was emphasized that it was not possible for an institution other than the state to organize such courses.

The Directorate of Religious Affairs is the only state institution responsible for religious areas and will continue to fulfill its duty in cooperation with the relevant ministry and other institutions.

"The TRNC is a Muslim country, and an instance of closing the Quran courses in the TRNC is out of the question," he added.