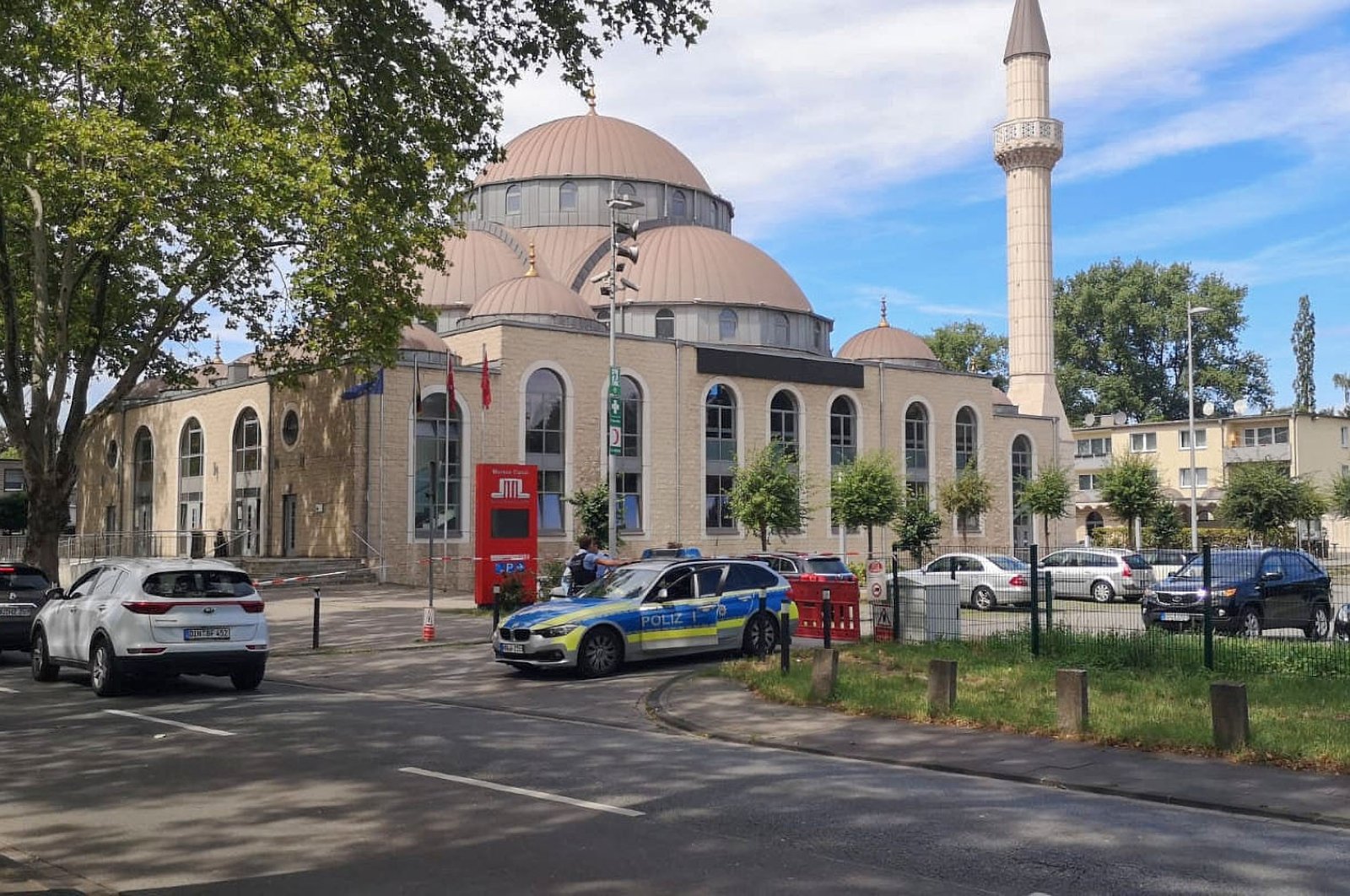 Germany's latest initiative of launching a state-backed training center for imams has been shunned by leading Turkish groups in the country, as they argue that it conflicts with the principle that religious communities alone are entitled to train their leaders.

The German government launched the initiative to help reduce the number of Islamic leaders coming in from abroad. Around 40 aspiring religious leaders attended their first classes at the German College of Islam in the northwestern city of Osnabrueck Monday, with the official inauguration Tuesday.

Leading Turkish-Muslim groups in the country, namely the Turkish-Islamic Union for Religious Affairs (DITIB) and National Vision (Milli Görüş), chose not to participate in the creation of the German College of Islam, with the DITIB launching its own training program in Germany last year.

Milli Görüş believes that the training of imams should be "free from external influences, especially political ones," according to general secretary Bekir Altaş.

With between 5.3 million and 5.6 million Muslims in Germany, around 6.4% to 6.7% of the population, the role of Islam in society occupies a prominent place in political discourse.

About half of the 2,000 to 2,500 imams in the country are provided by the DITIB that manages 986 mosque communities in Germany, according to a study by the Konrad Adenauer Foundation. The Cologne-based DITIB is one of the largest Islamic organizations in Germany. It was founded in 1984 as a branch of the Presidency of Religious Affairs (Diyanet), Turkey's top religious body.

The other imams come mainly from North Africa, Albania and the former Yugoslavia. While these religious leaders tend to come to Germany for four or five years, they are sometimes criticized by some Germans for claiming they know very little about the local culture and customs, and also claim that they pursue a political agenda in Germany.

The DITIB last year launched an education program to train imams in Germany. In the city of Dahlem of North Rhine-Westphalia, 22 people were trained in the first phase of a two-year program.

The program, initially hosting 12 female and 10 male students, requires a theology degree from a German or Turkish university in order to enroll. The education program is mostly being held in German.

The DITIB was criticized by some German authorities for its high dependency on Ankara. This program provides an opportunity for the DITIB to train its own personnel in Germany. The German government does not provide any financial incentive or aid from federal resources to DITIB's programs.

There are currently nearly 150 imams who were trained in Germany, but the program aims to increase this number.

For many years, the DITIB was a partner in many government-supported counter-extremism and integration projects. In September 2018, the German domestic intelligence agency, BfV, reportedly decided to scrutinize the activities of the DITIB and question whether to put the organization under official surveillance or not.

The new state-backed center's two-year imam training program will be taught with the help of some 12,000 books imported from Egypt. Open to holders of a bachelor's degree in Islamic theology or an equivalent diploma, it offers practical teaching in the recitation of verses from the Quran, preaching techniques, worship practices and politics.

The new training center is being partly funded by the federal government, as well as local authorities in the state of Lower Saxony.

Chancellor Angela Merkel first spoke in favor of training imams on German soil in 2018, telling parliament it "will make us more independent and is necessary for the future."

Germany is home to 81 million people and hosts the second-largest Muslim population in Western Europe after France. Germany has experienced a rise in racism and anti-Muslim hatred in recent years, fueled by the propaganda of neo-Nazi groups and the far-right opposition Alternative for Germany (AfD) party.

According to Neuer Osnabrücker Zeitung, at least 901 Islamophobic attacks were recorded in Germany in 2020, a 2% rise compared to the previous year in which the interior ministry recorded 884 crimes that would be considered Islamophobic.

Additionally, racist officers within Germany's police force intentionally target Turks and other minorities in what they call "Turk hunts," according to a November 2020 study on racism and police violence in the country.