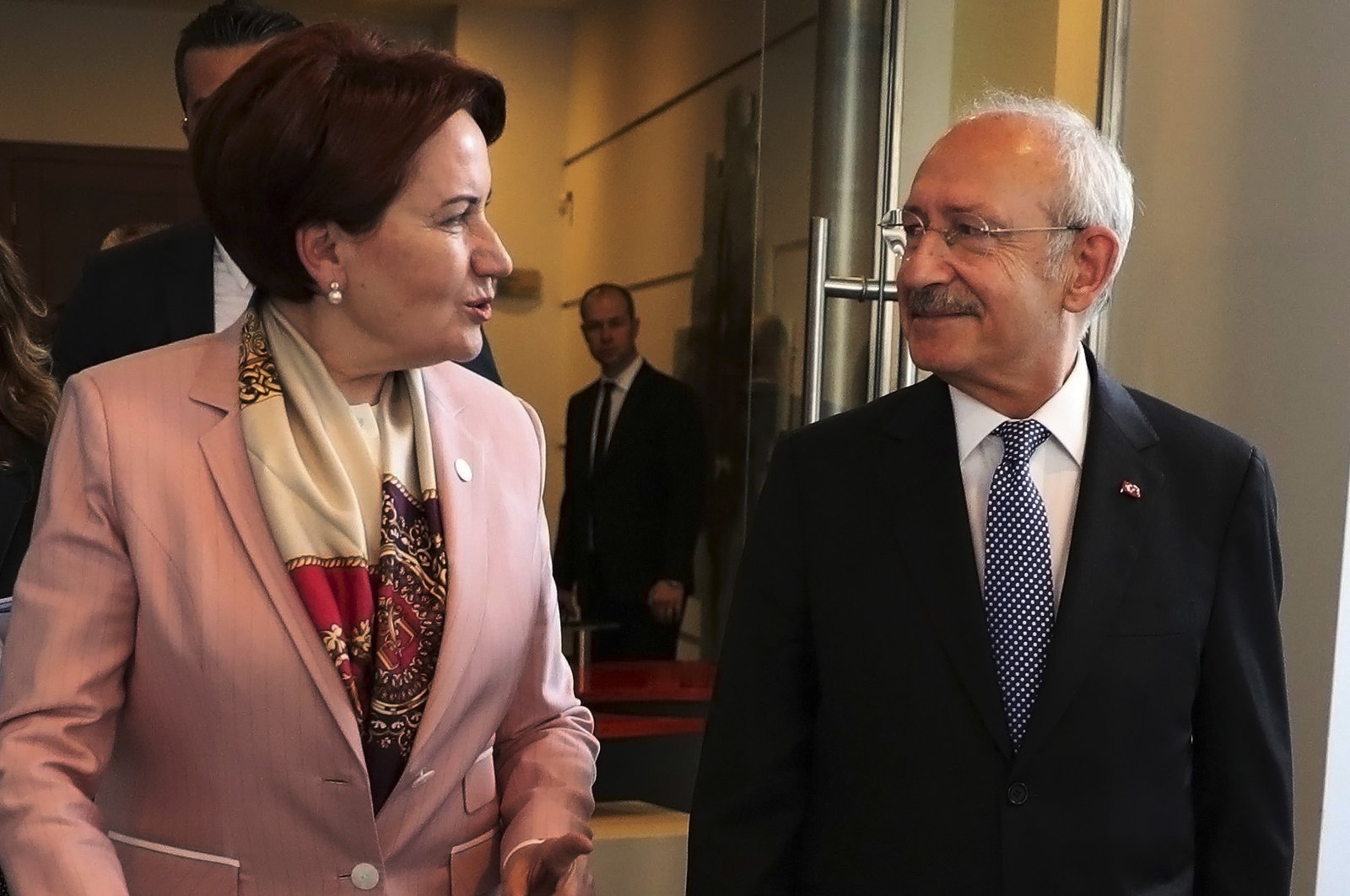 Turkish political party leaders poked fun at each other on Twitter after President Recep Tayyip Erdoğan said Turkey would introduce new legislation to regulate social media networks in the country.

The banter started off with Good Party (IP) leader Meral Akşener calling on Erdoğan to not shut down Netflix before the last season of her favorite series ends.

“I will be offended if you shut down Netflix before I can finish the last season of Dark,” Akşener tweeted, with a mention of the president.

“Oops Ms. Meral, go easy! He will give you a spoiler out of anger:),” Kılıçdaroğlu told Akşener.

The president’s response immediately followed. “Let them watch series and shoot movies, we will continue to serve (the people) and make history,” Erdoğan said.

In response, Akşener tweeted a photo of the president at the film set of popular Turkish series Diriliş Ertuğrul and said, “Are you sure, Erdoğan?”

The ruling Justice and Development Party (AK Party) is preparing legislation for enhanced regulation of social media networks in the country to make the internet a safer environment for everyone and push social media giants to pay taxes for their operations and ad revenues in the country.