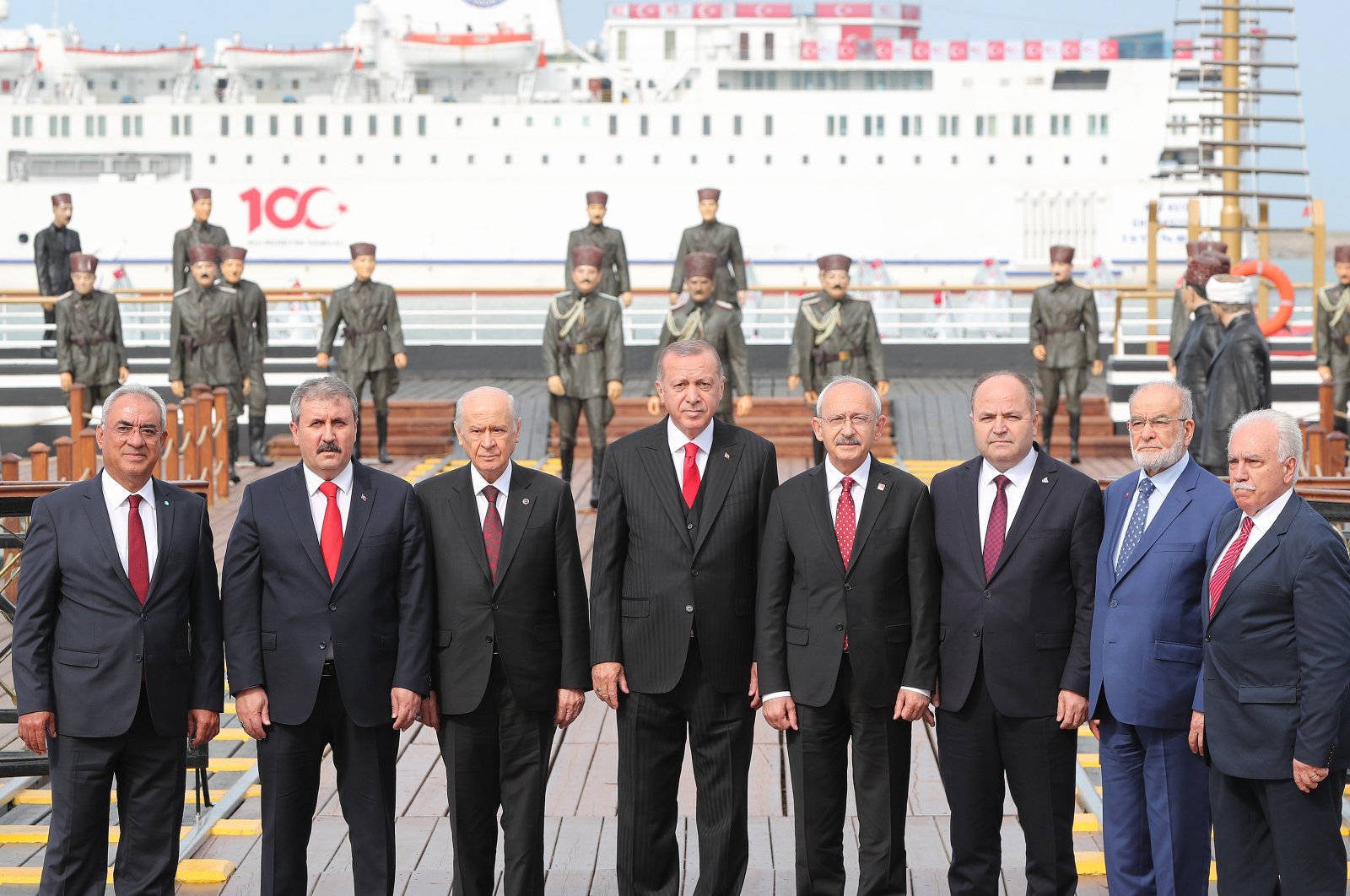 Some 58.8% of the people in Turkey do not follow politicians on social media outlets, according to a recent survey presented to President Recep Tayyip Erdoğan, a report said Wednesday.

The poll, conducted with the participation of 1,512 people over the age of 18 in 26 provinces, focused on the social media habits of individuals and their involvement with politicians on these outlets, the Hürriyet daily reported.

In response to a question about if social media outlets help them get to know politicians in a more thorough manner, 36.6% said they disagree, 32.4% said they agree and 14.9% said they neither agree nor disagree.

A whopping 79.6% of the participants said fake accounts should be banned, while 80% said they trust political posts shared by fake accounts on social media.

Over 38% of the participants said the ruling Justice and Development Party (AK Party) is the strongest party on social media outlets, while 16.9% said the main opposition Republican People’s Party (CHP) was the strongest, followed by the Nationalist Movement Party (MHP) with 2.1% and the Good Party (IP) with 1.7%.

There are 51 million Facebook users in Turkey, 64% of whom are males and 36% are females, according to statistics. Users spend 30 minutes on average on Facebook alone on a daily basis, and there are about 100 million fake accounts on Facebook alone.

Last year, social media networks, including Facebook, Instagram, Twitter, Periscope, YouTube and TikTok, were handed a TL 10 million ($1.18 million) fine each for failing to appoint a representative to Turkey as required by the new law.

Similar models used in Germany and France were taken into consideration as a reference while drafting the law.