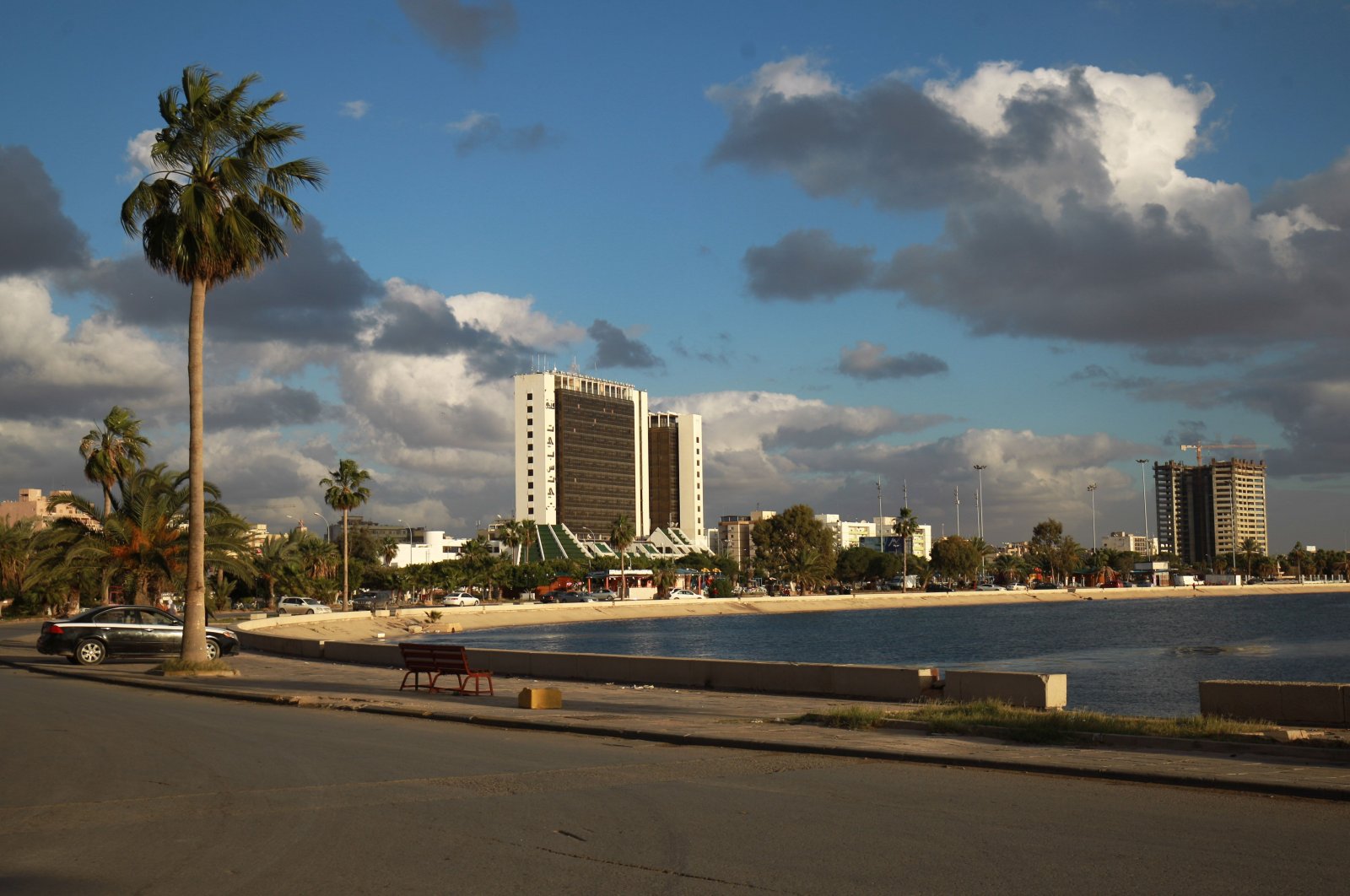 In a report submitted to the United Nations Security Council (UNSC), U.N. Secretary-General Antonio Guterres welcomed the "tangible progress" made in recent months tackling the nearly decadelong Libyan crisis and reiterated that all foreign troops and mercenaries must evacuate the country by the week's end.

"Tangible progress was achieved in advancing the UNSMIL-facilitated political, security and economic intra-Libyan dialogues over the last few months," said the document, obtained by Agence France-Presse (AFP), referring to the U.N. mission in Libya on Monday.

Guterres said that "sustained international engagement" in the U.N.-facilitated talks "has generated considerable impetus, demonstrated by tangible progress on the political, security, economic and international humanitarian law and human rights tracks, moving Libya forward on the road to peace, stability and development."

Recognizing that the "Libyan economy is at a precipice," the U.N. head urged all parties in the drawn-out civil war "to maintain their resolve in reaching a lasting political solution to the conflict, resolving economic issues and alleviating the humanitarian situation for the benefit of all Libyan people."

He also urged all "regional and international actors to respect the provisions of the cease-fire agreement" on Oct. 23, which established that foreign fighters leave the country within three months.

That deadline for withdrawal falls on Saturday, and the U.N. estimates there are still some 20,000 foreign forces and mercenaries in Libya helping the warring factions, the U.N.-backed Government of National Accord (GNA) in Tripoli and putschist Gen. Khalifa Haftar in the east of the country.

Guterres encouraged all parties to implement the terms of the cease-fire "without delay," which he noted, "includes ensuring the departure of all foreign fighters and mercenaries from Libya and the full and unconditional respect of the Security Council arms embargo." The embargo has been in place since the conflict broke out almost a decade ago.

The next meeting of the UNSC on Libya is scheduled for Jan. 28. Britain is currently preparing a resolution to present to the U.N. mission, hoping to have a supervisory role monitoring the departure of foreign forces from Libya, ensuring that the terms of the October agreement are met.

In June, the United States Africa Command (AFRICOM) revealed that 2,000 Russian mercenaries from the Wagner Group had been operating alongside the Haftar forces.

In an effort to quell the chaos in the country, Slovakian diplomat Jan Kubis was named the U.N.’s new Libya envoy by Guterres, his spokesperson Stephane Dujarric announced on Monday.

He is to take office as a special envoy to Libya in February, officially replacing Ghassan Salame, who resigned in March due to health reasons.

Guterres had run into difficulties filling the high-ranking post since the preferred candidate, Nikolay Mladenov, surprisingly stepped back shortly before his nomination. Acting U.N. envoy Stephanie Willliams, an American, has held the post in the interim.

Kubis has decades of experience in crisis regions.

His prior experience includes serving as a U.N. envoy to Lebanon, Iraq and Afghanistan. He also served as Slovenia's foreign minister.

Turkey welcomes the secretary-general’s appointment of Kubis as head of the U.N. political mission in conflict-stricken Libya, the Turkish Foreign Ministry stated Tuesday.

“Turkey will support special envoy Jan Kubis’ efforts to reach a political solution in Libya,” the ministry said in a written statement.

It added that “in the light of the experience of Kubis, who has assumed significant and difficult duties in several regional and international organizations, we believe that he will make a substantial contribution to national reconciliation efforts for the establishment of permanent peace and stability in Libya.”

The ministry also thanked Williams for her efforts.

Since last year, the two sides held U.N.-led talks to establish an interim government before elections later in 2021.

On Jan. 3, Williams announced the formation of an 18-member Consultative Council of the Libyan Dialogue Forum set up to decide the mechanism of the temporary Libyan government.

A member of the Libyan dialogue forum said on Monday that the voting on the mechanism to select the temporary executive authority in Libya has started.

According to the member who spoke to Anadolu Agency (AA) on condition of anonymity, the U.N. mission in Libya is conducting a vote on the proposed mechanism and has reached out to 75 members of the dialogue forum.

A temporary authority will also be chosen to head the presidency of the Presidential Council, the prime ministry and the Libyan government members.

The dialogue forum member added that the executive authority will be temporary but unified and will be replaced by an elected government on Dec. 24 this year.