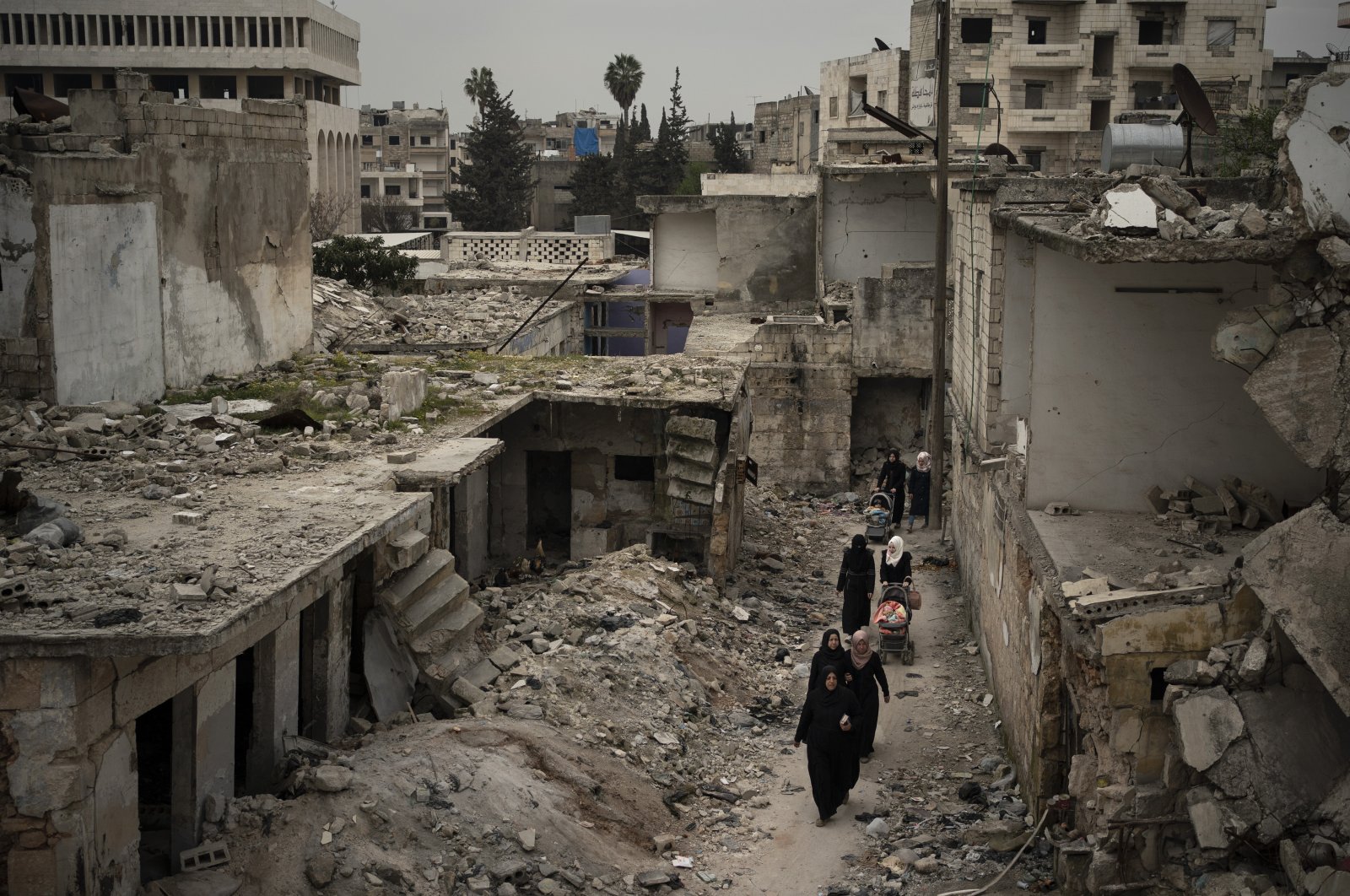 After 10 years of war in Syria, the international community will be asked to step up with billions of dollars in new aid pledges on Monday to fund humanitarian causes.

The 5th Brussels Conference on Syria will be held by video link due to coronavirus precautions, but the needs of Syria’s refugees and vulnerable civilians are pressing.

“With the added impact of COVID-19, there is no respite for civilians in Syria,” United Nations agencies said in a media statement ahead of the donor meeting.

“They face increasing hunger and poverty, continued displacement and ongoing attacks,” they said, warning that 24 million people in Syria and its neighbors are threatened.

“That is 4 million more than in 2020 and more than at any other time since the conflict began.”

Pledges were already dropping off before the coronavirus pandemic mainly due to donor fatigue. Officials fear that with the global economic downturn spurred by the pandemic, international assistance for Syria is about to take a new hit just when it is needed most. Across Syria, the pandemic has compounded the worst economic crisis since the conflict began in 2011. The local currency has crashed and food prices have soared – increasing by 222% from last year. Nine out of 10 people live below the poverty line and in northwest Syria, close to three-quarters of the 4.3 million residents are food insecure. According to the U.N., 13.4 million people in Syria, more than half the country’s pre-war population, need assistance. That is a 20% increase from last year.

More than 50 countries will be represented, along with 30 other organizations: NGOs, humanitarian agencies and international financial institutions.

The U.N. and other aid groups are seeking more than $4 billion (TL 32.31 billion) for aid within Syria at this year’s conference, their biggest appeal yet. Another $5.8 billion is requested for the nearly 6 million Syrian refugees who fled their homeland. Over the years, pledges have typically fallen short. The humanitarian appeal for 2020 was 45% below its $3.82 billion target – nearly a 14% drop from the year before.

Some of the money will help Lebanon, Jordan, Turkey, Iraq and Egypt, which have been forced to provide for millions of war refugees despite many problems of their own.

“It has been 10 years of despair and disaster for Syrians,” U.N. humanitarian chief Mark Lowcock said.

“Now plummeting living conditions, economic decline and COVID-19 result in more hunger, malnutrition and disease. There is less fighting, but no peace dividend.”

The previous donor conference in June last year raised pledges of $5.5 billion for 2020, according to the U.N.

The European Commission, the virtual host of Monday’s new round, counted a total of $7.7 billion, with just under a third carried forward to 2021.

The EU and its 27 member states – which worry that failure to help refugees in the Middle East could see them come to Europe – provided two-thirds of the funds.

Various platforms for discussion will be held online on Monday and the main donors’ round will take place on Tuesday, with the final sum known at the end of the day.

The civil war in Syria has killed more than 388,000 people and displaced millions since the regime’s brutal repression of anti-government protests in 2011.

In addition to fighting between Russian and Iranian-backed regime forces and the opposition, terrorist groups like Daesh and the YPG/PKK have taken advantage of the chaos.