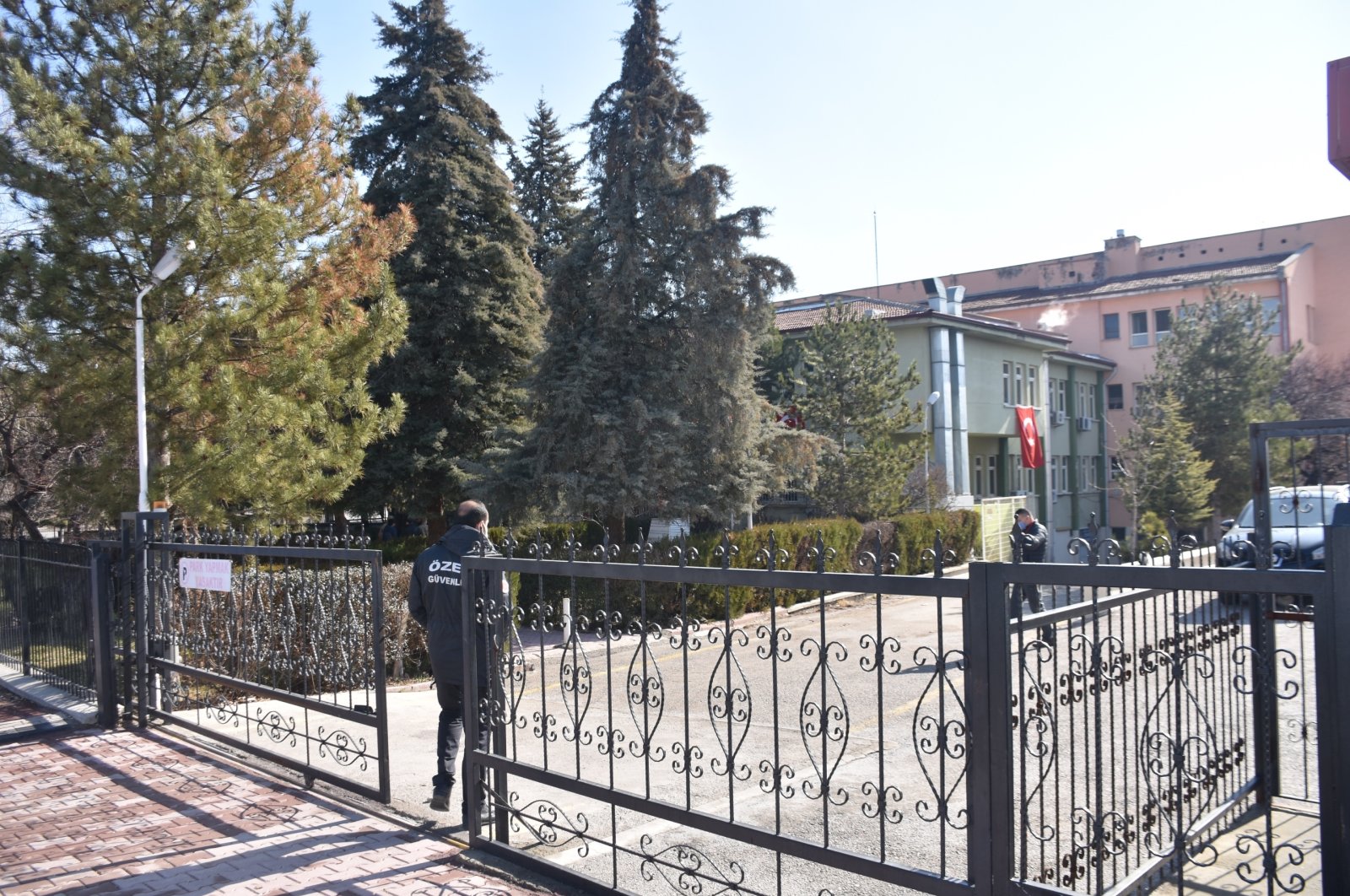 The identities of 10 out of the 13 victims of the PKK execution in northern Iraq's Gara region have been determined, Malatya Gov. Aydın Baruş said after a forensic investigation Sunday.

The bodies of the victims were brought to Turkey for an autopsy Sunday and airlifted to the Forensic Medicine Institute in eastern Malatya for identification. Police forces took extensive security measures around the institute to safeguard the procedures.

The Malatya governor underlined that the PKK terrorists' claim that the civilians were killed in a car bombing is a "heinous lie."

"12 of our citizens were shot in the head by the PKK terrorists while one was shot in the shoulder," he said. Baruş further added that 10 victims killed by the PKK have been identified.

Earlier in the day, Defense Minister Hulusi Akar revealed that the PKK terrorists executed 13 Turkish citizens in a cave in northern Iraq after abducting them. Most were shot in the head.

"In preliminary investigations, it was determined that 12 of our innocent and unarmed citizens were shot in the head and martyred while another was shot in the shoulder and martyred,” he said. The grim news comes as Turkey is carrying out the Claw-Eagle 2 anti-terror operation in northern Iraq.