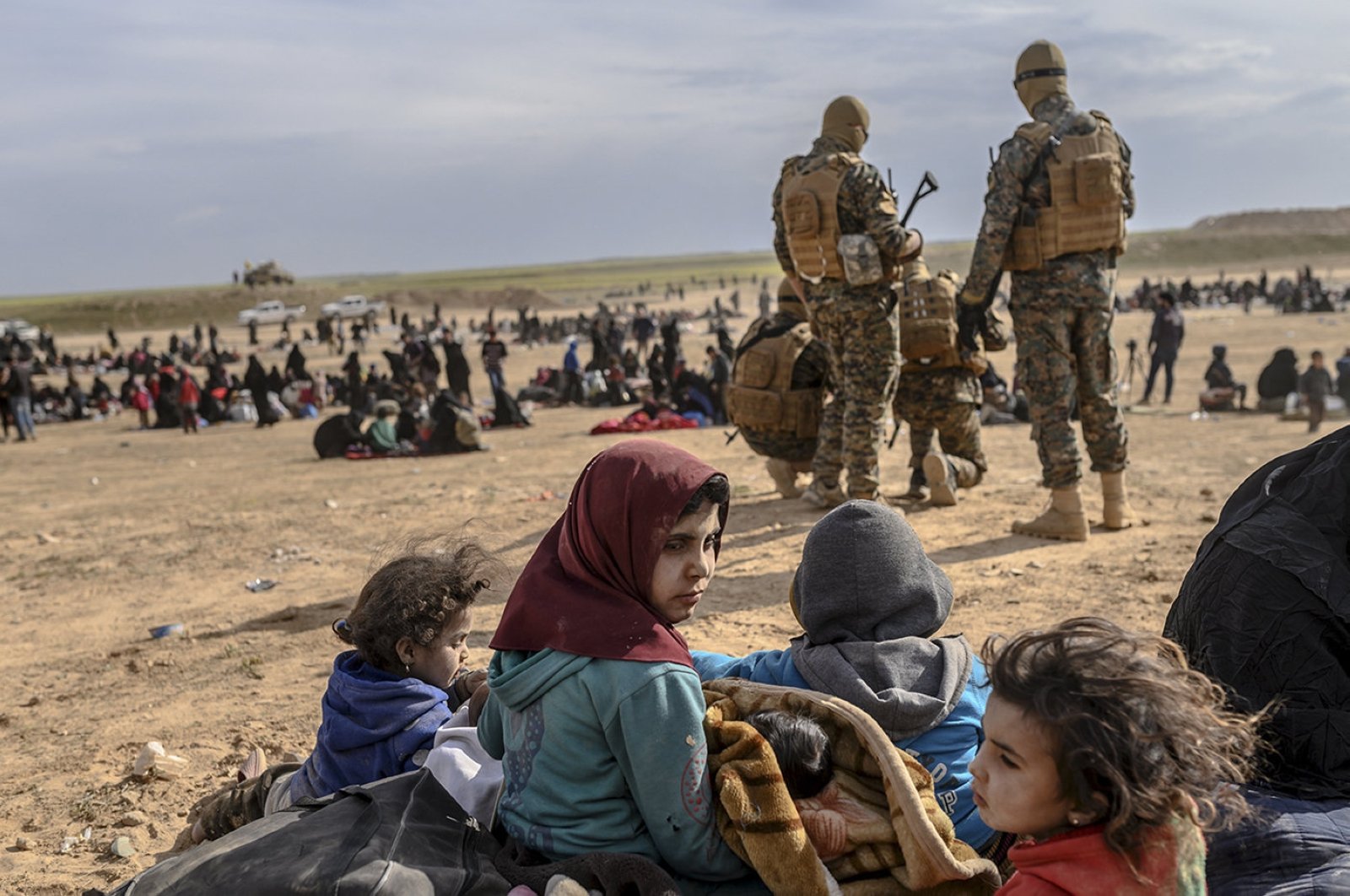 It also detained dozens of civilians in an attempt to quell the ongoing large-scale protests, according to local sources.

Al-Jed'an was killed by unidentified attackers on Sunday in the eastern countryside of the province.

Deir el-Zour, east of the Euphrates River, is currently under the control of the terrorist YPG/PKK.

In its more than 40-year terrorist campaign against Turkey, the PKK – listed as a terrorist organization by Turkey, the U.S. and European Union – has been responsible for the deaths of 40,000 people, including women and children. The YPG is PKK's Syrian offshoot.